Eddie, who has played in the MLB for six seasons, has an estimated net worth over $4 million which is completely generated from his professional career. Also, Rosario has accumulated $6,511,803 as entire career earnings. Further, he receives $4,190,000 as an annual average salary from his team Minnesota Twins.

Besides, Eddie is married to his beautiful wife, Milany Colon which whom he shares three adorable children.

Eddie Rosario Earnings; How much is his Salary and Net Worth?

As of 2019, Eddie has an estimated net worth over $4 million which we believe is completely generated from his professional career. Moreover, Eddie has accumulated $6,511,803 as entire career earnings.

Some of Eddie's career contract and earnings are tabulated below: 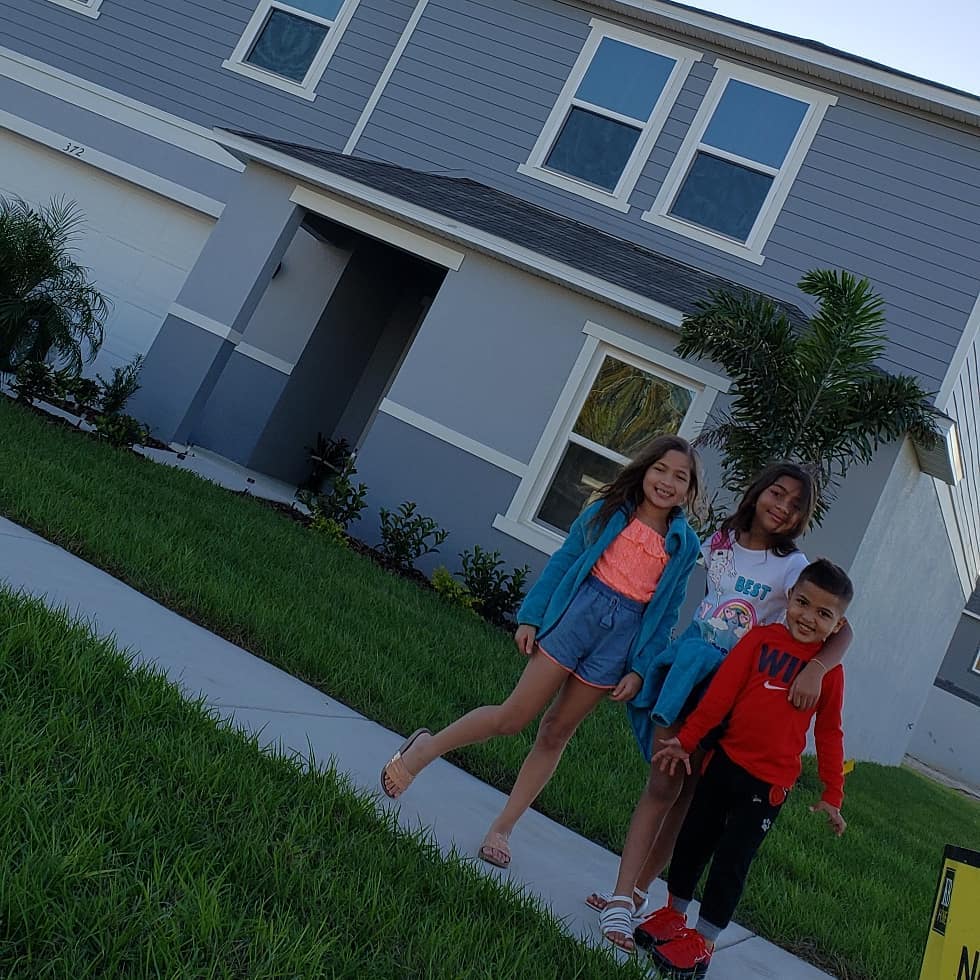 Eddie Rosario's kids and his house in background SOURCE: Instagram

Although Eddie has never mentioned about his assets like house and car, his Instagram account depicts that he is living his life in a luxurious way. Also, the details about the brand he endorses and the earnings from them are still undercover.

Additionally, Eddie often goes for a vacation in some of the exotic places, spending extravagantly, which suggests that he has collected a huge fortune from his playing career.

Is Eddie Rosario Married? Know about his Personal Life in details

Eddie is a married man, and currently, he is enjoying a romantic marital relationship with his wife, Milany Colon. Although the details about their wedding and relationship history are not in the media yet, the bond they share certaily is evident that they have been together since long. 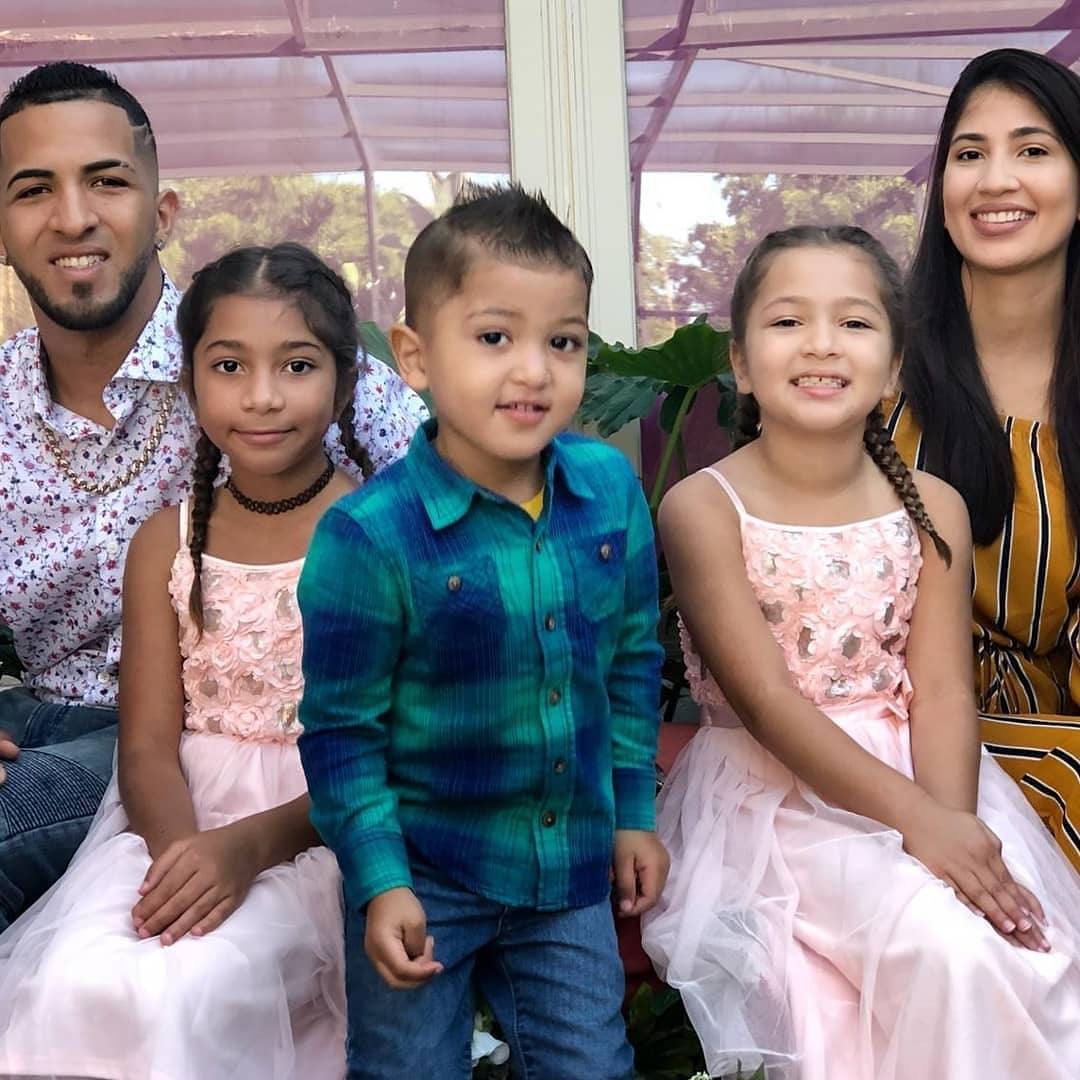 Eddie Rosario with his wife and kids SOURCE: Instagram

Besides, the couple is a proud parent of 3 adorable children, Mileiddy, Raydieliz, and Lucas. Apart from love affairs, Rosario is actively involved in social media, and similar to the baseballing world, he has an enormous number of followers.

Moreover, Eddie has perfectly maintained his social life as he equally divides his time for his friends and family. 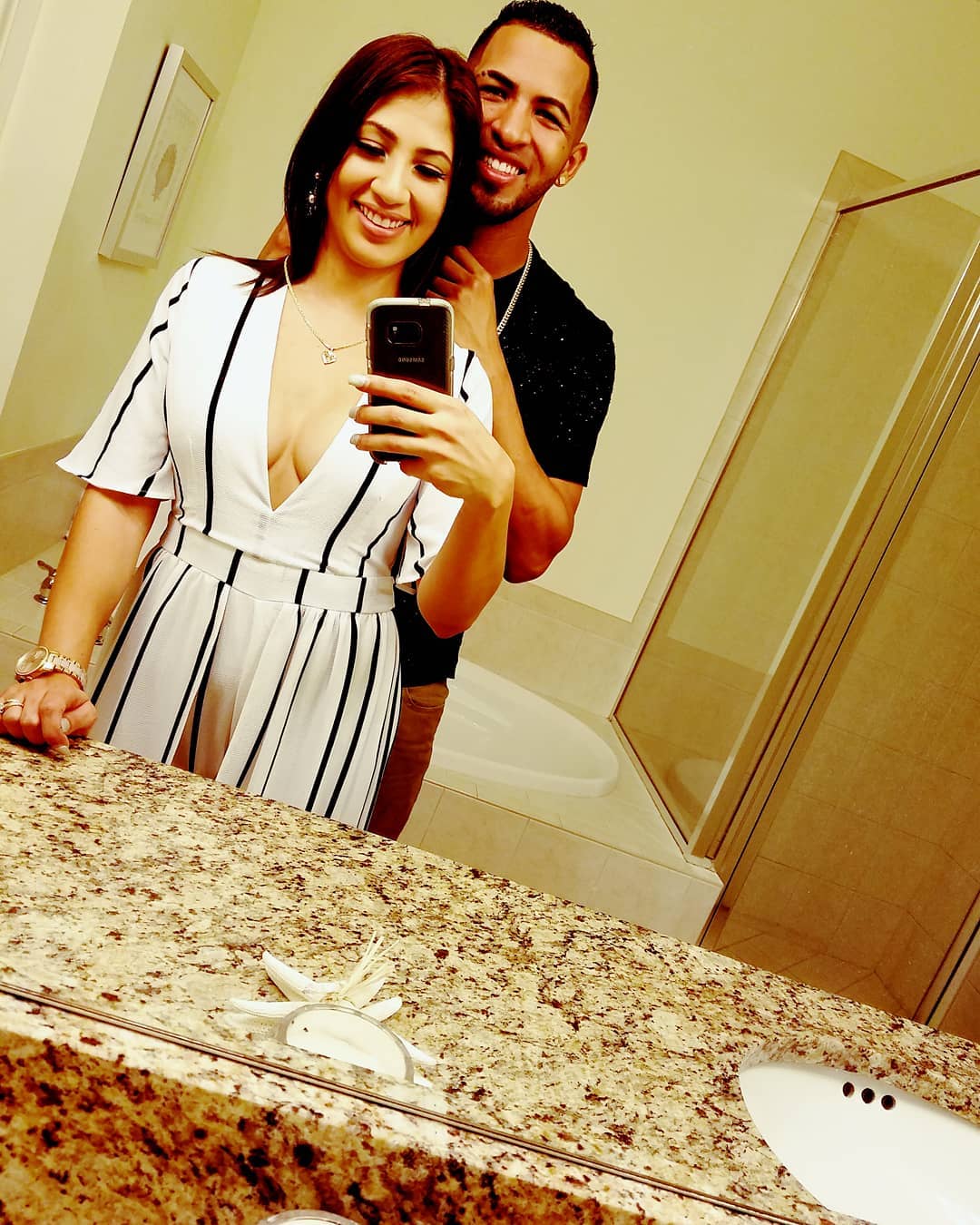 Furthermore, his Instagram account is filled with the pictures of his kids whom he adores alot and seems like hasn't compromised a bit for growing them up. Besides, Rosario is a career-focused guy who spends most of his time in developing his playing skills.

Apart from the mentioned information, further information regarding Eddie's early life, family, and childhood are still under the rock.

In the 2013 and 2017 editions of the World Baseball Classic, Eddie has represented his native country and has won a silver medal on both editions. Back in 2013, Rosario was suspended for using a banned substance, and the suspension was for 50 games.

As of now, Eddie is playing along with some of the famous baseball players like Jake Odorizzi, Kyle Gibson and many more.