Ed Marinaro is Living Happily with his Wife Tracy York; Know about his Married Life and Children 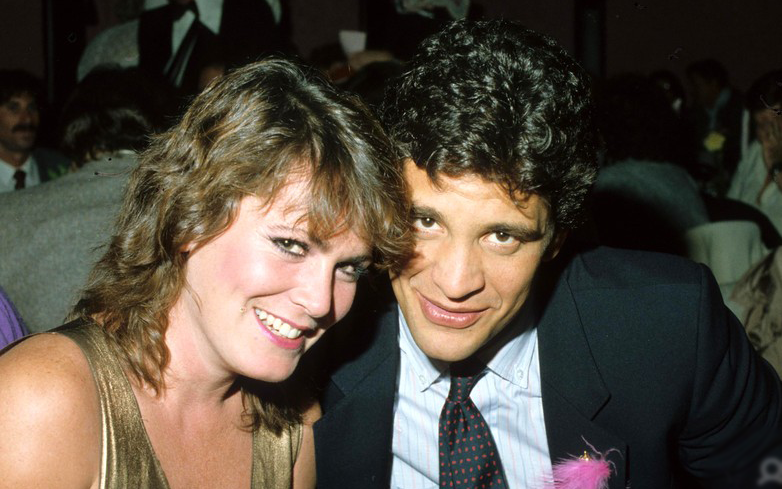 A popular figure in American football, Ed Marinaro also gained fame as an actor after his retirement from the playing career. Also the runner up for the Heisman Trophy to Pat Sullivan, Marinaro made his acting debut with Fingers in 1978 and was the cast member of a number of TV series like Laverne & Shirley and Sisters.

Marinaro, with a successful football and TV career, has also maintained a successful marital relationship with his wife. But who is his wife? All the details about his married life, relationship, children, and family.

Who is Ed Marinaro Married to? Details about his Wife and Children

Ed Marinaro is married to his longtime girlfriend Tracy York. The couple tied the knot on December 31, 2001, and has been together for around two decades. 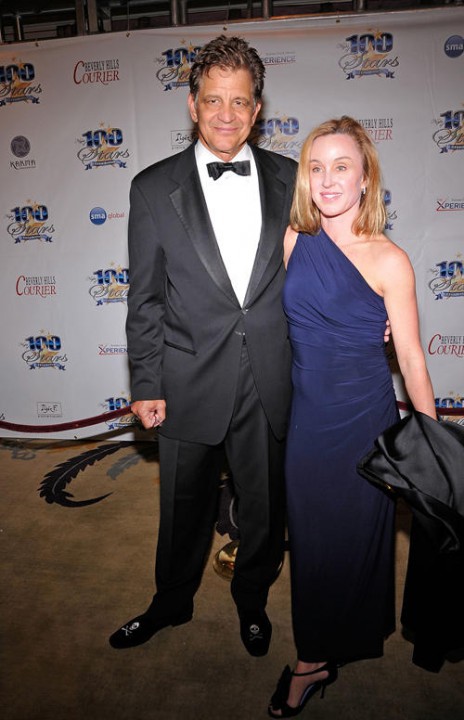 His wife, Tracy is a fitness expert by profession.

The couple with a long marital relationship has a deep love toward each other which also points out their disputeless life. They are free from rumors of separation till date.

Ed and Tracy are blessed with a son named Eddie Marinaro. The couple currently lives in their Daniel Island Home with their only son.

The American actor and retired football star, Ed Marinaro has an estimated net worth of $3 million in 2019. He reportedly earned the net worth equally through his acting and playing career.

Marinaro, who played football in Milford School and Cornell University was a record-setting player with over 16 NCAA records in his name. He is also the college football Hall of Famer being inducted in 1991.

During his playing career, he played for several teams like the Seattle Seahawks, Minnesota Vikings, New York Jets, through which he reportedly earned between $400,000-$600,000 in an annual basis. We can estimate his career earnings to be around $2 million over his 5 years NFL career.

In addition, Marinaro is also a popular figure in the Television industry as he has appeared in a number of movies and TV series.

Some of his Movies and TV series are:

Though his earnings from the movies and box office collection are not available, we can assume his income to be no less than $5 million roughly.

Marinaro has also added properties with the earnings made. He owned a house in Los Angeles, California which he listed for sale for $2,195,000 in 2015.