Dylan Andrews is a professional MMA player who is known for his appearance in the Welterweight division of Absolute Championship Berkut. Additionally, he has been in the MMA since 2006 and has previously featured in UFC.

39-year-old MMA fighter is reportedly married to his beautiful wife Brianna Hope and also shares a child together.

Dylan Andrews Earnings; How much is his Net Worth?

Dylan Andrews is one of the rising stars of UFC and fighters so, the exact details about his net worth and salary are not in the media yet. Reportedly, he has collected $16,000 USD as career earnings.

Furthermore, the sporting celebrity is expected to earn extra cash for different endorsement and sponsorship. With reference to his Instagram posts, he seems to have an endorsement deals with Nike brand but unfortunately, the details about how much he earns from the deal are not in the media yet.

Is Dylan Andrews Married? Know about his Personal Life

Dylan is a married man and currently living with his wife Brianna Hope. Moreover, the couple is blessed with 2 children a son and a daughter named Tyrese, and Nevaeh respectively.

Happy bday my sweet angel, your a blessing in my life, and I love you with all my heart, I know you will have an amazing bday cya soon honey ????

However, the details about their kids are still undisclosed. Besides, the picture of his kids can be found all over his social account. 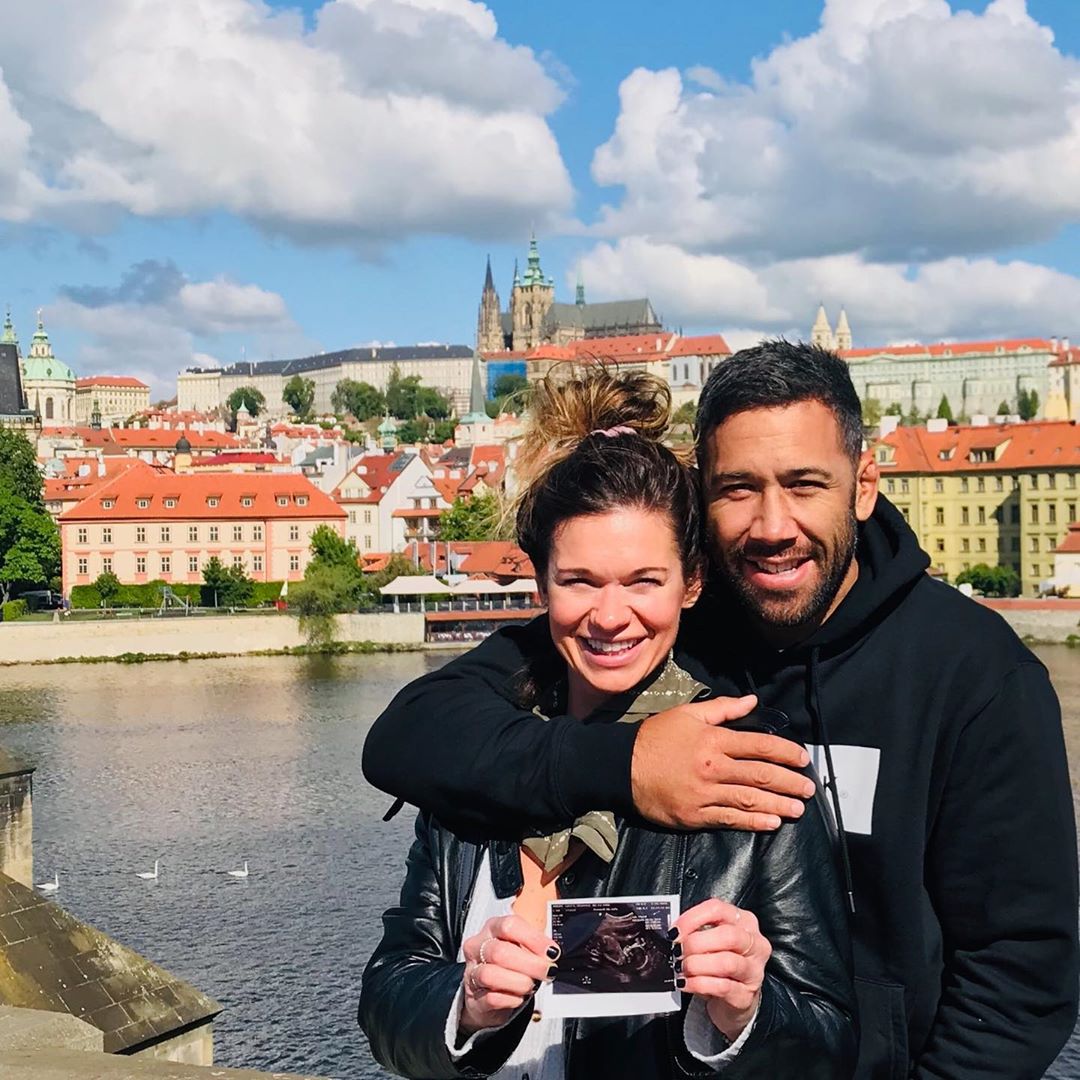 Further, the love story between Dylan and Brianna is still undercover. In addition, the details about their wedding are still out of reach of the media. The duo seems to have good chemistry which suggests that they have been together since long. Additionally, there aren't any rumors about them getting separated or divorce in recent time.

Besides, we could only compile very few information about him now but will certainly come up with the additional information in the coming days, stay tuned until we come back.

Dylan was born on 15 November 1979, in Wellington, New Zealand. By birth, he is a New Zeland citizen and belongs to the white ethnic group. Moreover, he was born under the star sign Scorpio.

Talking about his early childhood, he grew up around drugs and alcohol abuse, and at school, he was harassed. He attended Hutt Valley High School between 1996 and 1997.

Dylan Andrews is a professional MMA player who is known for his appearance in the Welterweight division of Absolute Championship Berkut.

Additionally, he has been in the fighting world since 2006 and has previously featured in UFC. In his professional career, he has fought with many UFC fighters like Uriah Hall, Luke Barnatt, Sam Alvey and many more.

Some of his career achievement and highlights are: