Duanne Olivier is a South African professional cricketer who plays for Yorkshire in England and the South Africa cricket team as a right-arm-fast-medium bowler. He is well known by the name Doozle, Doozie. Currently, he is playing for the Knights Cricket team in domestic fixtures.

Duanne Olivier, commonly known as Doozle, Doozie, is a right-handed batsman born in Pretoria, South Africa, on 9 May 1992. Presently, he is 29 years old, and his zodiac sign is Taurus. The South African bowler currently lives in Bloemfontein.  He is a massive fan of football and Manchester United.

Knights Cricket team fast bowler Olivier is married to his wife, Casey Legh Olivier. He is very open about his love life with the public. Before walking into the marriage aisle, they dated for some time. The actual date of their wedding day remains a mystery. 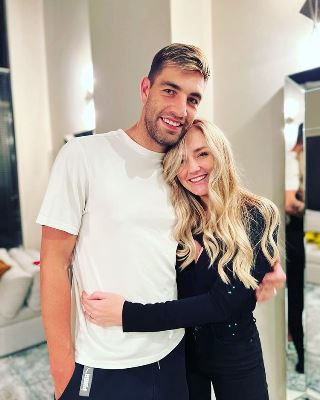 They are yet to start a family, so at the moment, the couple doesn't have any children.

The right-arm fast bowler Olivier made his first professional appearance in cricket in 2011 at the age of 19, playing for a Free State. The same year, he joined Knights. Duanne played seven years of his career for Knights only. During his time there, the South African international was the leading wicket-taker with 52 dismissals.

He achieved various individual awards. In 2018, he joined Derbyshire. In March 2019, after joining Yorkshire, Pretoria-born bowler took his career 400 first-class wickets. The following year, i.e., in 2020, Olivier was drafted by Jaffna Stallions in the Lanka Premier League. 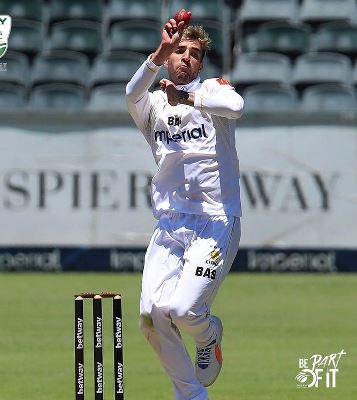 He has represented his country in numerous ODI and T20 matches, talking about his international career. He debuted for South Africa in the third test match against Sri Lanka on 12 Jan 2017. Duanne Olivier played his last ODI on 22 January 2019 against Pakistan. To date, the South African fast bowler has played in 14 test matches, 2 ODI, 130 FC and 50 LA matches.

Duanne Olivier has an estimated net worth of $5 Million. As per the sources, South African bowler Olivier earns £1,50,000 per season at Yorkshire. He boosts his net worth mainly through earings and income from cricket only. 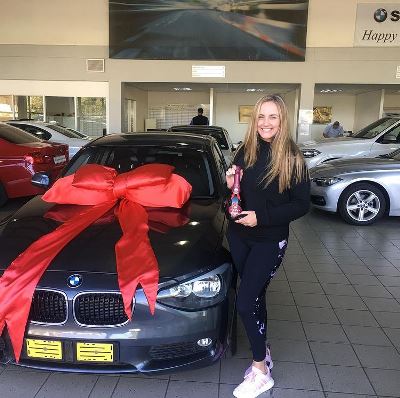 Besides this, Olivier also gets many fortunes from his endorsements deal and sponsors. Puma is one of the sponsors that pay special funds to him for promotion. It also facilitates him with shoes and a jersey too. The actual financial transaction between the two parties hasn't been proclaimed yet.

In addition, he also receives income from his nation for his appearances in the national cricket squad. To date, he must have added immense wealth.

Duanne Olivier, commonly known by his nickname Doozle Doozie is active on various media platforms. His Instagram account goes by the name @duanneolivier74. Via this platform, he outgives his fans a space to sneak into his life. Duanne also promotes his brands and sponsors through those accounts.