American baseball player, Duane Underwood, plays for Chicago cubs of Major Baseball League(MLB) as a pitcher. Further, he was drafted in the second round of the 2012 MLB draft by the Chicago Cubs. Additionally, he made his MLB debut on June 25, 2018, for the Chicago Cubs.

Duane, who was born on July 20, 1994, holds the nationality of America and belongs to the mixed ethnic group. As an Amateur player, Duane attended Alan C. Pope High School in Marietta, Georgia and committed to play for the college-level team Georgia Bulldogs.

Some of Daune's career earnings:

Furthermore, Daune's adjusted salary with the team is $125,328. Playing 2 seasons in the MLB, he has collected $670,328 as career earnings. Reportedly, he is the 54th best player of Chicago Cubs along with Kyle Ryan while Jon Lester and Jason Heyward are among the highest-paid player with an annual average salary of $27,500,000 and $22,500,000 respectively.

Well, Duane is still in the unmarried club which he seems to enjoy much. Further, he must be in that phase where he wants to build his career for his future. Also, he hasn't been linked up with any woman and the rumor about his love life is not in any media yet.

Exploring his social account, there aren't many pictures that seem suspicious but he once posted, back in 2016, he posted a picture on his Instagram account captioning: Happy 21st to one of the best people I've had the pleasure of knowing #lifeisbeautiful." However, he has not clearly stated the relationship between him and the ladies with whom he celebrated a birthday. 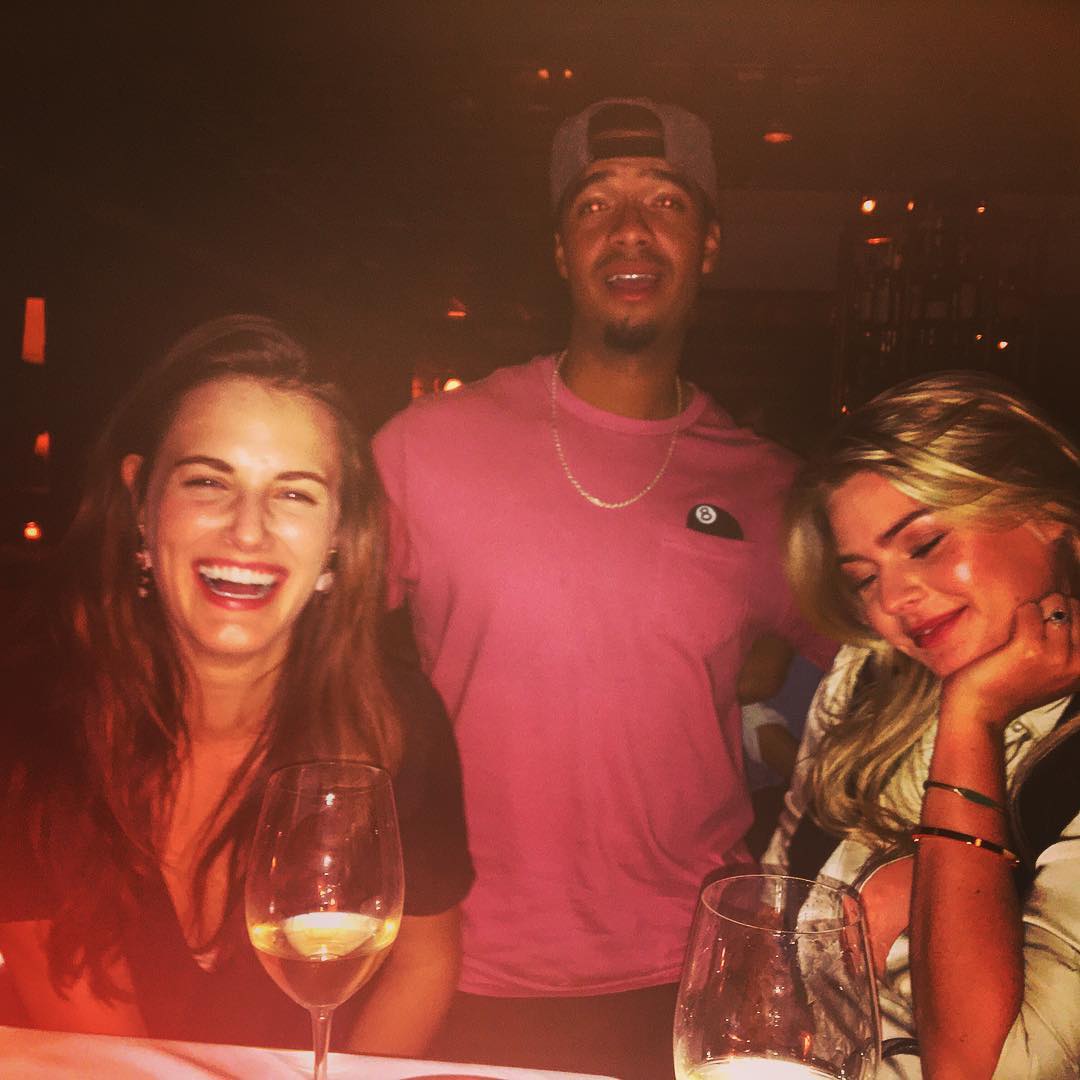 Although Duane hasn't shared much in his social account, he is enjoying a good social life. In one of the few posts of his Instagram account, he shared a picture of him along with his friends and captioned "For the nights we don't remember happy Halloween boys #squad." 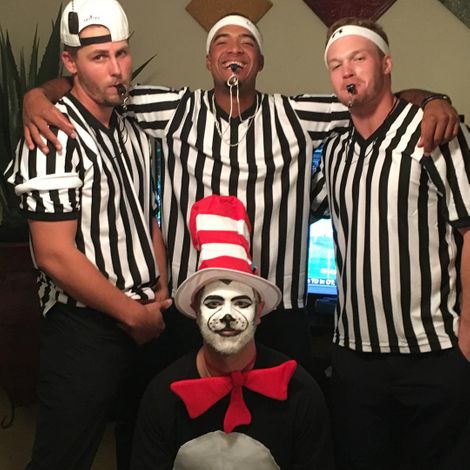 As of 2019, Brad is currently playing as a pitcher for the Chicago Cubs of Major Baseball League(MLB). Further, he was drafted in the second round of the 2012 MLB draft by the Chicago Cubs. 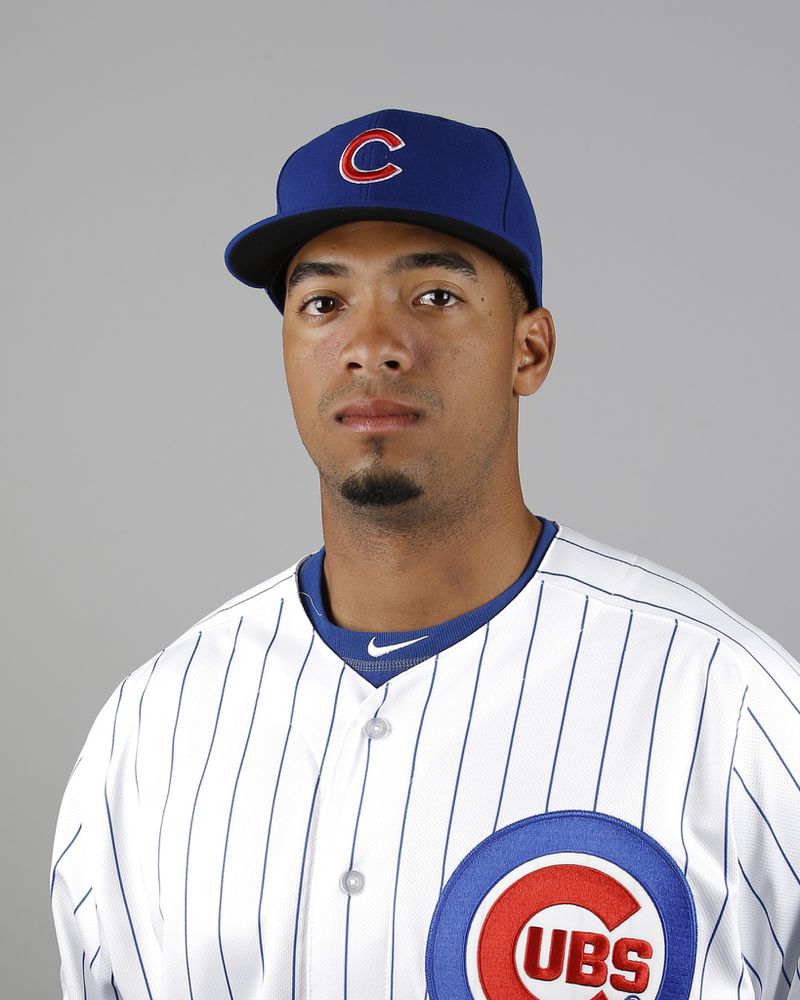 Additionally, he made his MLB debut on June 25, 2018, for the Chicago Cubs. His first professional contract with the team was on JUL 12 2012.