Is Dillon Maples Single Or In A Relationship? Know About His Girlfriend

So far Dillon Maples hasn't been reported to be dating anyone since he hasn't claimed about his probable girlfriend. Dillon is a career-focused man and he is just at the beginning of his professional baseball-playing career, so he spends most of his time playing games.

Maples' career might be the reason for him not sharing his personal life details to the media and might be remaining far from rumors and controversies.

How Much has Dillon Maples Earned Until 2019? His Net Worth And Salary

Dillon Sean Maples has an estimated net worth of over $2 million in 2021 which will surely increase to higher numbers if he didn't quit his baseball career.

As far as his career earnings are concerned, it is reported that Dillon has made a decent amount of money so far which is around $4 millon.

Dillon Maples signed a one-year contract with the Chicago Cubs signed in 2019 and the contract is worth $555,000 which also includes a guaranteed sum of $555,000.

So far, Dillon Maples is receiving a quite good amount of salary in 2021 from the Chicago Cubs team which is around  $555,000. Besides, Tyler Chatwood is also in the list of highest earners of Cubs with an annual average salary above $10 million.

Dillon Sean Maples was born on May 9, 1992, in West End, North Carolina, the United States to parents Tim Maples and Tracy Maples. He is American by nationality and belongs to the White ethnic group. Further, his star sign is Taurus. 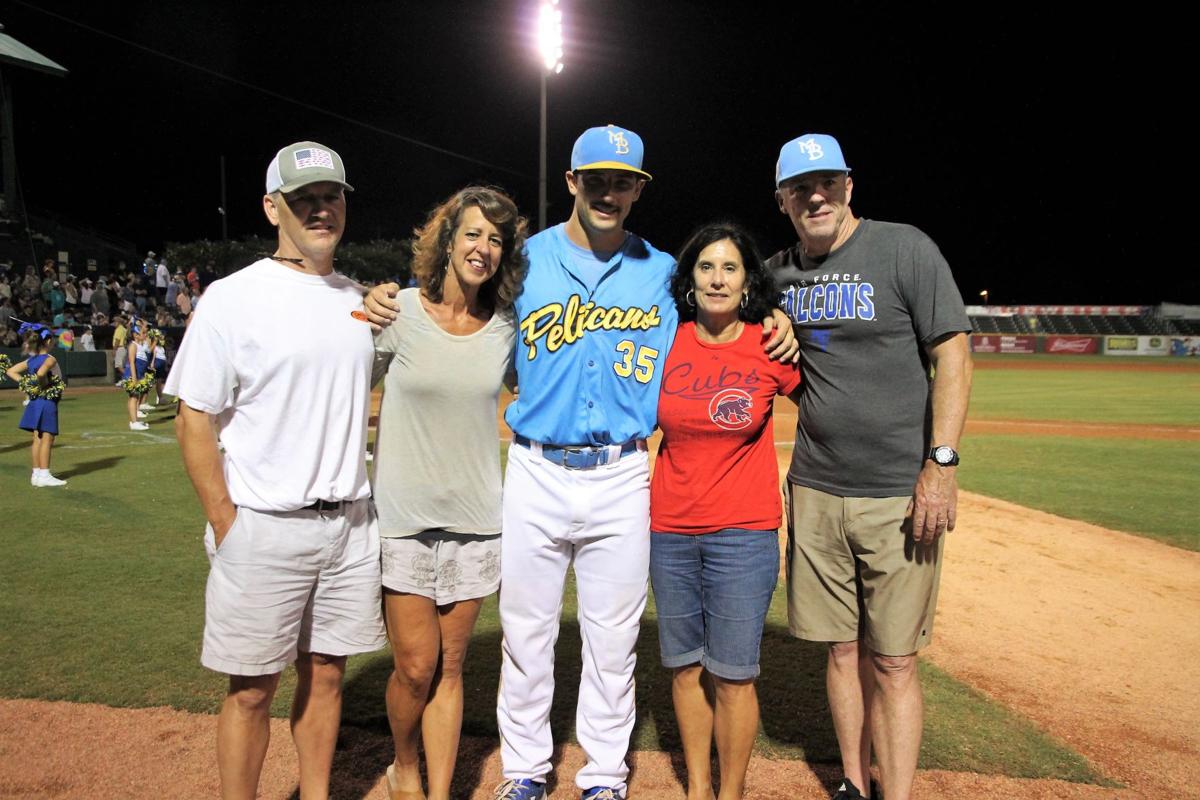 CAPTION: Dillon with his family SOURCE: The pilot

In the 14th round of the Major League Baseball draft 2011, the Chicago Cubs selected Maples. He made his Arizona League Cubs professional debut in 2012. He pitched for the Boise Hawks, Kane County Cougars, Arizona League Cubs, Eugene Emeralds, and Myrtle Beach Pelicans from 2013 to 2016.

Maples began with Myrtle Beach in 2017 and during the season was promoted to Tennessee Smokies and Iowa Cubs. Yu Darvish and Kris Bryant are some of his teammates who are renowned names in the major league baseball.