American professional baseball player, Kyle Ryan, plays as a pitcher for the club Chicago Cubs. Further, he signed with the Chicago Cubs on December 28, 2017, for the very first time. Additionally, he was first drafted by the Detroit Tigers as a 12th round pick in the 2010 MLB draft. Kyle made his MLB debut on August 30, 2014, playing for the Detroit Tigers.

The father of two children, Ryan, was born on September 25, 1991, in Auburndale, Florida. Kyle, who previously played for Detroit Tigers, holds the nationality of America and is white in ethnicity. 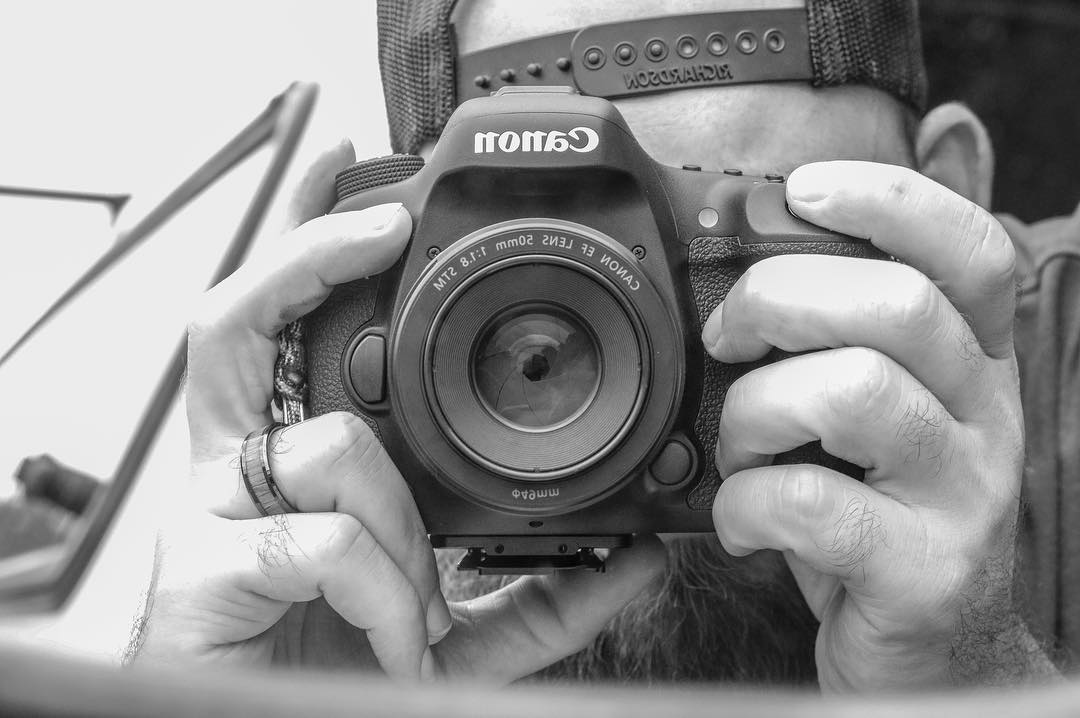 Talking about his luxuries, he must own different cars, houses, and other stuff. Also, he owns a DSLR camera from canon brand.

Kyle Ryan is a married man. Further, he married his long term girlfriend, Courtney Ryan. After dating her quite a long time, he changed his relationship status to married on December 5, 2015. Also, it seems like he had a small marriage ceremony. 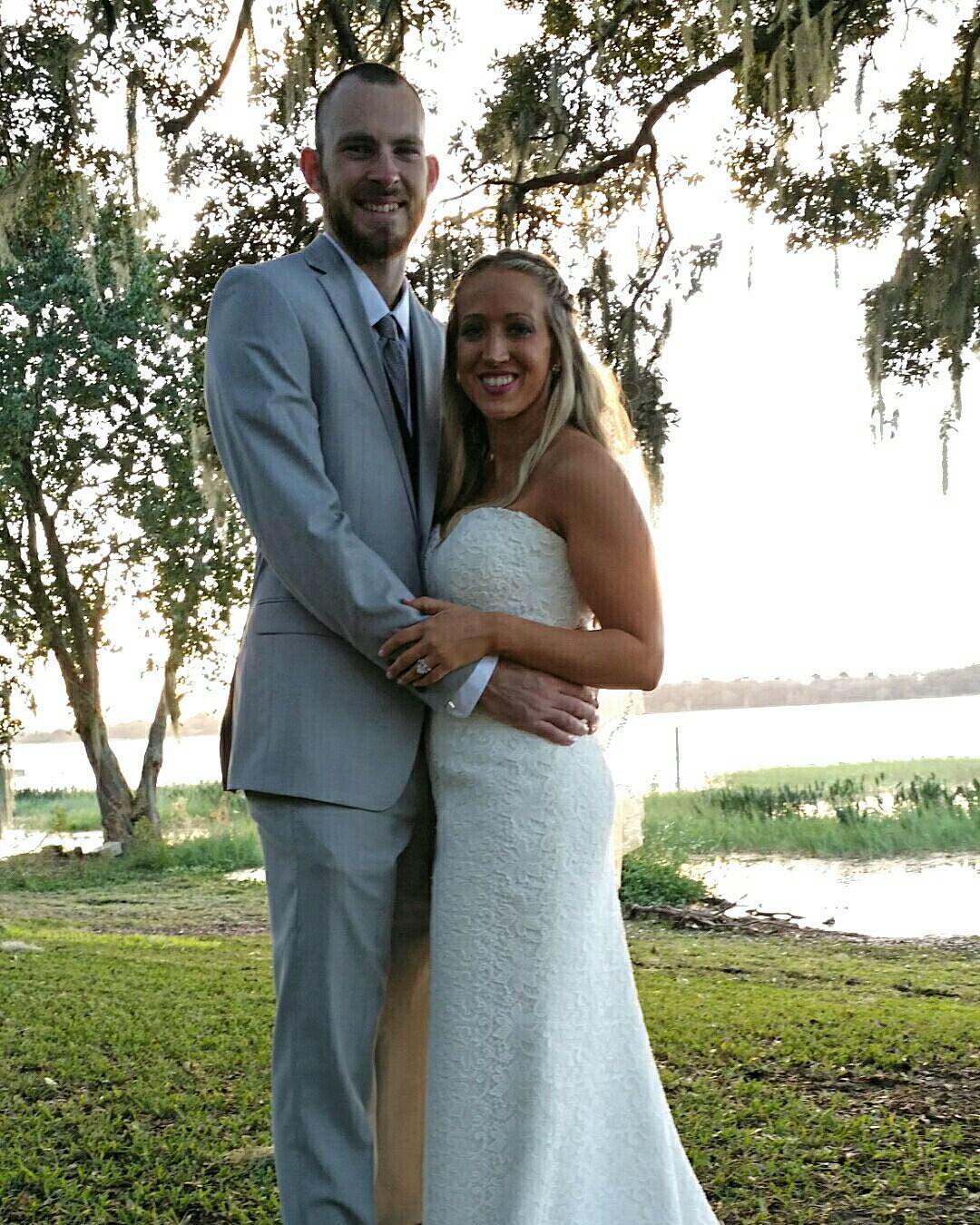 Kyle and his beloved wife have two children, a son, and a daughter, respectively. Further, they had a son before marriage, who was born on January 8, 2009. Also, he has a daughter who was born on April 5, 2017. Unfortunately, he hasn't revealed their names yet in the media.

Kyle Ryan always leaves us in awe by posting pictures of his family with all by his heart. From his captions, we can say how much he adores and loves his small family. Further, he once posted a picture of them together, captioning,  "Not sure what I’d do without them!!"

Kyle is also very fond of pets. Also, he has two dogs whose names are not in the media.

Kyle Ryan seems to be a fun-loving person. Also, he goes for fishing very often. Kyle often goes fishing with his son, who also seems to enjoy it much. Besides that, he also goes for hunting in the wilds. According to his bio on Instagram, he loves photography too.