Dominique Bloodworth is a Dutch professional soccer player who currently plays for VfL Wolfsburg and for the Netherlands women's national football team as a Defender as well as Defensive Midfielder. Previously, she has played for the Arsenal and SGS Essen.

Dominique exchanged her marital vows with Brandon Bloodworth but the details about her wedding are not in the media yet. To find out more about Dominique's net worth, salary, personal life, and professional career stick with us until the end.

Dominique Bloodworth Earnings; How much is her Net Worth?

She previously played for Arsenal of FA WSL and the players playing in FA WSL are expected to earn around $30,000 on average. In fact, with huge experience and skills, it's obvious that Dominique earns a salary above average estimated by FA NWSL.

Thanks to @puma for the new boots #PUMAFuture #NewLevels

A post shared by Dominique Bloodworth (@dominiquebloodworthnl) on Oct 13, 2018 at 9:01am PDT

Well, Dominique also earns additional cash from different endorsement deals and reportedly, she is associated with the brands like Andrelon, Kruidvat, Puma and many more. However, we are still unknown about the amount she earns from the deal. 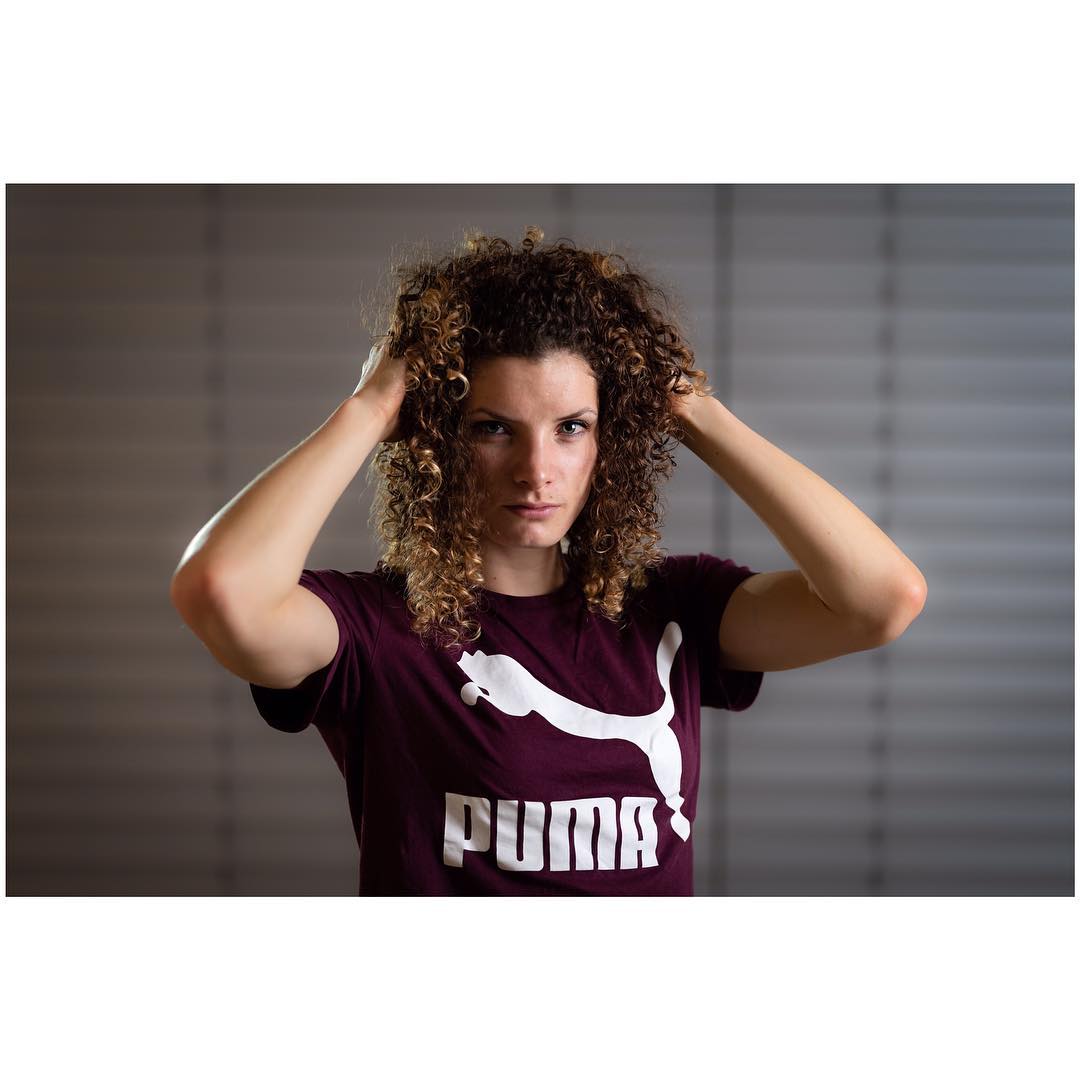 Moreover, she is the finalist of the 2019 Women's World Cup, representing the team Netherland and the winning team is expected to earn $4 million as prize money. Additionally, she will receive some cash individually which will certainly increase her net worth in coming days.

Is Dominique Bloodworth in a Relationship? Know about her Personal Life

Dominique is a married woman and is enjoying her romantic marital relationship with her husband Brandon Bloodworth. The duo first met in London, United Kindom and gradually fell in love with each other.

Her, husband, is a former US Air Force member who served his country United States for 4 years. 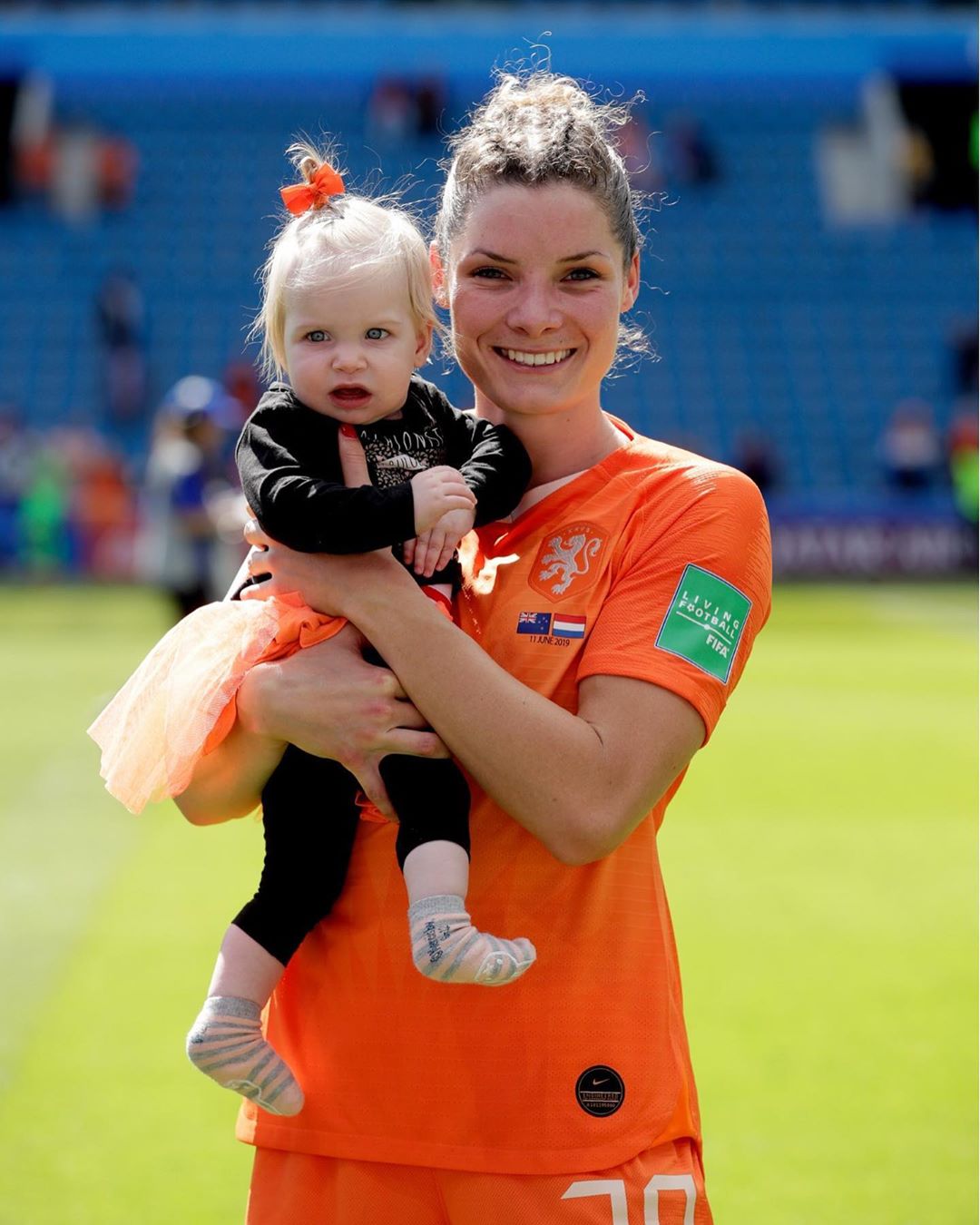 Moreover, the couple exchanged their marital vows in 2018 but additional information about heir wedding is not in the media yet. In addition, the news about their child is not in the media yet but with the reference of her social media, she often posts a picture of a beautiful little girl which certainly compelled us to doubt if she is a mother or not. 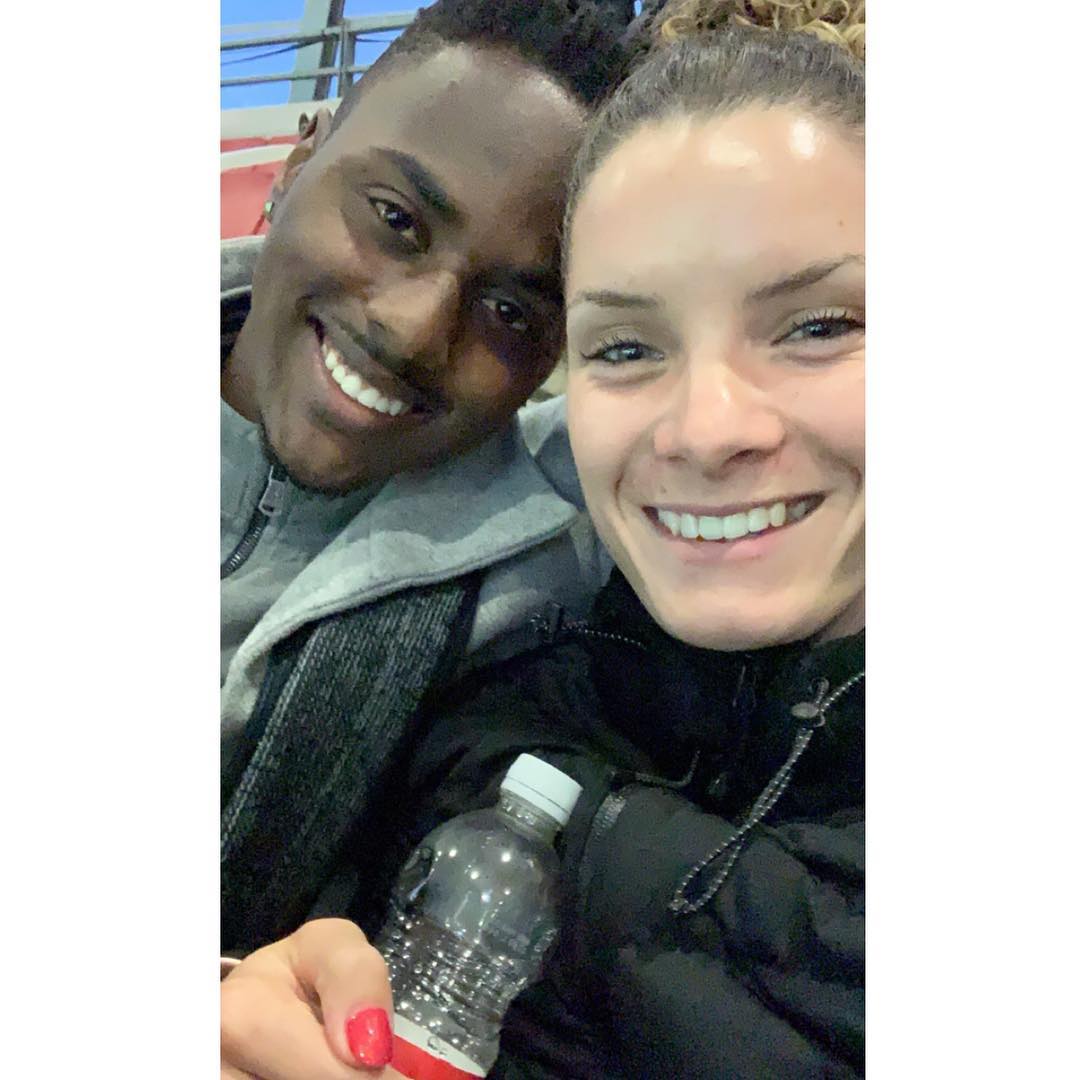 Besides, the couple seems to be enjoying each other's company as her husband seems to be a quite supportive person.

Brandon often goes to cheer her up for the games and seems like he too has an interest in soccer. 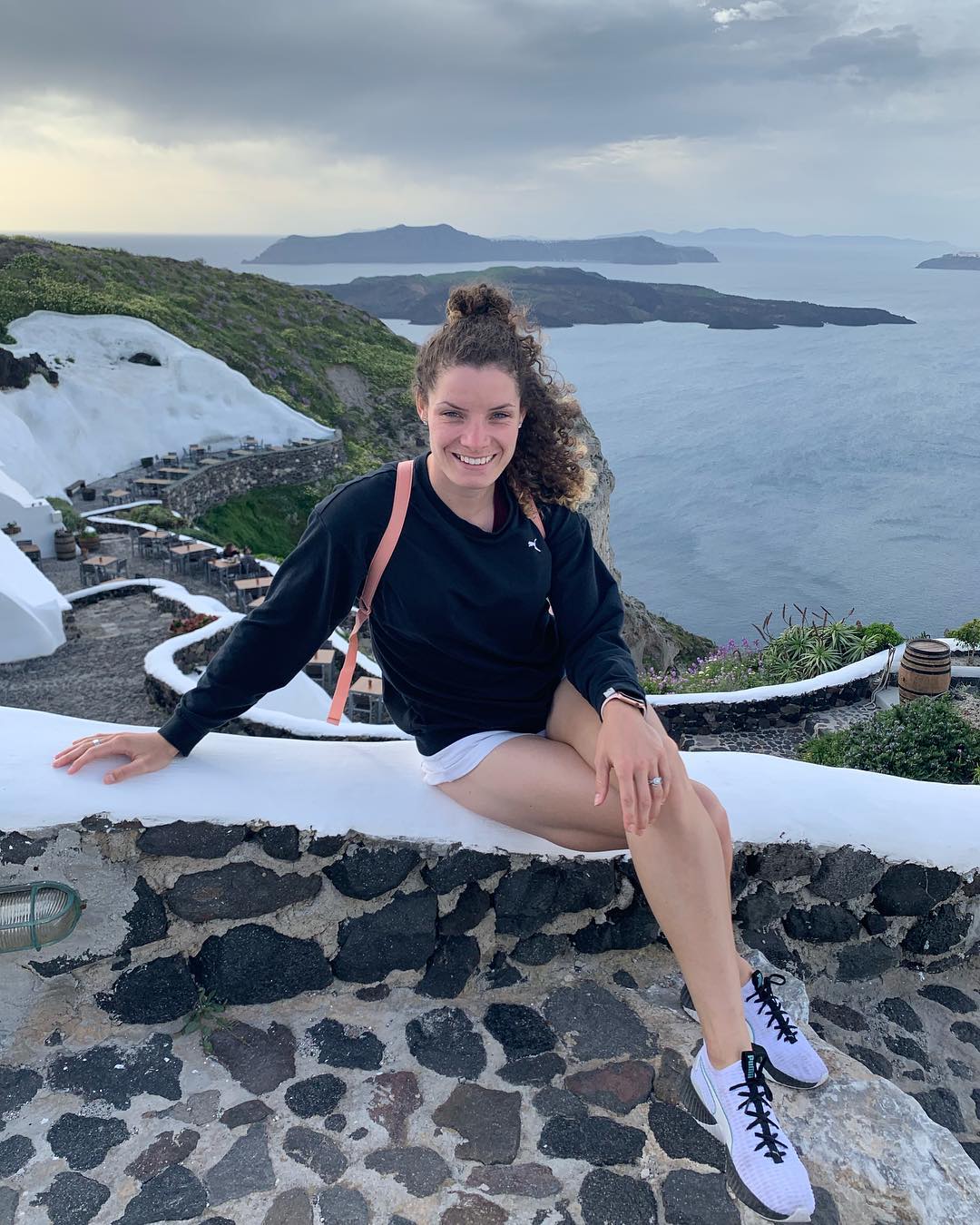 She also often enjoys her time with her colleagues and has a good relationship with her parents. Also, she often goes for a vacation in some of the exotic places around the globe and most recently she was spotted enjoying her time in Santorini, Greece.

Talking about her body measurement, she has a perfect body which suits for playing soccer. Also, she stands in a height of 1.74 m (5 ft 8 1⁄2 in) and weighs around 67 kg.

Dominique was born on 17 January 1995, in Horst aan de Maas, Netherlands. Moreover, the details about her parents, siblings, and childhood are not in media yet. She holds Dutch Nationality and belongs to the white ethnic group. Also, she was born under the star sign Capricorn.

Talking about her early career, she played in the B-Youth team for her first club, RKSV Wittenhorst and joined  SGS Essen of the German Bundesliga as a youth player.

As of 2019, she plays for VfL Wolfsburg as a defender as well as a defensive midfielder. Additionally, she also represents the women's national team of Netherland. Previously, she has played for SGS Essen, and Arsenal.

She was included in the roster of 2019, Women's Fifa World Cup, representing nether land and also played with her teammates such as Inessa Kaagman, Lize Kop, Vivianne Miedema and many more.