Former Detroit Lions center Dominic Raiola was born in Honolulu Saint Loius on 30 December 1978. As of 2022, he is 42 years old and his star sign is Capricorn. At the moment, he is into the music business and is the owner of Fifty1 records. Raiola stands tall at 6 ft 1 inch and weighs 141 kg.

The former NFL center Raiola had a keen interest in football since his early days. He began playing football during his school days. After completing high school, he committed to Nebraska University to play college football from 1998 to 2000. His performance was at his best and got eligible for the NFL Draft. 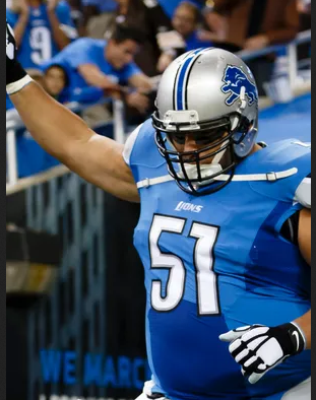 The American international was drafted by Detroit Lions in the 2nd round of the 2001 NFL Draft and was the highest selected Nebraska offensive lineman since Zach Wiegert. The former center committed his whole football career to play for Detroit Lions only. During his career, Honolulu-born former athlete faced numerous hurdles despite that, he accomplished the thing he dream of. Talking about his career stats, he appeared in overall 219 games with fumbles recovered record of 5. He retired from football in 2014.

At the moment, Raiola has entered into music field and has his own music records called Fifty1 Records. After his retirement from football, the former NFL player has also given contributions to the music field.

Dominic Raiola is born to his father Tony and mother Wendy. Along with him, he has one sibling sister Nicole and a brother Donovan. Like him, his brother Donovan is also a professional footballer who plays in the center position. His parents have been his biggest supporter and inspiration in his football career journey.

Rimington Trophy winner Raiola is a well-respected player who made an enormous amount of money from his football career. According to our research, he has an estimated net worth of $10 Million. When Dominic Raiola signed a contract with Detroit Lions, his agreed average salary was $1,500,000.  However, his signing bonus and other earnings are still under the radar. 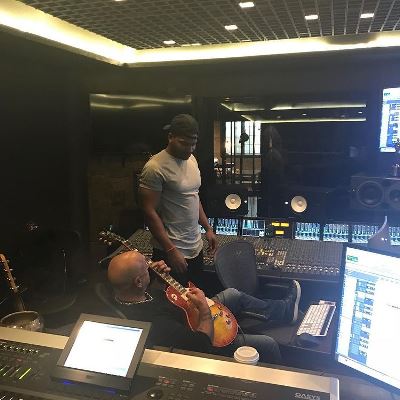 After his retirement from football, he set foot in the music field. He has been adding a handsome amount to his bank balance from his music career as well.