Dmitri Viktorovich Zhivoglyadov is, simply known as Dmitri Zhivoglyadov, is a Russian professional football player. He is currently playing in Lokomotive Moscow. Zhivoglyadov plays as a right-back for his club and country; he made his professional debut with FC Dynamo Moscow on August 8, 2015.

Zhivoglyadov's Contract, Net Worth and Salary

Dmitri Zhivoglydov has an estimated net worth of more than $2 Million; He played professional football from 2015. It has been seven years to date, which reflects he has collected some excellent earnings. 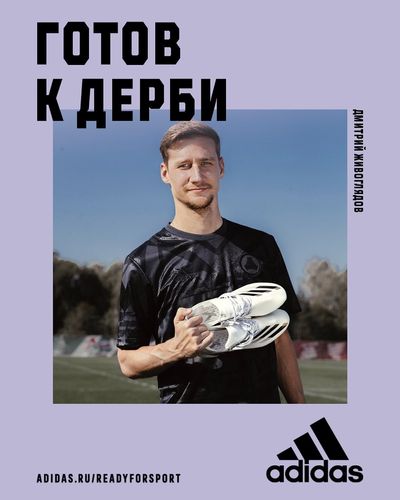 Playing for Lokomotive Moscow, he has an annual salary of £988,000 and a weekly wage of £19,000; like a professional athlete, Zhivoglyadov also makes certain earnings through endorsements. Scrolling down his instgram Russian right-back is endorsed by Adidas, but he has not hinted at the amount he has made through such deals to date. 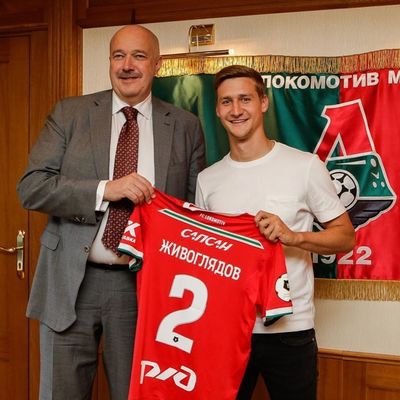 Lokomotive Moscow's right-back is very much private about his relationship status. Zhivoglyadov has not shared a word about his love life.

Russian right-back could be single, dating, or even engaged. Zhivoglyadov often posts his professional life on his social media accounts, so he has not hinted at anything related to his relationships. 6.5K followers follow him on his Instagram.

Also, know about Mike Magee's Professional Life and Net Worth.

As a passionate footballer from a young age, Zhivoglyadov spent his youth career with Volna Dubna, Lokomotive Moscow, and Dynamo Moscow. After playing for several years, he made his professional debut with FC Dynamo Moscow in a Russian Football Premier League on August 8, 2015. 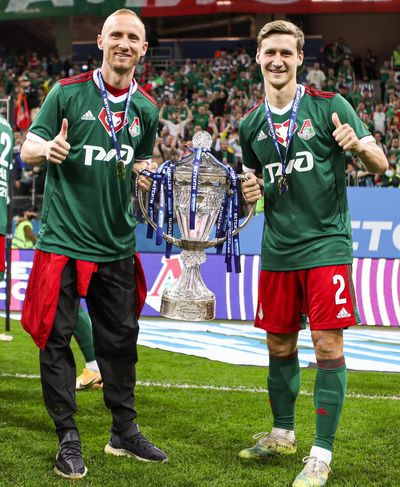 He signed with his current club Lokomotive Moscow for a 4-year contract on June 11, 2019; he has represented Russian youth National teams in several age levels. Zhivoglyadov is on the list of the Athletes who have won the Russian Cup 2020-21 and Russian Super Cup: 2019 with Lokomotive Moscow.

Stay tuned with Playerswiki to know more about Popular Athletes.