He is a versatile player like he can play from multiple positions as a wide midfielder, play from both left and right, and play from the right-back position. He wears jersey number 94 for his team Lokomotiv Moscow. He has also won Russian Cup 2020/2021 playing for Lokomotiv Moscow.

Twenty-three-year-old Russian football star Dmitri was born on 19 August 1998 in the capital of Russia, Moscow. He has not revealed who his parents are and what professions they hold. According to the sources, his parents are of Russian Nationality. He also does not publish that if he has got any siblings. 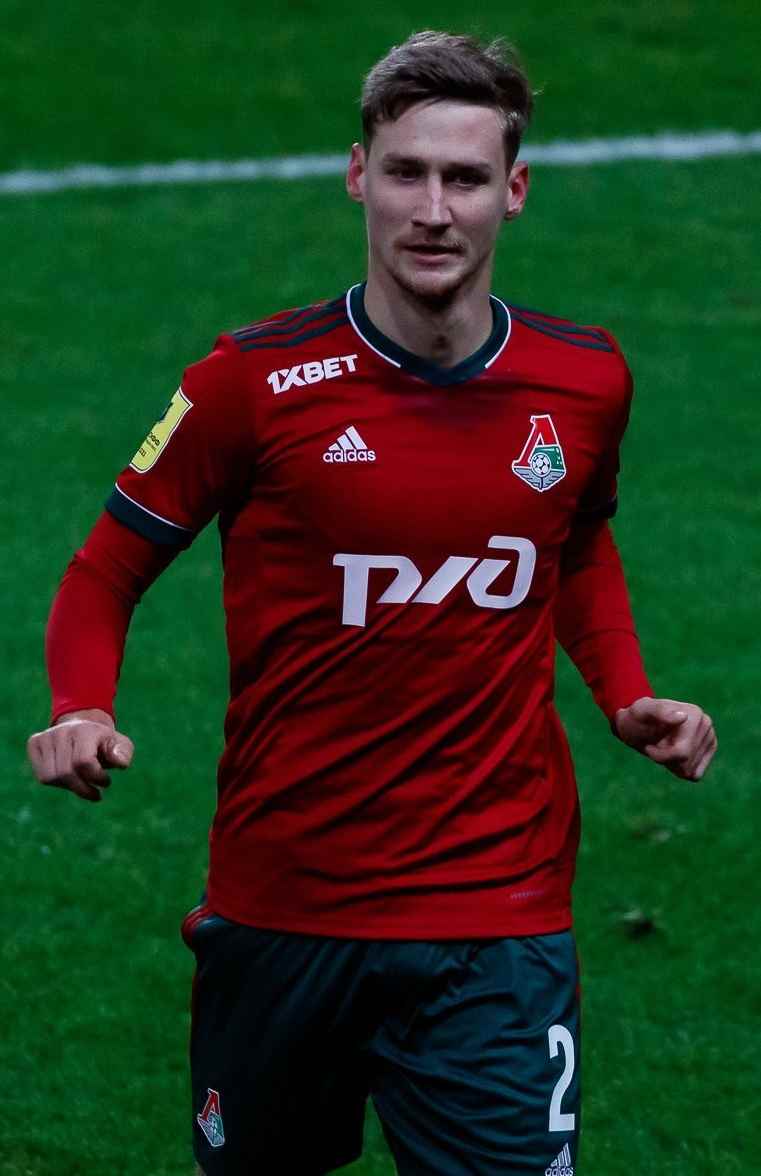 Mr. Rybchinsky has a good height of 5.8 feet, and his weight is 64 kg. He has brown hair, and his eyes are brown as well.

On 15 July 2019, he made his first appearance in the Russian Premier League against FC Rubin Kazan. Lokomotiv Moscow Midfielder also makes his appearance for Russia U20 3 times and Russia U21 2 times.

Net worth, Wages, and Contract

according to multiple sources, his net worth must be over $1 million approximately. His primary or fundamental source of generating money is by playing football. The weekly wage of Lokomotiv Moscow's midfielder Dmitri is £14,000 per week and makes £728,000 in a year while the highest earnings Lokomotiv Moscow player is Fedor Smolov with the salary of £2,756,000 annually. 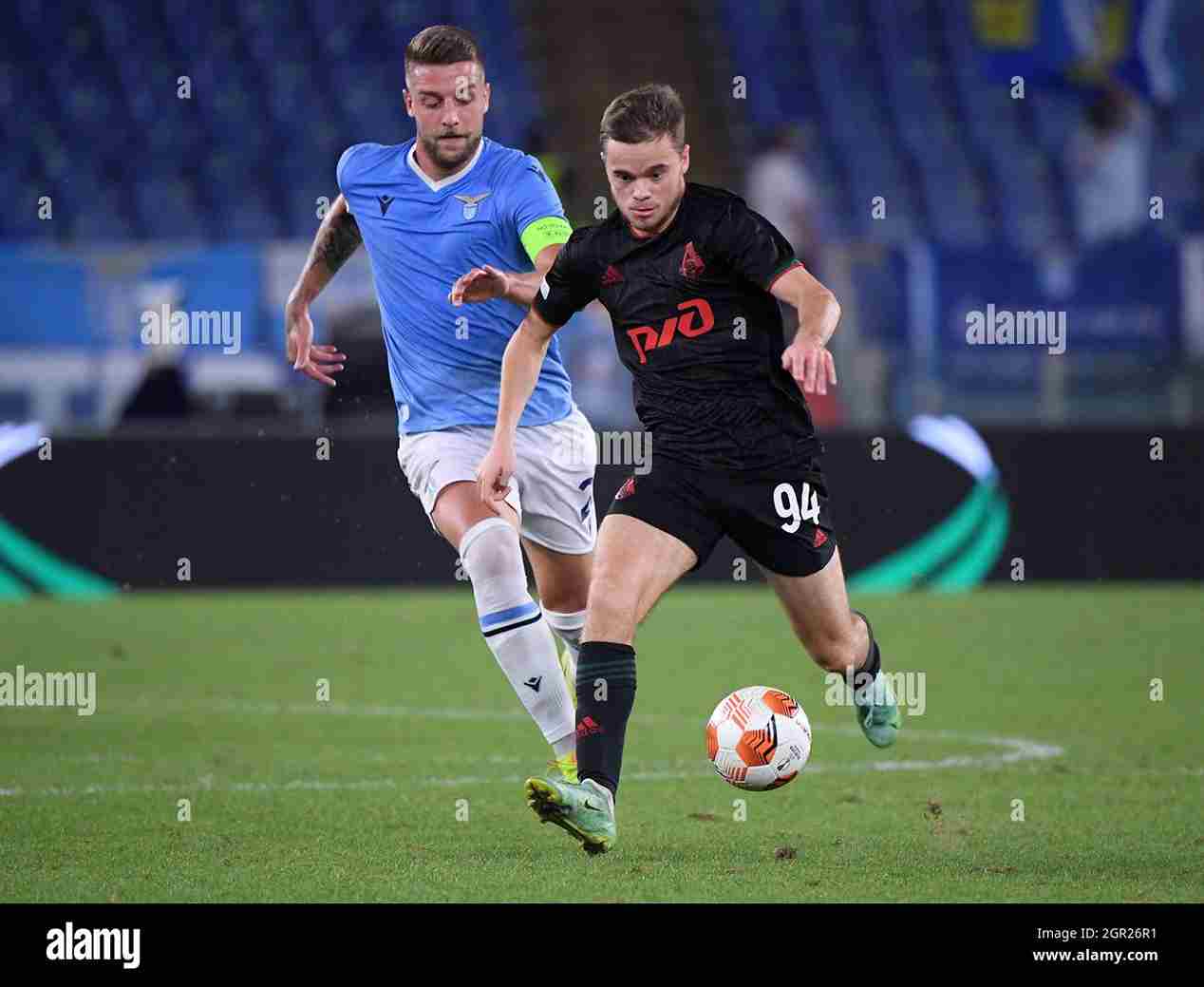 Rybchinsky has joined Lokomotiv Moscow on 15 July 2019 against FC Rubian Kazan as a substitute player for Rifat Zhemaletdinov in the 82nd minute of the game. However, the club has not revealed how long he is going to stay in that club. He is also listed in the elite list of celebrities in Russia.

Twenty-three years old Dmitri is entirely focused on his career now. His social media account is full of football-related activities. Russian football player Rybchinsky is likely to be single as of 2022. But we cannot know if he is hiding his private life. He might get his love life and wait for the right time to reveal if he has got one.