DJ Chark is currently playing in the National Football League(NFL) for the Jacksonville Jaguars in the position of wide receiver. Chark was selected by the Jaguars in the 2018 NFL Draft in 61st overall pick in the second round. DJ played for the LSU Tigers football team.

Chark played high school football for the Alexandria Senior High School team. Well, there are some more interesting facts regarding his salary, net worth, earnings, girlfriend, and love life which you might want to know.

DJ Chark Net Worth and Salary in 2019

Chark's annual salary in the 2019 season is around $682,147. Apart from his net worth and salary, his contract details are also incredible. 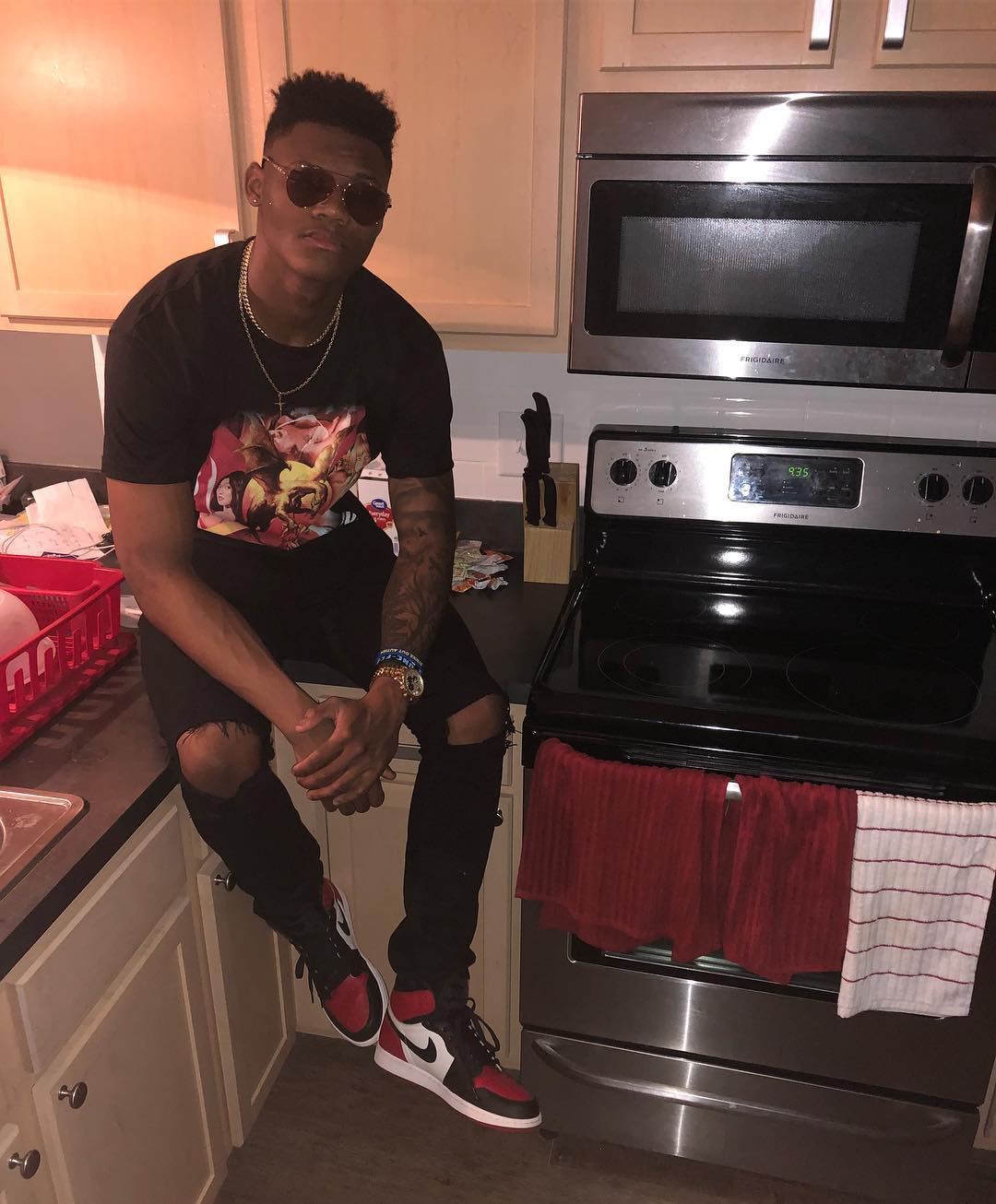 He is currently playing under four years contract worth $4.44 million with Jacksonville Jaguars, signed on May 25, 2018. At the end of the contract, his career earnings will reach around $4.44 million at the end of 2021 season.

Is DJ Chark Single or Dating or has a Girlfriend?

DJ Chark is a young and energetic football player who is among the list of the famous NFL player. So his fans are always curious to know his relationship status and girlfriend details. As far as his relationship is concerned, he is not married so far. He is currently in a romantic relationship with his gorgeous and beautiful girlfriend whom he has been dating for a long time.

Besides this, there are not many details available about his girlfriend in the media. DJ has posted a photo of his girlfriend on his Instagram account wishing her happy birthday saying "Happy birthday to my baby! From 17 to finally 21 proud of the person you’ve become ??!! I’m 30 mins early btw." 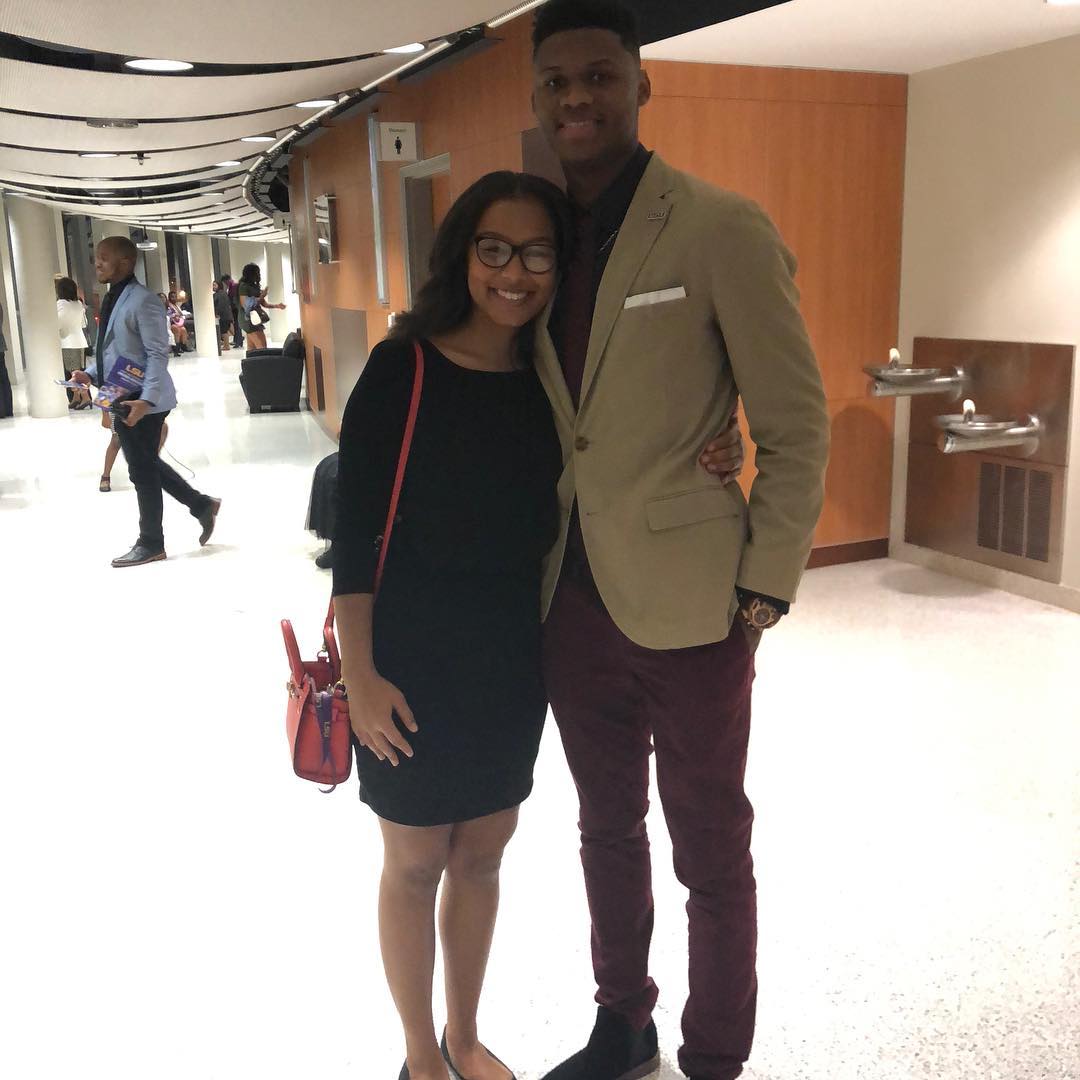 Well, this is the only reason to claim that he is dating someone. Despite this, there isn't a single hint available which puts a light on his relationship details. Moreover, he might be focused on his career, which is why he doesn't want to involve in rumors.

Who is DJ Chark? His Bio, Parents, Childhood, and Early Life

DJ Chark was born on September 23, 1996, in Alexandria, Louisiana, to parents Shirley and Darrell Chark. Chark holds American nationality whereas his ethnicity is mixed. He started playing football since his childhood and was trained in his hometown. 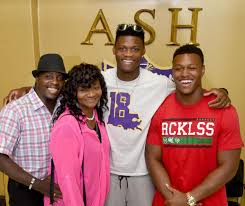 DJ Chark is currently playing in the National Football League(NFL) for the Jacksonville Jaguars in the position of wide receiver. Chark was selected by the Jaguars in the 2018 NFL Draft in 61st overall pick in the second round. DJ played for the LSU Tigers football team.

Chark was named "The Flash " due to his performance in college football. He also played in the 2018 Reese's Senior Bowl. Some of the other famous players of Jaguars are Nick Foles, Josh Allen, Josh Oliver, and many more.