Denis Genreau is a rising Australian professional football player. He is currently playing in League 2 for Toulouse as an attacking midfielder. Genreau has been playing in professional matches since 2015. He wears jersey No. 5 playing for the club and has been full international since 2021 for the Australian National team.

Denis Genreau started his senior career with Melbourne City NPL in 2015 and has played for several teams to date. He is known for his playing style for the club PEC Zwolle, Macarthur FC, and Melbourne City, where he scored 14 goals for clubs.

Who is Denis Genreau? Bio and Personal Information

Toulouse's attacking midfielder Genreau was born on 21st May 1999 in Paris, France, under Gemini's birth sign. He was born to Sophie and Marc Genreau, who moved to Australia after their honeymoon memories with Australia. 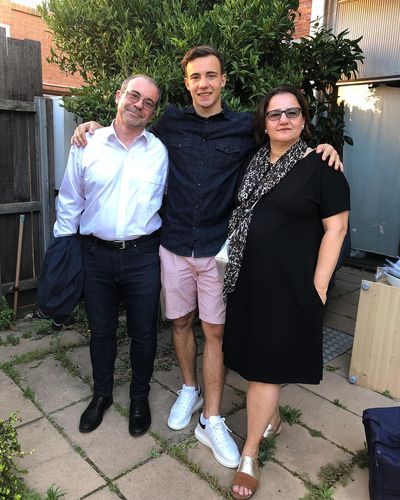 Denis Genreau with his parents in Christmas. SOURCE: [email protected]

There is not much information about his siblings; He attended Scotch College, where he played college soccer and later emerged as a professional footballer. Genreau stands 5 feet 9 inches tall and weighs over 65Kg.

Who is Toulouse attacking midfielder Genreau Dating in 2022?

Apart from life as a busy professional soccer player, Genreau shares a romantic relationship with Naomi Bouw, who has been his prime supporter of a professional career. 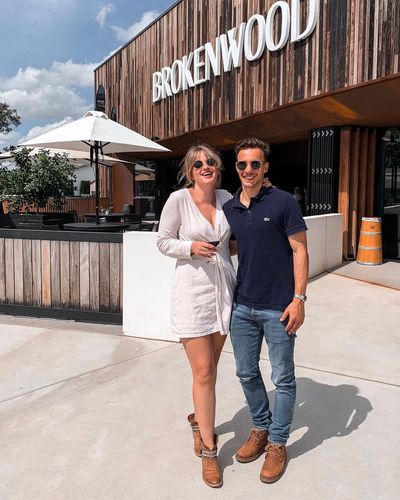 He has 6K followers on Instagram and posts multiple posts with his girlfriend, Naomi. In one of the posts, he posted.

"2 years together with this beautiful girl. Can’t wait for our next adventures, I love you"

The couple spent much of their vacations with each other, Genreau is close with his parents, and Naomi also spent quality time with them.

Genreau's Salary, Net Worth, and Contracts

Denis Genreau has an estimated net worth of more than $500K. The Australian footballer has earned most of his net worth through his successful football career. A football player makes a handsome amount from their sponsorship and advertising deals. He endorses Adidas, and he earns a decent amount through such deals. 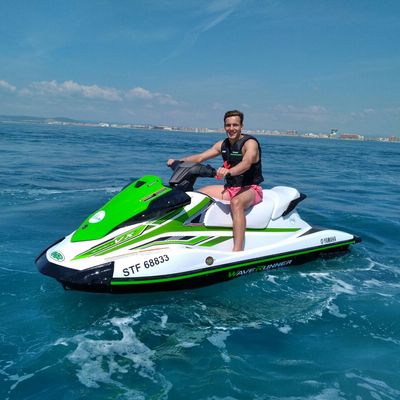 Toulouse's attacking midfielder is very much private about his economic life. Some sources claim him to be earning well through endorsement deals, and there is an official statement regarding his salary playing for the current club.