David Perron is a Canadian ice hockey player who is currently signed to St.Loui Blues of the National Hockey League(NHL). He is playing in the position of the left-winger. Prior to this, he played for some other teams including Pittsburgh Penguins, Anaheim Ducks, Edmonton Oilers, and Vegas Golden Knights.

David Perron was also with the St. Louis when they won 2019 Stanley Cup. You will find a lot more about his love life, spouse, children, salary, and net worth if you stay with the article. 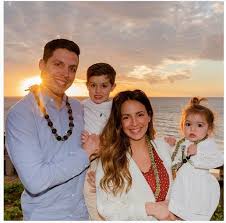 David with his girlfriend Vanessa and their kid's SOURCE: fabwags 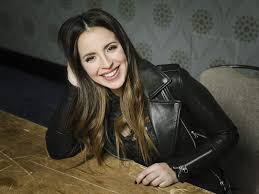 His older son was born on July 2015 and another child who is a daughter born in 2017, and she is s named Victoria. For some of the curious people who want to know about David and his girlfriend Vanessa, they are quite happy with each other. 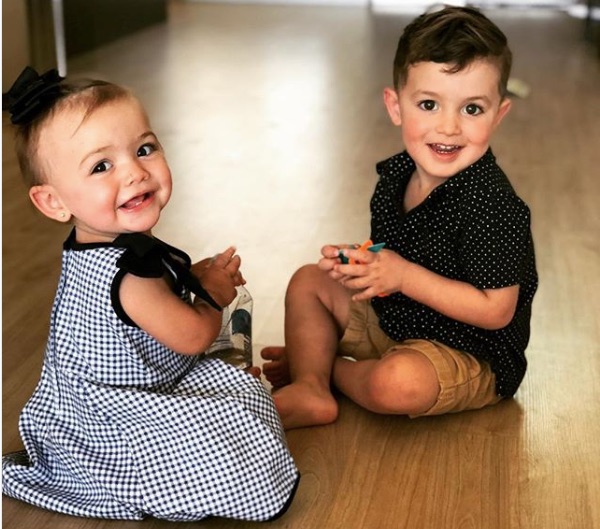 It seems that they are planning to get married soon as they have shared two children together, and there is no misunderstanding in their love life. They are currently living in Chesterfield, Missouri, and they also have two dogs named Jack and Stella, and a cat named Alice.

David Perron is quite fond of social media as he is an active user of social media. It is common among the NHL players to be active on social media as their presence in media increases their popularity. David shares a lot about his personal life and professional life on his official social accounts.

In addition to this, he has a huge fan following on his social media accounts. His Twitter account has more than 135 thousand followers and more than 63 thousand on Instagram.

David Perron's Net Worth and Salary: Know about his Endorsements

David Perron stared his professional NHL career quite a long time ago, so his career earnings are also satisfactory. As of 2019, he has collected a sum of around $37,493,598 from his entire NHL career.

In addition to his earning details, his net worth is also very high. As of 2019, Perron's net worth is estimated above $30 million. David receives a salary of around $4,750,000 this year, and previously he received the same amount of salary as of now.

David Perron signed his first contract with the St.Louis Blues on September 5, 2007, and the contract is worth  $2.755 million. Later on, he extended the contract for $4.3 million in 2010. His second-highest expensive contract is$15.25 million which was signed in July 2012.

Currently, he is playing under four years contract signed on July 1, 2018, and the contract amount is worth $16 million.

Who is David Perron? Know about his Childhood and Early Life

David Perron is a native Canadian who was born on May 28, 1988, in Sherbrooke, Quebec, Canada. Perron is of white ethnicity and holds Canadian nationality. He had an awesome childhood with his siblings. Moreover, his parents always supported him to lead his career to peak.

David Perron is a Canadian ice hockey player who is currently signed to St. Loui Blues of the National Hockey League(NHL). He is playing in the position of the left-winger. Prior to this, he played for some other teams including Pittsburgh Penguins, Anaheim Ducks, Edmonton Oilers, and Vegas Golden Knights.

At the beginning of his ice hockey career, he played in the  Quebec International Pee-Wee Hockey Tournaments. He was drafted in the 2007 NHL Entry Draft by the Blues and his 1st goal was against Chicago Blackhawks in 2006.

He started playing for the St. Louis Blues in 2018 and since then he is with the team as he has played for the team before for several seasons. The Blues team is led by their captain Alex Pietrangelo. They also won the Stanley Cup 2019 under his captaincy. Some other members of the team in the Stanley Cup are Tyler Bozak, Robert Bortuzzo, Ivan Barbashev, and many more.

Further biographies of the NHL players are available at Playerswiki.com