David Hancko Slovak origin, is a professional association footballer who plays for Czech First League club Sparta Prague and the Slovakia national team as a defender. He made his international debut on 2 October 2018. The Slovakia internatinal has won various leagues and awards like Czech Cup 2019-20 and Peter Dubovsky Award 2018.

On 13 December 1997, Sparta Prague defender David Hancko was born in Prievidza, Slovakia, with the star sign Aquarius. As of 2022, David is 24 years old and wears jersey number 33. The Slovakia international tall at the height of 6 ft 2 inches and weighs over 82 kg.

2018 Peter Dubovsky Award winner David kicked off his football journey at thirteen. He played his youth career playing for Banik Horna Nitra, Zilina, from 2010 to 2016. After playing for three years for Zilina, his skills and game form impressed the coach and gave him a chance in the Zilina B and later on to the Senior Zilina football team.

Prievidza-born defender David made his Fortuna Liga playing in 45 fixtures, adding 11 goals to his tally between 2014 to 2018 for the reserve team. On 14 June 2018, David Hancko signed a major five-year contract with Florentina and made his competitive debut on 22 September 2018. Sparta Prague defender appeared in just five games for Fiorentina. 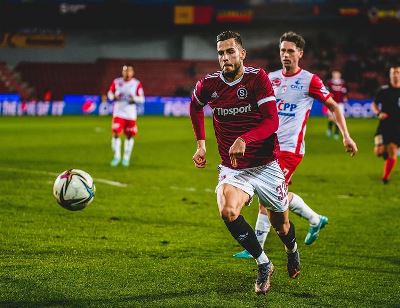 However, in Jan 2019 transfer window unit Saint Peterburg was interested in signing him on loan for half-season for €500000 with an option to buy for €20 Million. But Fiorentina rejected the terms of the deal. In 2021, he joined Sparta Prague and has played in 22 games, adding four goals to his name to date.

Former Fiorentina defender also fulfills his national duty as well. He has played for Slovakia at different ages. David is one of the vital players for the Slovakia national team. He was initially called for the Slovakia squad on 2 October 2018 by coach Jan Kozak. The 24 years old Slovak descent was also nominated as the preferred choice as the left-back.

The Slovakia international is a well-established player and a role model for many people. He is earning a handsome amount of money from his football career. From Fiorentina, David Hancko earned a weekly wage of €14,000 and €7,28,000 per year. When he joined Sparta Prague in 2021, he netted a staggering yearly salary of €15,000 per week, which sums to €8,32,000 per year. 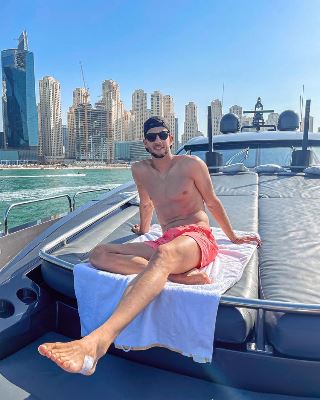 Hancko on a vacation on a private Yacht   SOURCE: Instagram

He is the fourth highest-paid athlete in Sparta Prague. Hence, he has an estimated net worth of around $5M-$7M. Besides this, David also boosts up his net through commercials and endorsement deals. Talking about his market value as of 2022, he has a trending value of €4 Million.

David Hancko is in a committed relationship with his GF Kristyna Pliskova a professional tennis player who won one singles title on the tour. His insta account is almost filled with the photos together. The couple's dating date is still a mystery. 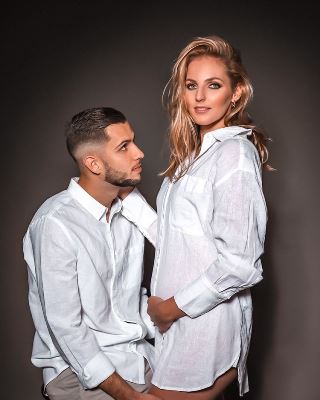 She is also five years older than David. The love birds are supporting each other in their career. They seem to be enjoying their relationship to the fullest.