San Diego, California native, Dave Doeren was born on 3rd December 1971, under the star sign Sagittarius. The fifty years old holds an American nationality and is of white ethnic bckground.

How Much Is Dave Doeren's Net Worth & Salary?

Dave Doeren is currently under a five-year deal that runs through the 2025 season with NC State which is worth $3.5 million annually with another $1.3 million available in potential bonuses.

His new contract, adds two years to his former deal and $250,000 each year to his base salary.

Dave Doeren is married to Sara Doeren. The couple met while he was coaching at Drake and she was a nursing student. 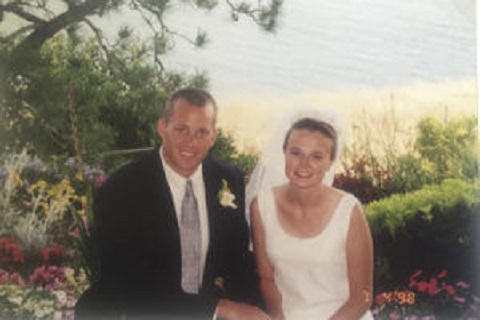 Dave and Sara are blessed with three sons: Jacob, Luke, and Connor.

The Doeren family is living a blissful life and is not involved in any kind of controvery yet.

In 1994, he joined the Drake University as a linebackers coach. In 1997, he served as defensive coordinator as the Drake Bulldogs.

In 2000, he was named the defensive back coach of the Montana.

The following season, Doeren was named linebackers coach with the Kansas Jayhawks (2002 to 2005). 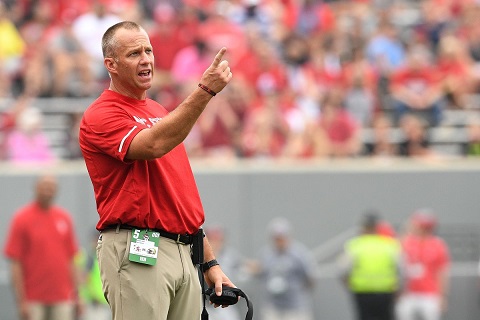 On 13th December 2010, Doeren was hired the head coach of the NIU Huskies. In his first season, he led the team to a Mid-American Conference Championship as well as won the GoDaddy.com Bowl.

On 30th November 2012, Doeren led the Huskies to their  second consecutive MAC Championship. Further, the Huskies would go on to become the first MAC team to earn a BCS bid with a trip to the 2013 Orange Bowl.