Daryl Morey is a Sports Executive. Morey is best-known as the president of basketball operations of the Philadelphia 76ers of the National Basketball Association. The multi-talented personality is also the co-founder of the annual MIT Sloan Sports Analytics Conference.

Daryl Morey was born on September 14, 1972, in Baraboo, Wisconsin. Daryl is yet to share information about his parents, siblings, and early life with the public. Morey graduated from Highland High School in Medina, Ohio. In 1996, Daryl graduated with a bachelor's degree in computer science, emphasizing statistics from Northwestern University.

How much is his Net Worth and Salary?

Daryl Morey has an estimated net worth of more than $20 Million. The 48-year-old GM's contract with the Rockets apparently paid him $8 million per year. Though an exact figure is yet to be calculated, the former Houston Rockets GM is said to have a whopping net worth even after resigning. 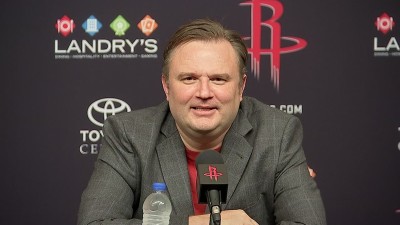 Daryl at a press conference after a game SOURCE: Ap News

Daryl is also the co-owner of the MIT Sloan Sports Analytics Conference. While Daryl worked as the manager of Rockets, he posted the second-most wins in the NBA. Daryl will be adding much more in the days to come. Marty Hurney is another famous general manager with a net worth of $2 Million.

Daryl Morey is living a happy and blissful married life along with his wife, Ellen Morey. It's been two decades of their marriage. The exact wedding date is still under investigation. Soon after the wedding, The love birds welcomed their only child, a daughter, Karen Morey. 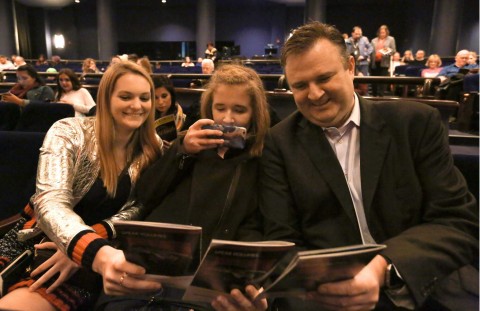 Daryl Morey with his wife and daughter SOURCE: Houston Chronicles

Daryl seems to be very much supportive of his children and his family. They can be seen attending various events and functions together. Morey keeps posting photos of him and his family on his social media account.

Journey to Being the President of the Philadelphia 76ers

Like other successful people, Morey started his career as a principal consultant for  EY-Parthenon, a leading strategy consulting firm. Also, He worked with STATS, Inc with a focus in sports as a statistical consultant. Daryl came to the limelight after working as a  senior vice president of operations for the Boston Celtics. 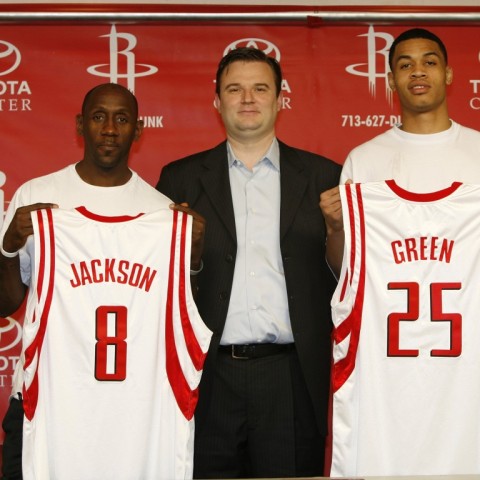 Daryl along with his players SOURCE: Getty Images

In mid-2020, a rumor of Daryl leaving the team opened in public. This rumor turned into reality as he announced his departure soon and joined the Philadelphia 76ers as the president of basketball operations. He just started his career, and the new team is hopeful of seeing the heights of success. 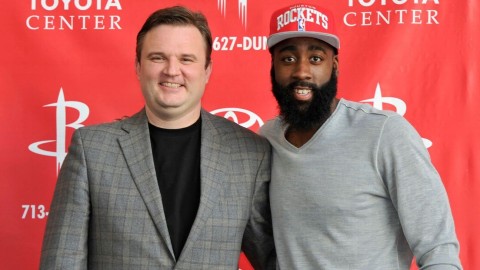 Daryl along with James Harden at an event SOURCE: CBS Sport

In 2019, Daryl posted a tweet on his account to support the 2019/20 Hong Kong Protests. Several high ranking professionals criticized him for his tweet. Morey soon deleted the tweet, but the consequences were big. After the tweet, mainland China took some actions concerning the NFL matches broadcast.