Dana Grady is well known as a wife of famous NFL player Joe Flacco who currently plays for the Denver Broncos of the National Football League (NFL). Her husband Flacco was first selected by the Baltimore Ravens in the first round of the 2008 NFL Draft.,

The duo exchanged marital vows on June 25, 2011. Furthermore, the couple shares 5 children together. The details about Dana's bio, including personal life, relationship, net worth, and salary are discussed below.

Dana Grady Salary and Net worth in 2019

There isn't any information about Dana's professional career and how much she earns professionally. She might be busy raising her children and doesn't get time to support her family financially. Moreover, being a wife of NFL star Joe Flacco Dana shares a net worth over $100 million with her husband. 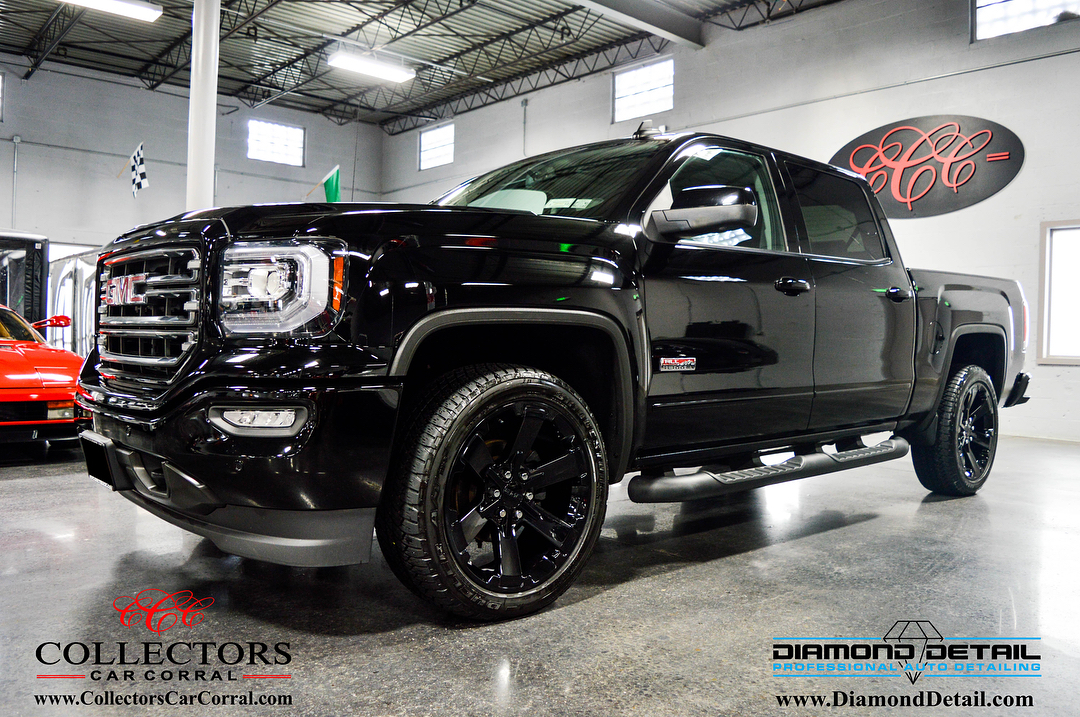 Talking about the couple's assets, the duo is the owner of some the luxurious cars and one of them is GMC truck which has a starting price of $54,700. Additionally, the couple resides in a luxurious house but the details about their house are still under cover.

Is Dana Grady Married? Know About Her Personal Life

Yes, Danna is a married woman and is in a marital relationship with a sporting celebrity Joe Flacco. The couple first met while they were studying at Audubon High School. After dating for long, the couple finally got married on June 25, 2011. Their wedding ceremony took place at Holy Savior Church.

Moreover, their wedding photographs are all over the internet. The highlight of their wedding was photography where Joe was playing as a quarterback and his bride as a center and groomsmen were sitting in as the rest of the offensive line. 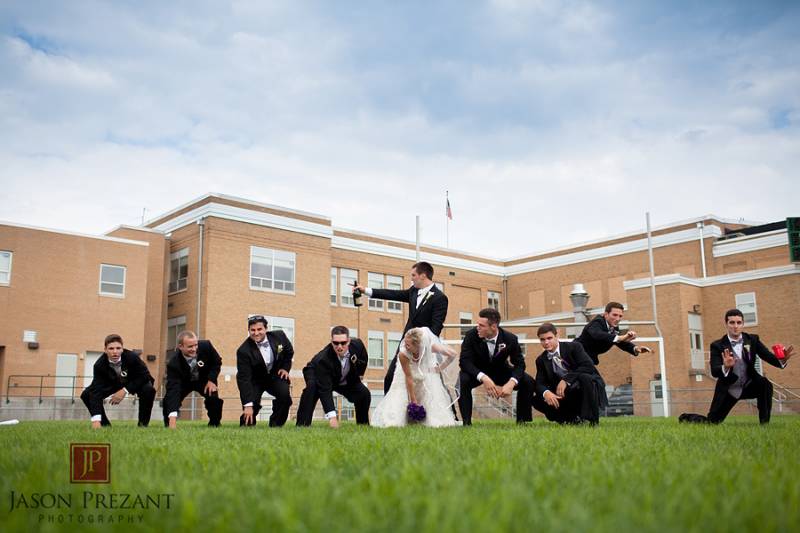 Additionally, the couple is a parent of 5 children named Stephen Vincent Flacco, born on June 13, 2012, Daniel who was born on September 15, 2013, Francis Michael born on January 20, 2015, and  Evelyn Renee born on September 27, 2016. Further, the details about their 5th children Thomas is not in the media yet. 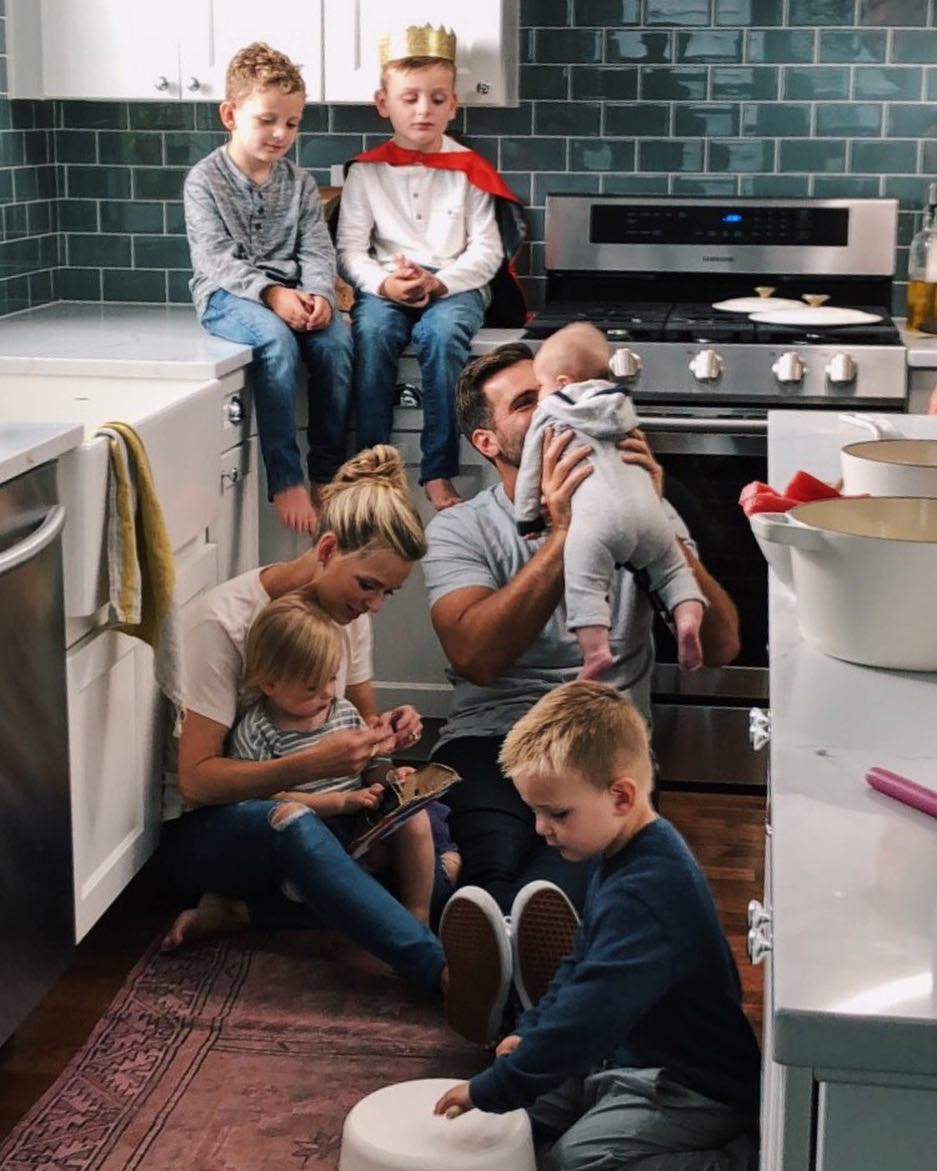 Further, exploring the duo's social account, they seem to be enjoying a smooth relationship as they frequently post a picture along with their children, spending some quality time. With the reference, we made a conclusion that the couple is a responsible parent and hasn't compromised a bit, raising up their children.

Who is Dana Grady? Early Life and Parents

Dana Grady is originally from New Jersey, USA. She was born on February 24th, 1985 to Daniel Grady and Deborah Grady. Additionally, she spent her childhood with her 3 siblings, Zachary, Lisa, and Sara.

She is an American by nationality and belongs to the white ethnic group. Talking about her education, she graduated from Audubon High School. Further, the details about her higher studies are still behind the rock.

Being a mother of 5 children, it is almost impossible to work professionally to support her family financially. However, she is the wife of a famous quarterback Joe Flacco who currently plays for the Denver Broncos of the National Football League (NFL).

Joe was first selected by the Baltimore Ravens in the first round of the 2008 NFL Draft. Additionally, Joe has been playing in NFL for almost 11 seasons representing two different teams, Denver Broncos, and Baltimore Ravens.