Daniel Patrick Quinn a.k.a. Dan Quinn is an American football coach who worked in the National Football League (NFL) for twenty years. His name came to the spotlight as the defensive coordinator of the Seattle Seahawks (2013-14) where he was the play-caller for the team's Legion of Boom secondary. During his stint, Seattle led the league in defense and made two Super Bowl appearances for consecutive seasons, winning the franchise's first in Super Bowl XLVIII. Success at Seattle led Quinn to become head coach of the Atlanta Falcons (2015-2020).

Morristown, New Jersey native, Dan Quinn was born on 11th September 1970, under the star sign Virgo. The fifty years old holds an American nationality and is of white ethnic background.

While with Atlanta Falcons, Dan Quinn was making $4.5 Million per annum as salary. Reportedly, he signed a $13.5 million contract which would last until 2021, but he was fired in 2020.

In the coaching field since 1994, he has built his net worth pretty strong. As of 2020, his net worth is estimated at $8 million. 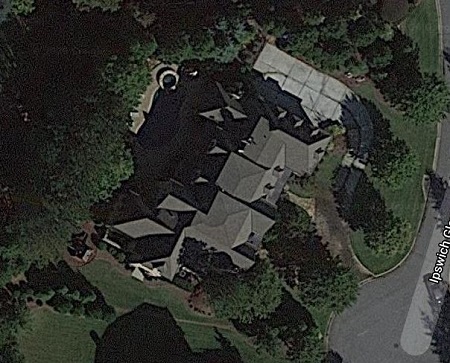 Dan Quinn has been married to wife Stacey for over two decades. His wife Stacey who has a strong Catholic faith founded “Quinn’s Corps,” a foundation to support military families with Dan.

Furthermore, the couple also participated in a march organized by The goal was to "show there is unity battling racism in America. His wife Stacey gave $25,000 to Falcons quarterback Matt Ryan's GoFundMe for Atlanta's black community.

Dan Quinn was born to Jim and Sue Quinn. He grew up alongside his five elder siblings: brothers Mike, Peter, Brian, and Tim and sister, Maribeth. The Quinn family were very religious, attending Catholic Mass every Sunday.
Quinn enrolled at Morristown High School, where he was quite a popular guy. Along with starring on the football team, he was a member of the track team.

As he was not highly recruited, he ended up attending Salisbury State (Now Salisbury University). During his collegiate career, he played defensive line on the football team from 1990-93, starting all four years, and was a two-time captain.

In 2015, he became head coach for the Atlanta Falcons. He was fired after five games.