Dan Plesac is a former professional baseball player originally from the United States. Additionally, he played in the MLB from 1986 to 2003, playing for the teams like Milwaukee Brewers, Toronto Blue Jays, Chicago Cubs, Pittsburgh Pirates, Arizona Diamondbacks, and Philadelphia Phillies.

Dan, who has played in the MLB for 17 years, has accumulated a massive net worth over $15 million. Also, he has collected $23,104,446 as entire career earnings.

Moreover, he was married to his wife, Leslie Plesac with whom he divorced in 2005.

Dan Plesac Earnings; How much is his Net Worth?

Some of Dan's career earnings:

Is Dan Plesac Married? Know about his Personal Life in details

Dan was perviously married to his wife, Leslie Plesac. The exact date of their wedding is not available but their relationship ended in 2005. The couple stayed together for 18 years before they finally decided to get seperated.

Moreover, we don't have any idea if dan is currently in a relationship or not. Furthermore, the couple shares two children together, a daughter named Madeline Plesac and Natalie Plesac. 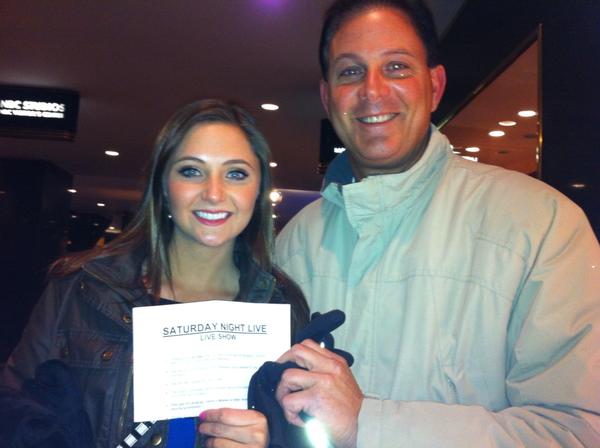 Despite being divorced, the couple has managed to be a good friend. Dan's ex-wife explained about her friendship with him saying "Some people might think it’s crazy to have a friendship with your ex-husband. I didn’t always feel friendly towards him in fact, I once found myself so angry at him in our garage, that for just a brief moment, I wanted to hit him with a snow shovel! I was so angry I couldn’t see straight and I didn’t care who heard me yelling."

Besides, Dan has maintained his personal life low profiled and this is the reason why we have very less information about his personal life. Apart from baseball, he is an avid horse racing fan. Later, he became horse trainer after retirement from his baseball career.

Dan was born on February 4, 1962, in Gary, Indiana and the details about his parents are not in the media yet. As per Dan's birth, he is an American native and belongs to the ethnic group of white.

Also, Plesac was born under the star sign, Aquarius. Talking about his early career, he attended Crown Point High School and played many games like baseball, basketball, football, and track.

Apart from baseball career, he also worked as a news telecaster for Comcast Sportsnet Chicago. He also worked for the MLB network. As of now, he regularly appears on the MLB Tonight and is a substitute for Intentional Talk. Some of the famous MLB players of his time is Ryan Dempster, Harold Reynolds, Eric Byrnes, Al Leiter and many more.