Gio Gonzalez is a professional baseball player who is currently playing in the Major Lague Baseball(MLB) for the Milwaukee Brewers as their pitcher. Before this, he also played for the Washington Nationals and Oakland Athletics.

Two times All-Star Award holder and winner of the NL Wins Leader Gio is a happily married man. How much net worth does Gio Gonzalez have? Are you sure you want to know about Gio's wife, children, and career earnings?

Does Gio Gonzalez have a net worth of more than $50 million? His annual salary

Gio Gonzalez is among the highest-paid baseball players currently, and his earnings is impressive so far. Gonzalez's net worth is calculated to be more than $50 million as of 2019. Apart from this, the total career earnings of Gonzalez is estimated to be around $63,039,677.

Well, you will be amazed after knowing the detailed information about his career earnings. Let's discuss in detail about Gio Gonzalez earnings:

In addition to this, he is receiving an annual salary of around $2 million in the 2019 season. Prior to this season, in 2018, he received a salary of around $10,000,004. Since he has just played over ten seasons and his career earnings are still more than $60 million.

Besides his financial earnings, he also owns luxurious cars and houses and the total value of his properties is estimated to be more than $10 million.  He has posted several photos of his cars on his official Instagram account.

Apart from this, he is recently playing under a one year contract worth $2 million with the Brewers signed on April 24, 2019. Before this contract, he signed his career-high contract with Washington for five years worth $42 million on January 15, 20102.

Well, if you are a baseball fan, you might know some facts about Gonzalez's personal life. Well, we will provide you with further details about his married life and his wife.

Gio Gonzalez is married to his girlfriend Berenice Lea Moures. 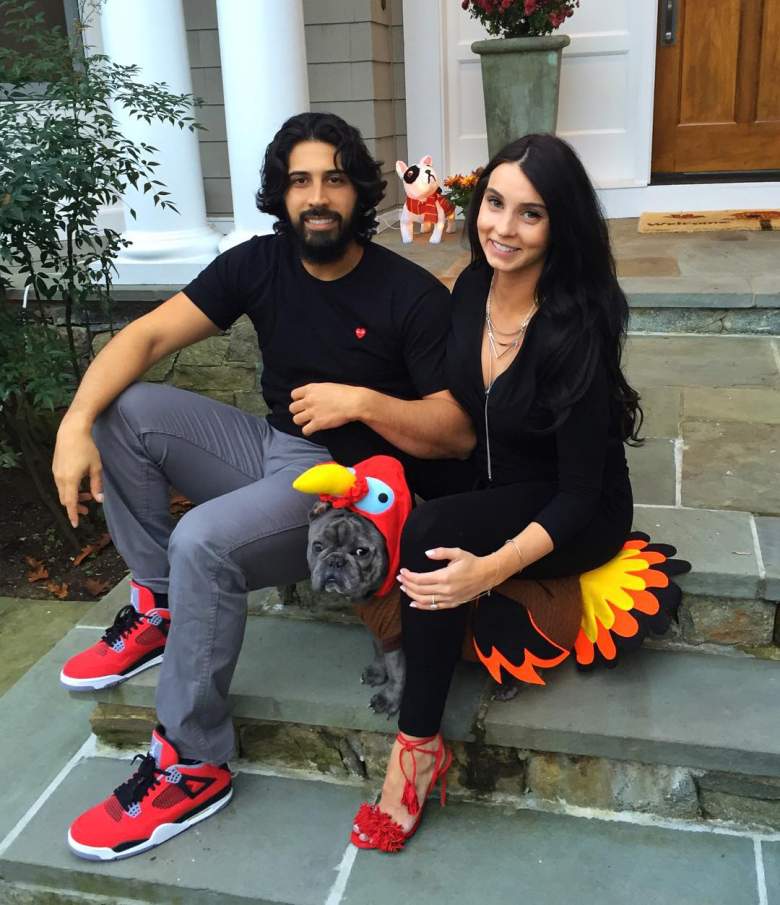 Gonzale and his wife are blessed with two children who are currently living with them in their luxurious house.

Their first child was a son named Enzo and a lovely daughter Gabriel Charles born on August 6, 2017. Gio's wife is also the mother of her daughter Jolie born from her past relationship. 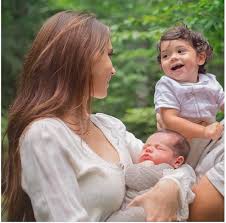 The couple seems to be enjoying their married life as they haven't share any dispute in their marital life. Gio's wife Berenice Mourescompleted her Bachelor's degree in Science from the  University of Maryland College Park. She also double majored in Economics and French Language & Literature from the same university.

There are some rumors that Gio was involved in a romantic relationship with Angela Rypien, the daughter of former NFL quarterback and Super Bowl MVP Mark Rypien.

Before getting married, Gio and his spouse dated for many years and they got engaged a year before their wedding, as claimed by some of the sources.

Who is Gio Gonzalez? Know about his Childhood, Bio, Parents, and Early Life

Gio Gonzalez was born as Giovany Aramis González on  September 19, 1985, in Hialeah, Florida. He holds American nationality and belongs to the white ethnic group.  His mother is from Havana, and his father is originally from Cuba who later migrated to America.

He completed his graduation from the Hialeah High School and later after that he attended the Monsignor Edward Pace High School.

Gio Gonzalez is a professional baseball player who is currently playing in the Major Lague Baseball(MLB) for the Milwaukee Brewers as their pitcher. Before this, he also played for the Washington Nationals and Oakland Athletics.

He was drafted by the Chicago White sox in the 2004 MLB Draft. After that, he began his career with the Oakland Athletics in 2008 and played for them since 2012 season. He played for a season in 2019 for the New York Yankees from where he was sent back to Brewers.

In addition to this, he is playing with some of the reputed MLB players, and some of them are Yasmani Grandal, Orlando Arcia, Eric Thames, and Lorenzo Cain.