Courtney Jannell Walker popular as Courtney Walker is a former basketball player who played as a guard for Atlanta Dreams in the WNBA. She is currently working as a Software developer and is the founder of the Tradehouse Investment Group. She finished her college career as the all-time leading scorer at Texas A&M University and was also awarded the Gatorade Oklahoma Player of the Year.

Born on April 28, 1994, in Oklahoma, Courtney is a daughter of Lester Turner and Tonda Walker. She studied at Texas A&M University. She was included in the SEC All-Freshman Team in 2012-13 and was picked to the team three times. She also led the team to two state titles.

How Much does Courtney Walker Earn?

The 5 feet 7-inch tall guard has earned some degree of fortune and fame from her basketball career. She has an estimated net worth of $500 thousand as of 2019. She played for Atlanta Dream for a couple of years after being drafted in 2016 and reportedly earned about $40,000 per year as her annual salary.

The 24-year-old WNBA Guard seems to be Single. She is young and she is enjoying her early professional career. She has no past records of any kind of affairs, marriage, and engagement. 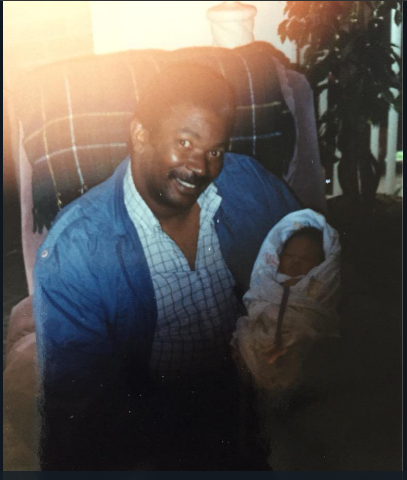 Courtney Jannell Walker is the daughter of Lester Turner and her mother's name is Tonda Walker. She has four younger siblings, LaDayize’ Martin, Kameron, Braylen and Journey Turner.

She belongs to the Athlete family. Her father, Lester and her Uncle Mike Fleming used to be the member of senior college basketball Team and her cousins, Anthony Peters (1969-73), Tyrell Peters (1993-96) and Timothy Clark (08-12), each played college football, while Anthony and Timothy both spent time in the NFL.

Courtney was the student of Texas A&M Aggies football program which represents Texas A&M University in the sport of American football. She became the Texas A&M all-time leading scorer with 1,989 points in 2015 surpassing Takia Starks.

She finished as the school’s record holder in a free throw with an average percentage of (.844), and an average point per game (33) and she is also the First three-time AP All-American in Texas A&M history.