The right-handed batsman, Connor Wong was born on May 19, 1996, in Houston, Texas. Undrafted in the 2014 MLB draft, Connor played college-level baseball, representing the team of the University of Houston. Connor is an American native by birth and belongs to the ethnic group of white. Also, he was born under the star sign, Taurus. There is no details about Connor's parents but they divorced when he was young and his mother married another man. His step-dad used to be a baseball player and inspired him to play baseball.

Connor Wong In a Relationship with Danielle Joosten

The 26 years old famous athlete, Connor is enjoying a romantic relationship with his girlfriend, Danielle Joosten. The love bird appeared publically for the first time in social media on March 3, 2014, the time when Connor posted a picture of him along with Danielle on his Instagram account. 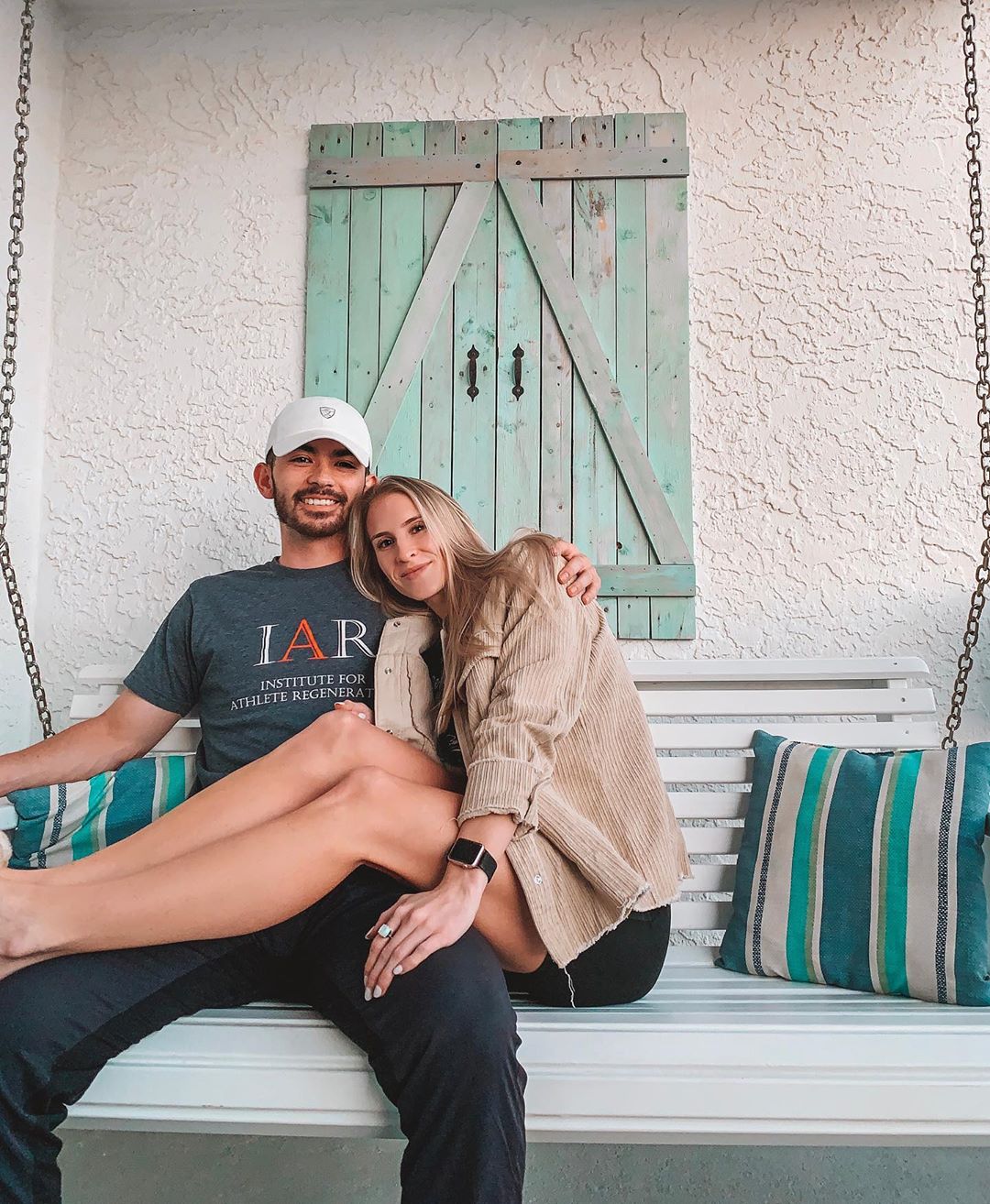 On the other hand, Danielle posted her first picture on Instagram along with Connor on May 18, 2014. The picture was captured on the prom as well as the birthday weekend of her boyfriend, Wong.

She posted a picture with the caption: "A night that I will always remember.." 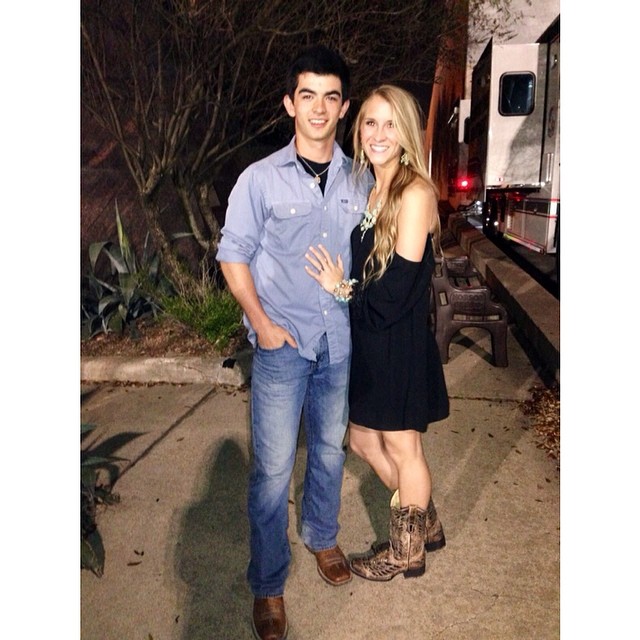 With all the references, the couple seems to be together from their college days. In other words, it won't be wrong if we call them a high school sweetheart. Being in a relationship for almost 5 years, the couple hasn't decided to get married yet. In addition, the adorable duo often goes for dinner dates and vacations.

Recently on October 14, 2019, Danielle posted a picture on Instagram along with Connor with the caption: "Pretty lucky to have this hottie as my forever wedding date!!" 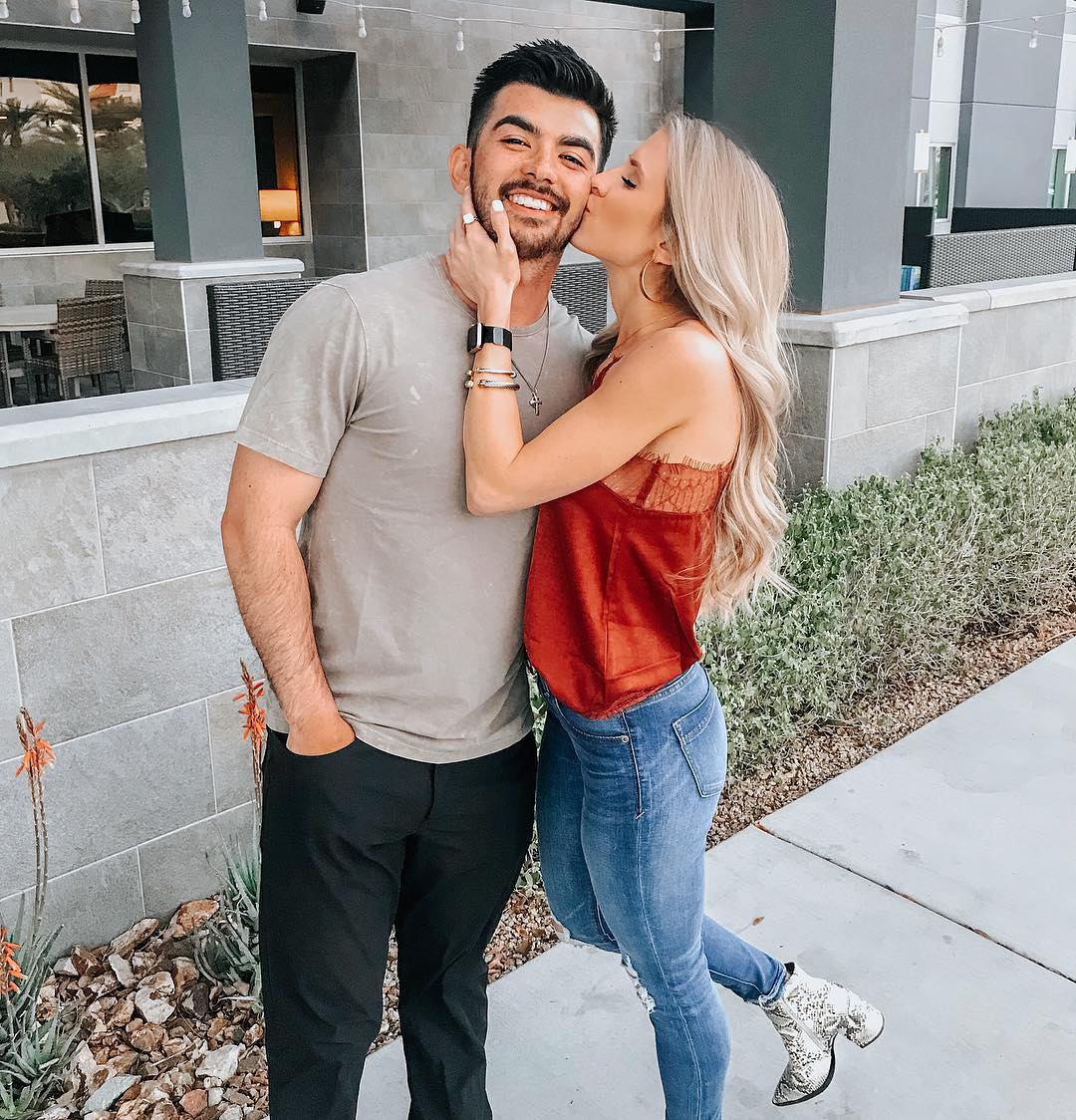 On the occasion of their relationship anniversary, Danielle posted a picture on her Instagram with an adorable caption.

"1,825+ days down and f o r e v e r to go with my other half!! Happy anniversary, Con. Thank you for all you do not just for me but for us! I never thought I could love someone this much but every day my love for you gets stronger. You’re my biggest fan, encourager, secret keeper and best friend. Love you so much, xoxo!"

The bond the couple shares seems to be inseparable, although they are yet to walk down the aisle, it is sure that they won't take long to start the new chapter of their life.

Connor's Net Worth and Salary in 2021

Being one of the prominent baseball catchers, Wong is expected to earn around $100,000 as an annual average salary. Also, his net worth is estimated to be around a six-digit figure. With the popularity, Connor also gets enough opportunity to earn an additional amount of money from the endorsement deals as well as sponsorship. 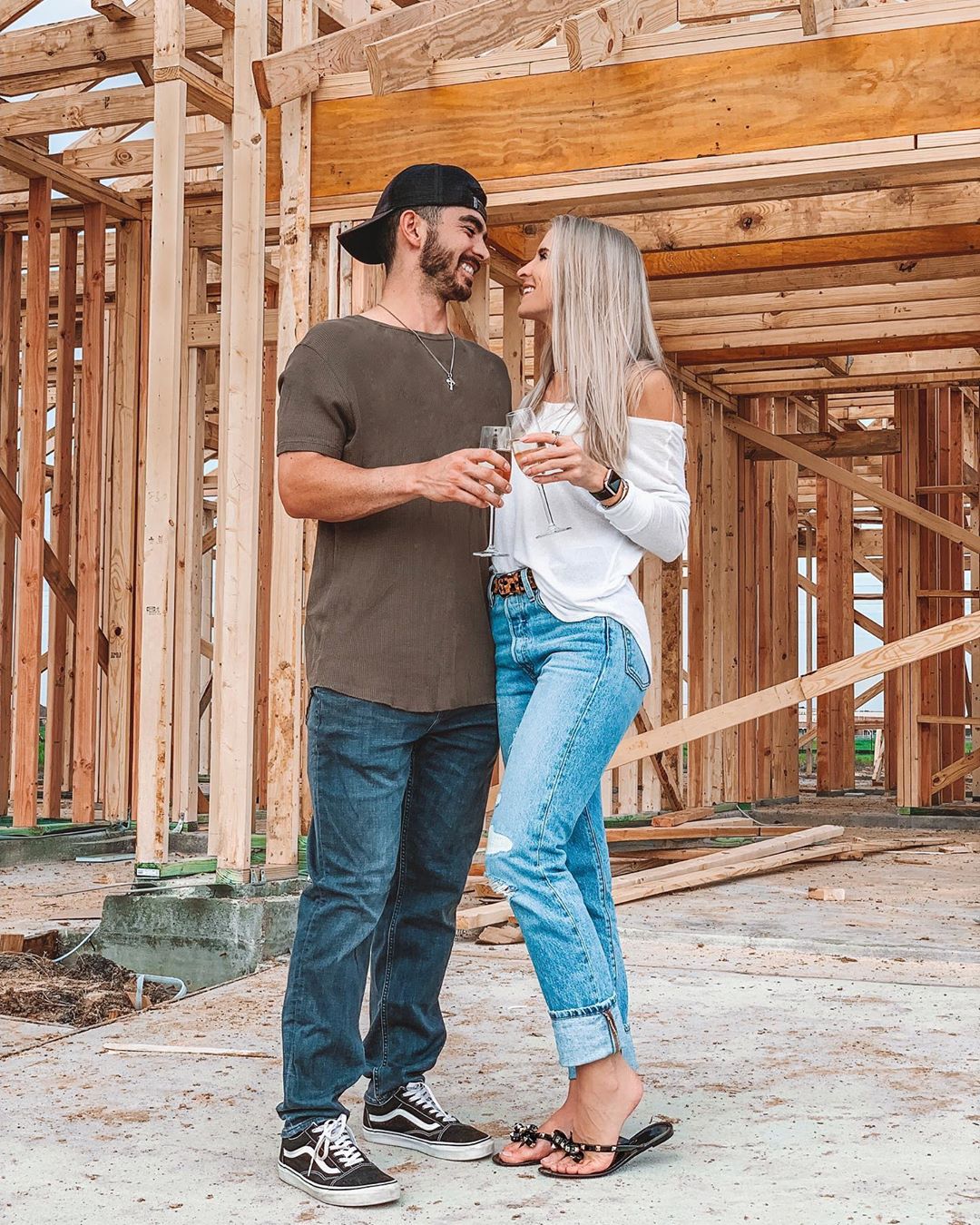 Connor and his girlfriend with their under-construction house in background SOURCE: Instagram @danielleajoosten

Reportedly, Connor is one of the least paid players of the Los Angeles Dodgers organization while the players like Clayton Kershaw, Justin Turner, Kenley Jansen are among the highest-paid player with an annual salary of $31,000,000, $19,000,000, and $18,000,000 respectively.

Apart from the financial aspects, Connor along with his wife is building the house. Connor's to-be wife, Danielle recently revealed the news about their news house Via Instagram.

Along with the picture, she wrote:

"Probably the hardest secret I’ve ever had to keep...WE’RE BUILDING A HOUSE!!! As most of you guys know, Con is gone majority of the year so having a place that we get to call home is so exciting for us! I can’t wait to cook all the yummy foods, dance in the kitchen and make lots of memories with you! Here’s to the next chapter."

Connor's girlfriend, Danielle is an avid dog lover which is clearly depicted by her Instagram Bio. Additionally, the couple is parenting an Australian Huskey named, Ranger. 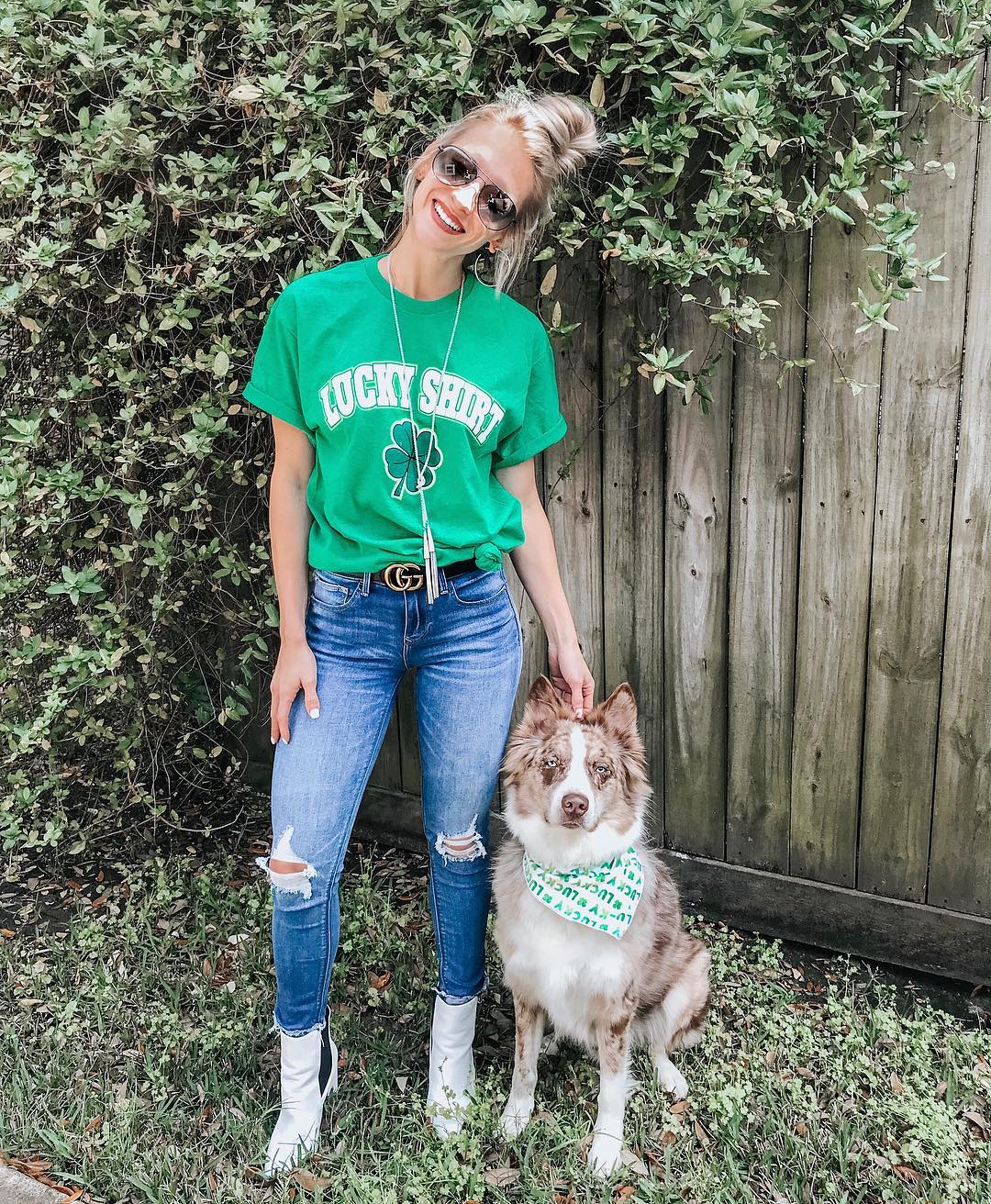 Exploring Danielle's Instagram, it seems like she spends most of her free time with her dog. Moreover, she considers Ranger as her own kid. She also has made an Instagram account of Ranger which can be found with the username "raisingranger".