Coco Crisp is Living Happily with his Wife Maria Crisp; Know about their Married Life and Relation

Coco Crisp with his full name, Covelli Loyce Crisp is a former American professional baseball outfielder. Crisp who changed his name to Coco Crisp officially on March 5, 2013, is a married man and lovable husband of his wife, Maria Crisp and shares 4 children together.

Coco after being out from his league is making everyone interested to know about his current career and married life with his wife. Let's know the relationship of Crisp with his wife and about their children along with their current relationship status.

Crisp with his attractive personality and height of 5 feet 8 inches, however, has not shared his love story and his marriage details. Probably, Coco and Maria tied the knot in a private ceremony.

The couple with their unexposed love details, however, has shared the photo of their wedding, have a glimpse at the lovely couple. It seems like it has been many years to their marriage, but the couple is reportedly free from the mishaps of conflicts and divorce.

The couple deep in love with each other even now shares the lovely moments together. The lovely duos without the official records of past affairs are now the parents of their 3 sons and a daughter. Let's know more about their children.

Coco Crisp and Maria along with their 4 children, Amaliee Kamryn, Caden, Collin and Christian currently live in their home in Desert Hot Springs, California. As reported they welcomed their first child, daughter Amailee on July 29, 2005, and their second youngest son, Collin Coco Crisp in 2011.

Coco Crisp with his children

Coco even shared the video on his Twitter of his son, Collin playing basketball and daughter, Amailee along with an inspirational message.

My second youngest Collin Coco Crisp, only 6yrs old in his first basketball game ever... At the 9yr old level. Drive, Crossover and CASH!!! pic.twitter.com/UYFyO7qap0

Crisp besides being a player is also a lovable father. Crisp along with his wife and children seems to be enjoying a lot and also shared his blissful moments while he was on the team.

Sandals Bahamas get away before spring training with the wife. pic.twitter.com/lgtGeJ35tV

But what after his career was over? Let's know.

What's Crisp currently doing and his net worth?

Crisp who used to play for Cleveland Indians with his career start in 2002 and played for Athletics Oakland from 2010 to 2016 but got ditched from the team in 2016 after being unable to meet the contractual incentives made by Athletics Oakland with Indians.

Crisp who earned more than $60 million in his career after being jobless, put his lavish Rancho Mirage estate in the sale in May 2016.

He and his wife, Maria bought the 17,900-square-foot property back in 2013 for $7 million. Wondering about the sale price? It's $9.995 million. Then again in February 2017, Crisp put another home in Racho Mirage estate for sale with a market value of $1.9 million.

Have a look at the lavish house. 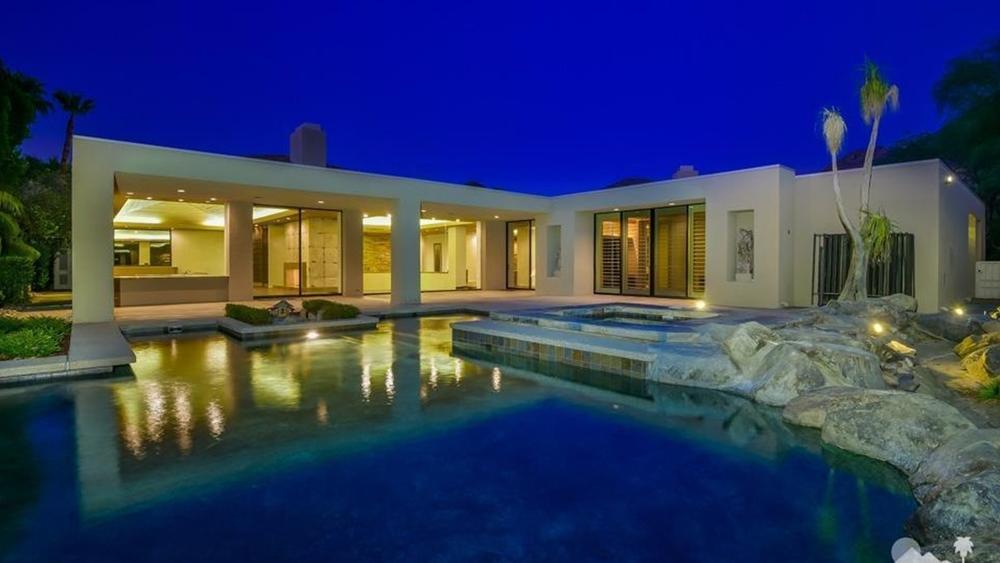 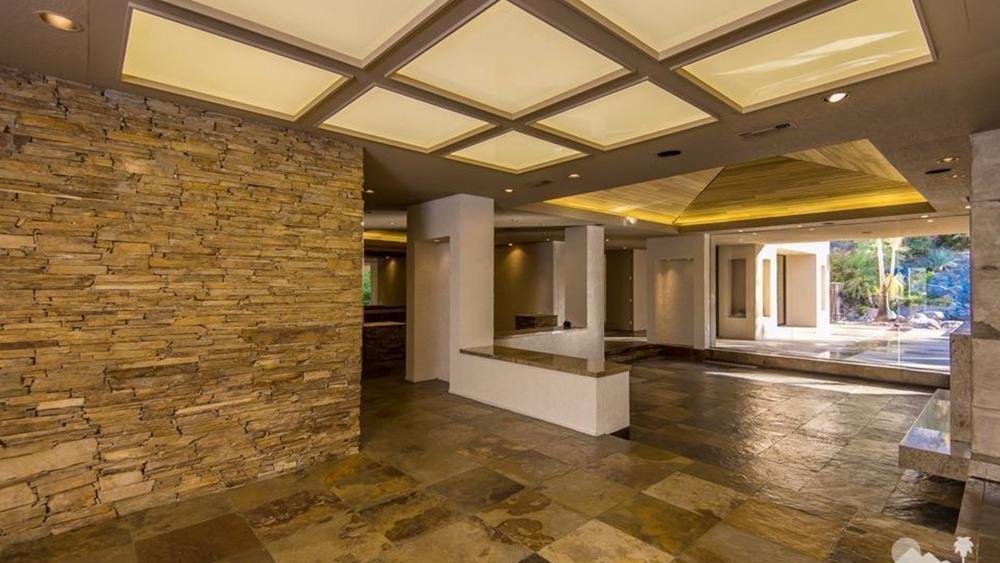 The issue stopped after Crisp became the head coach of the Shadow Hills High School baseball team in July 2017.