Christopher O'Connell is an Australian Professional Tennis Player, and he is more specialized in single tennis than Double. O'Connell reached a  career-high ATP singles ranking of World No. 111, which he achieved on 14th September 2020; he reached the doubles ranking of No.522. He competes in various Grand slam events, including the Australian Open, Wimbledon Championships, French Open, and US Open.

Sydney, Australia native Christopher O'Connell was born on 3rd June 1994. He was born to his father, Ian and his mother, Christine. He grew up in Sydney with his handsome brother named Ben and a gorgeous sister named Emily.

How Rich is Christopher O'Connell in 2022? (Prize Money and Net Worth)

As per some sources, O'Connell is believed to have earned total prize money of $753,733, including both Singles and Doubled combined to the date. He collected this huge amount by playing professional tennis player. 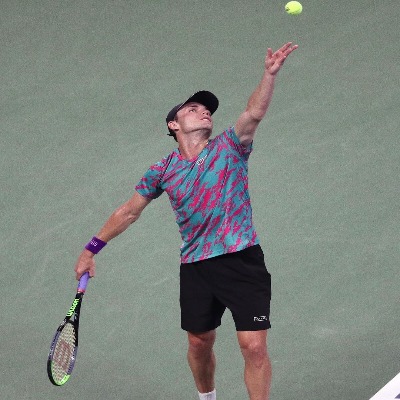 He has been sponsored by the Wilson for his racquets and has an estimated below $1 million approximately. He has got a vast journey ahead of him. 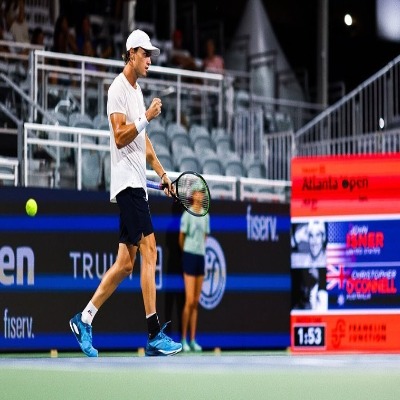 Christopher O'Connell has short brown hair and has brown eyes.

O'Connell is a close person who has never revealed his relationship status to the public. He is barely seen with any girl in public with romantic relationships and focuses on his professional life rather than his dating life. 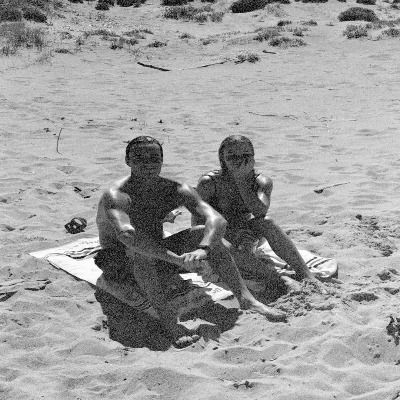 And O'Connell also does not share his relationship status on his social media. He is fully focusing on his career. Moreover, O'Connell has posted a picture with a girl during his holidays with a heart post; he might be dating and is waiting for the right time to flash it out to the public.

O'Connell is active on Instagram and often posts about his professional life and private life; he posts about his holiday status and tennis career. His Instagram goes with chrisoconnell94, followed by 3.4K followers.