Christopher was born on 16th December 1994 in Norman, Oklahoma. He was not grown into a racing family, but his parents David and Kathy, supported him.

He began his career in racing in the micro sprints at I-44 Riverside in the early 2000s. He won the Lucas Oil ASCS2 Championship in 2010 and the 66 Mike Phillips Memorial micro-sprint car in 2011. 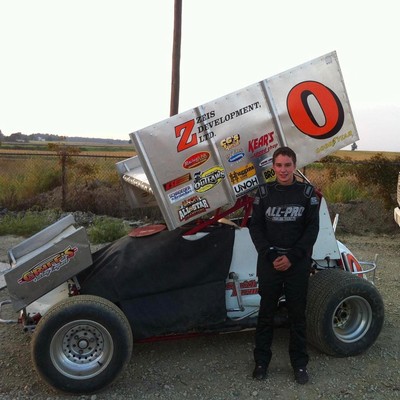 After those achievements, he placed second in the Short Track Nations at I-30 Speedway. Following that year, he won the 24 USAC Midget races and 26 dirt races in total. Christopher became the first Oklahoman to win the Chilli Bowl Nations in 2017 and consecutively did it in 2018 and 2019.

Christopher completed fifteenth and second position in the NASCAR K&N Pro Series races driving the No.54 for Bill McAnally Racing. He made his first debut for KBM in the American Ethanol 200 race in 2015. He won the 2017 Truck Series title 2017. 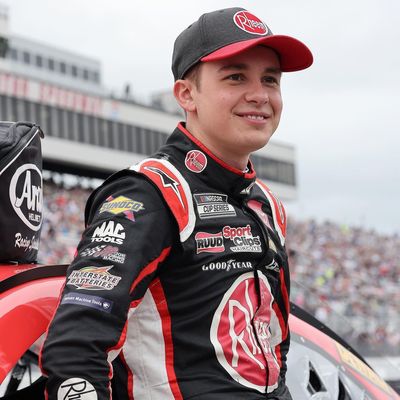 Christopher made his Pinty's Series and Xfinity Series debut, where he finished fourth and clearly dominated 16 races in the Xfinity Series. In 2019 Leavine Family Racing declared Christopher to drive the No.95 Toyota in the Cup Series in 2020, and in those last seasons of LFR, he placed the twentieth position.

Christopher achieved in driving the No.20 at Joe Gibbs Racing for 2021 for all his achievements during those competitions. Christopher became the 35th driver to win a NASCAR race in all three main series.

Christoper Bell Net worth and Earnings

Being a professional racing driver already assumes that he has been earning a lot till now. Christopher has been racing for a long time and has bagged some championships. His salary from racing is $525,000 annually. 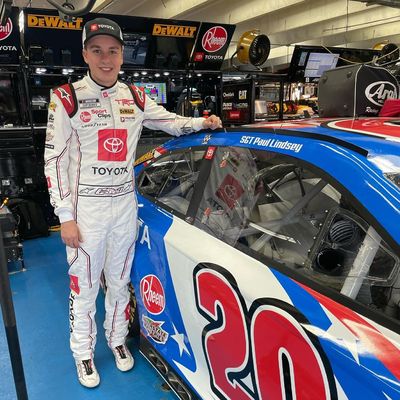 The racer's networth has been growing significantly in 2020/21. He has a networth of $1-$5 million. He is young, and more there are to come for him in these coming years. Christopher has been sponsored by Toyota, Rheem DeWalt, Sportsclips Haircuts, Reser's.

In 2021 Rheem announced to sponsor Joe Gibbs Racing for the 2021 NASCAR Cup Series season where the No. 20 Toyota Camry driven by Christopher is sponsored.

Who is Christopher Bell Dating? 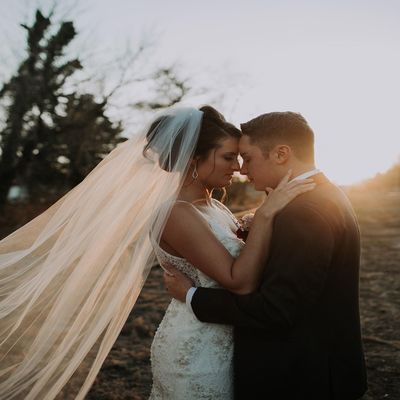 The best had turned into a couple. Morgan has been supporting him for a very long period of time. They are married and are enjoying a beautiful life ahead.

The couple loves visiting new places and enjoying their married life. However, They don't have kids to the date. Christopher is lucky a married man, and there is no information about his past relations.

Christopher is active on Instagram and posts about his career tournaments and a lot of things there. He never disappoints his fans. He frequently posts about his life going on. His social media is filled up with photos of his wife Morgan and the Achievements he had achieved. He has 75.4K followers on Instagram. His Instagram goes by cbellracing.