Chris Taylor is an American professional Major League Baseball(MLB) player who plays as a utility player. Chris plays for the Los Angeles Dodgers, and previously he played for the Seattle Mariners. Mariners selected him in 2012 Major League Baseball draft in the fifth round.

Chris was a wrestler when he was in high school and is also the winner of the NLCS co-MVP in 2017. How much net worth does Chris Taylor have? Do you want to know more about his salary, earnings, and girlfriend?

Chris Taylor Salary and Net worth in 2019

In addition to this, his total career earnings are listed more than $6 million so far. MLB's highest-paid player Clayton Kershaw is a teammate to him.

Like other professional players, he also has received a nice amount as bonus and incentives. Moreover, he also possesses some assets whose total value is calculated to be more than $1 million in the current market rate. He is currently playing under a one year contract worth $3.5 million signed on January 12, 2019.

Is Chris Taylor Single or Married?

Chris Taylor is a professional baseball player who has maintained his reputation in baseball as he is never involved in controversies. Being a clean and disciplined player, he has managed to gain a lot of fan following.  So his personal life is always a matter of discussion among his fans. 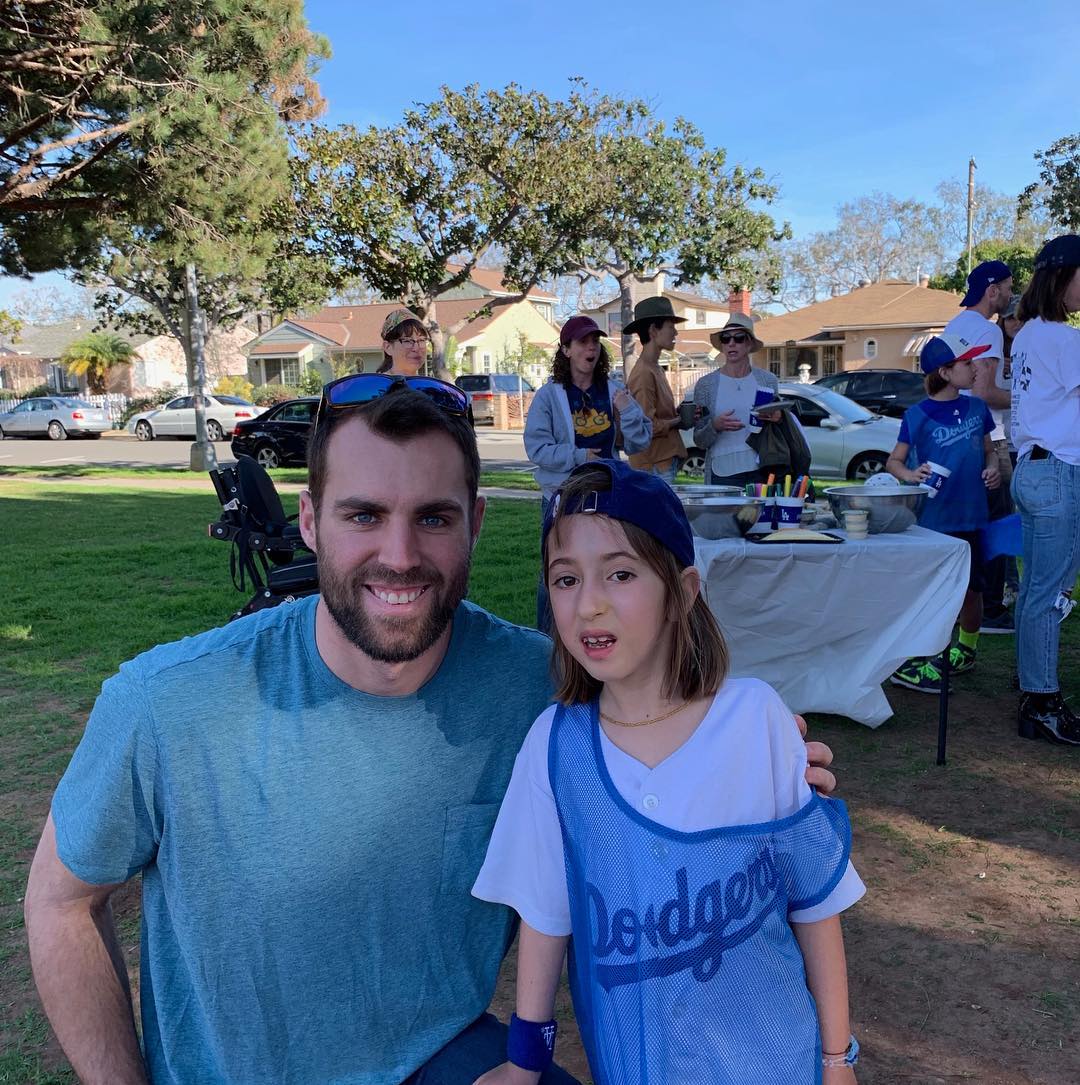 However, unless he shares something in the media about his current relationship status and probable girlfriend, it is hard to assume anything. Furthermore, Taylor might have a girlfriend in the past, but the details are still under review.

Who is Chris Taylor? His Bio, Parents, Childhood, and Early Life

Chris Taylor was born as Christopher Armand Taylor Jr. on  August 29, 1990, in Virginia Beach, Virginia, to parents Chris Sr. and Mary. He holds American nationality and belongs to the white ethnicity. Chris spent his childhood with his sister Noel. 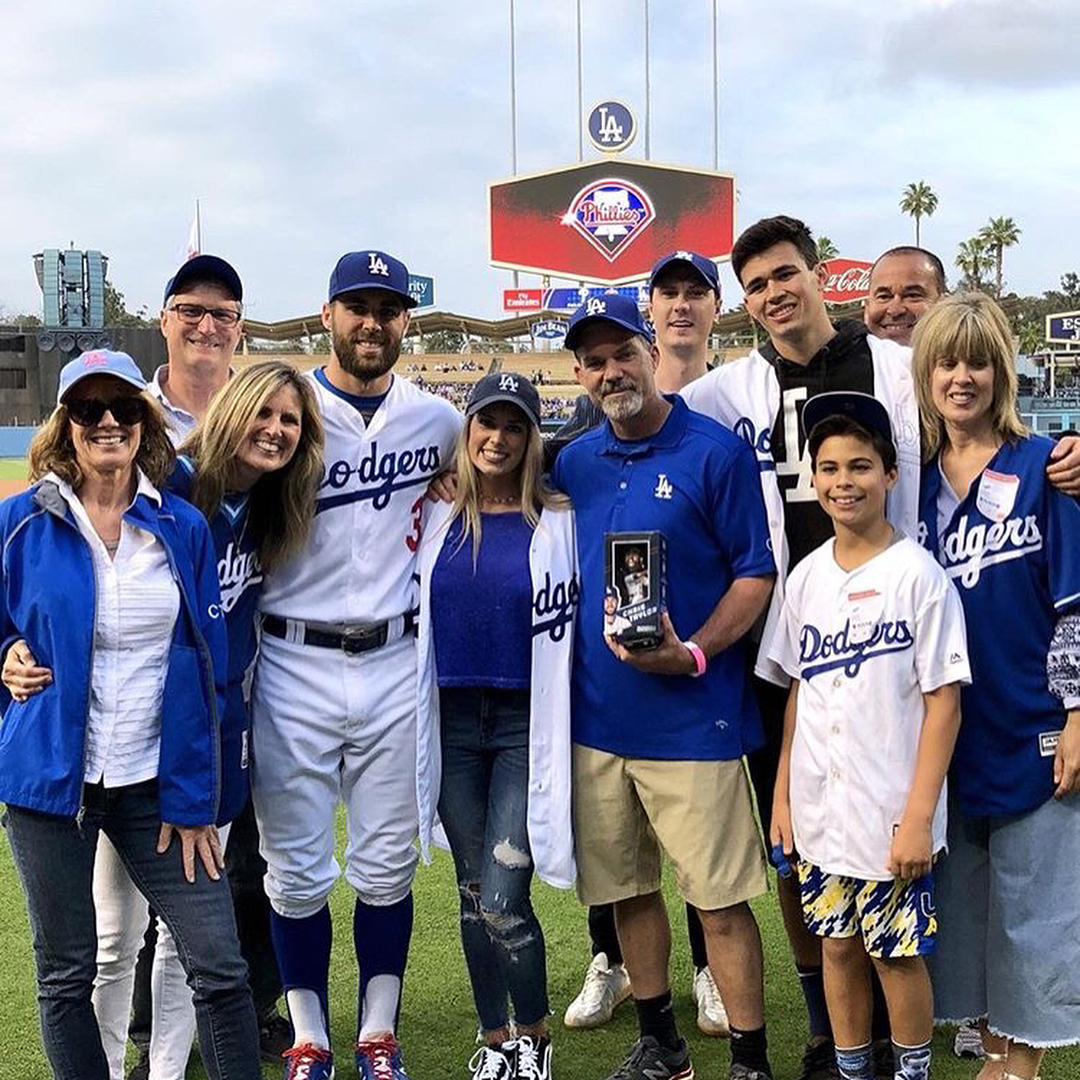 Chris Taylor is an American professional Major League Baseball(MLB) player who plays as a utility player. Chris plays for the Los Angeles Dodgers, and previously he played for the Seattle Mariners. Mariners selected him in 2012 Major League Baseball draft in the fifth round.

After ending college career, he began his career in minor league baseball.  Later in 2014, he entered the Seattle Mariners spring training. Since 2016, he is playing for the Los Angeles Dodgers alongside Kenley Jansen and Justin Turner.