Chris Harris Jr. is an American football player who currently plays for the Los Angeles Chargers in the National Football League. He attended Bixby High School and for his collegiate years, he enrolled at the University of Kansas where he played college football. He was an undrafted player in the 2011 NFL draft who played for the Broncos as an undrafted free agent on 27 July 2011.

Harris was born on 18 June 1989 under the star sign Gemini. He was born in Tulsa, Oklahoma. He is known for his off-the-field charitable activities to support the young talents in need and started his own Foundation in 2012 named Chris Harris Jr. Foundation.

The 31-years-old Harris has been making a ton of money upon entering the NFL. He is among the top-tier players in the NFL who has an annual earning of over $10 million. He recently signed a two-year contract with the Chargers worth $17,000,000 where he will be playing alongside Mike Williams, Tyrod Taylor, and Joey Bosa. The contract included a $7,500,000 signing bonus, $9,500,000 guaranteed money with an average annual salary of $8,500,000.

His career earning until 2020 is a whopping $60,562,606 dollars. This season (2021), he will earn $7.5 million from the Chargers. Apart from his salary he also receives sponsorship and endorsement deals from various companies that add more value to his net worth. 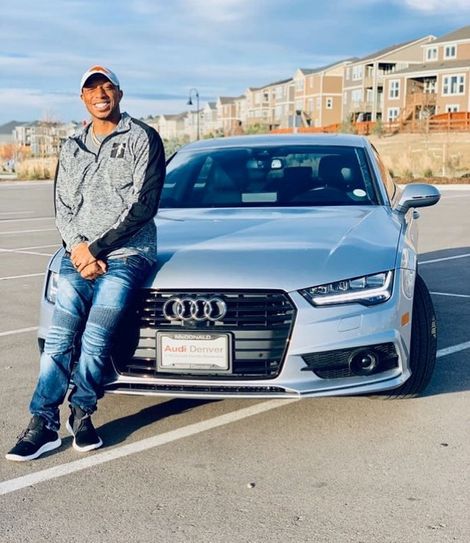 The Superbowl Champion is living a lavish lifestyle with his family with a net worth of $30 million from his professional career. Elandon Roberts has also won the Superbowl twice and is currently a linebacker for the New England Patriots.

Chris Harris Jr Married his wife at the age of 23

The Cornerback for the Los Angeles Chargers married his wife Leah Harris on 30 June 2012. They were best friends in their college years and were dating for a long time before getting married. Leah currently works as the CEO of the Aria x Avie clothing line. 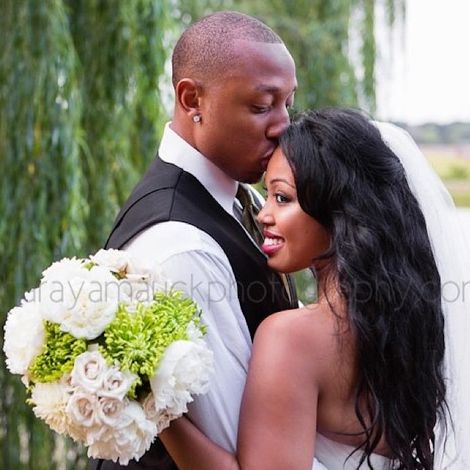 The PFWA All-Rookie Team winner was born in Tulsa, California and attended the nearly Bixby High School where he earned varsity letters in football, basketball, and track. He showed a lot of potential in all the sports but choose football as his number one priority. He helped the Bixby high school to reach second place in the 2005 state football championship.

Coming to college, he continued playing football at the University of Kansas where he received numerous honors and produced numbers that set him apart as the most successful defensive player and placed second on the Kansas football all-time tackles list.

Career NFL statistics as of 2019