Chase Utley is a former professional baseball player who played in the Major League Baseball as a second baseman. Utley played for Philadelphia Phillies and Los Angeles Dodgers and is the six-time All-Star. Chase ended his career with the Dodgers in 2018.

Chase Utley is a famous baseball player who played for more than 12 seasons with the Phillies and has earned a massive net worth of more than $100 million. Some more facts about his married life, salary, wife, and children are discussed below.

How much is Chase Utley Net Worth? His Career Earnings and Salary

Chase Utley is a retired baseball player who played for more than 15 seasons in the MLB, so it is evident that his salary and net worth are extraordinary. He was among the highest-paid basemen in MLB history as his annual salary was mostly above $5 million. Moreover, he has a net worth of more than $100 million.

In addition to this, he earned an excellent salary of around $1 million in his last season in the MLB. Moreover, some of his salaries are more than $10 million. Apart from his net worth and salary, his total career earnings are listed more than $131 million as of 2019.

Furthermore, the retired baseball player has signed some of the enormous contracts in terms of money in MLB history. He signed an $85 million contract with the Phillies on January 1, 2007, for seven years. In addition to this, after the end of this contract, he extended his contract for two years worth $27 million on August 8, 2013. 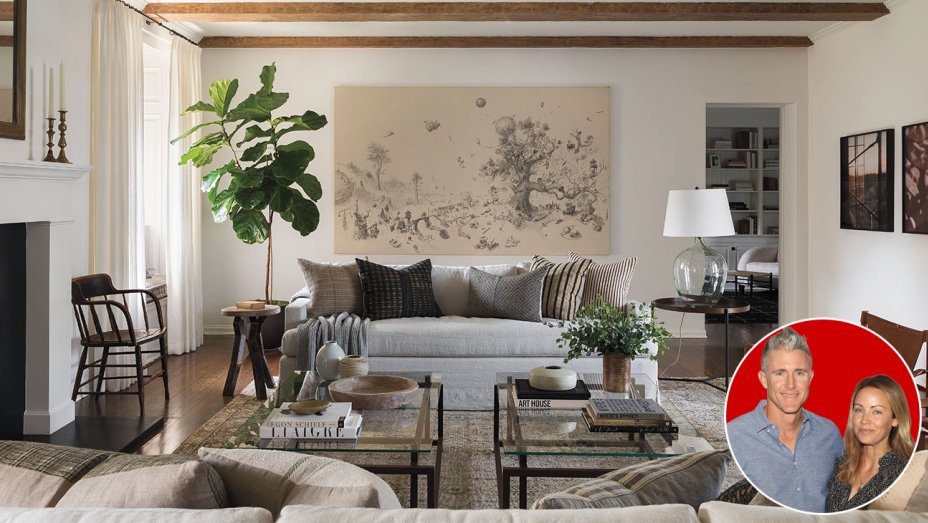 Apart from all his financial earnings, he also has a beautiful collection of cars and luxurious houses. Currently, he is living with his wife in their Westside home worth millions. Moreover, he sold his  Gladwyne, Pa. mansion for  $2.78 million in 2016, but the market price of the estate was listed around $3.495 million. 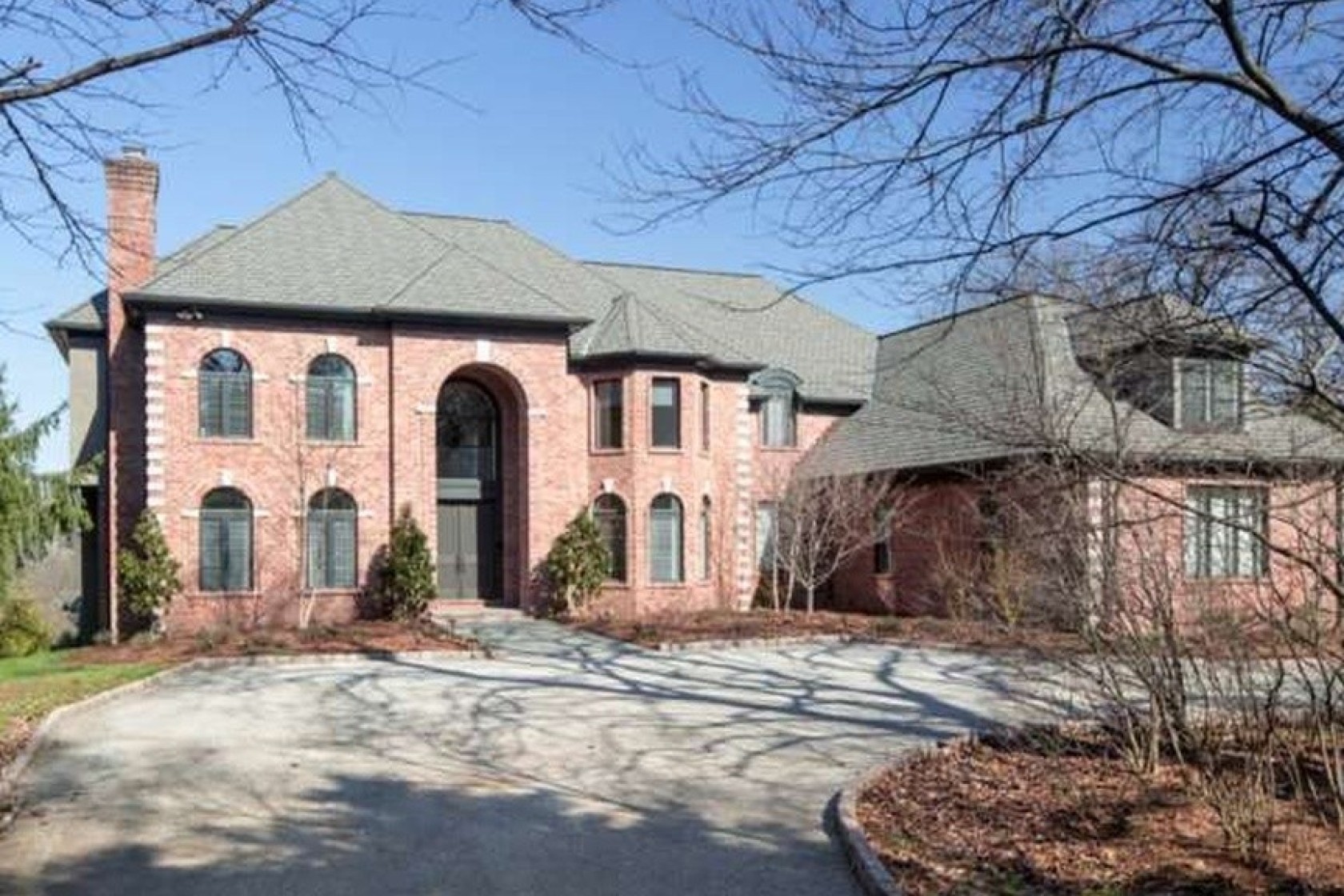 In addition to this, he also owns a house in Sausalito, California. The total value of his properties is listed more than $20 million in the current market rate.

Chase Utley is a retired MLB player who has a huge fan following because of his outstanding performance in baseball and also for his excellent behavior. Chase's fans are always curious to know about his current relationship status.

Chase Utley got married to his girlfriend Jennifer in 2007 in a lavish wedding ceremony. 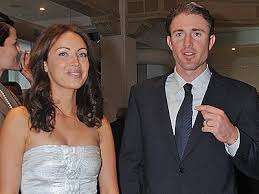 Chase and his wife Jennifer first met when they were undergrads at UCLA, and since then their love life stars glooming. Moreover, they had dated for a long time before they got married. 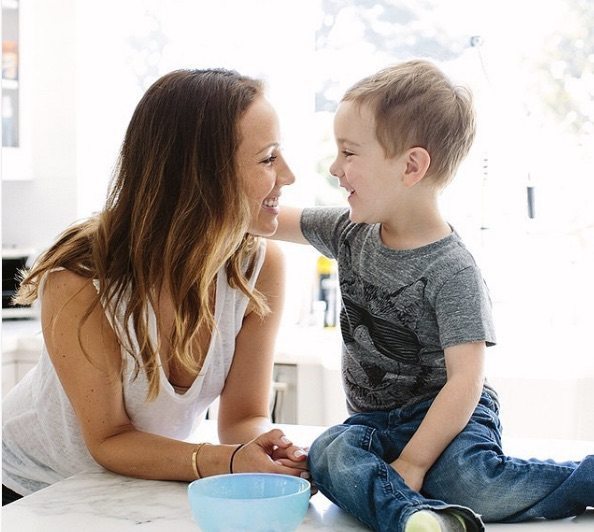 In addition to this, Chase is loyal to his spouse Jennifer, and they bot shares deep love between them. Furthermore, the couple is also involved in social services, and they often donate money to needy people. They also raise awareness against animal cruelty. During their offseason, the couple resides in California mansion. 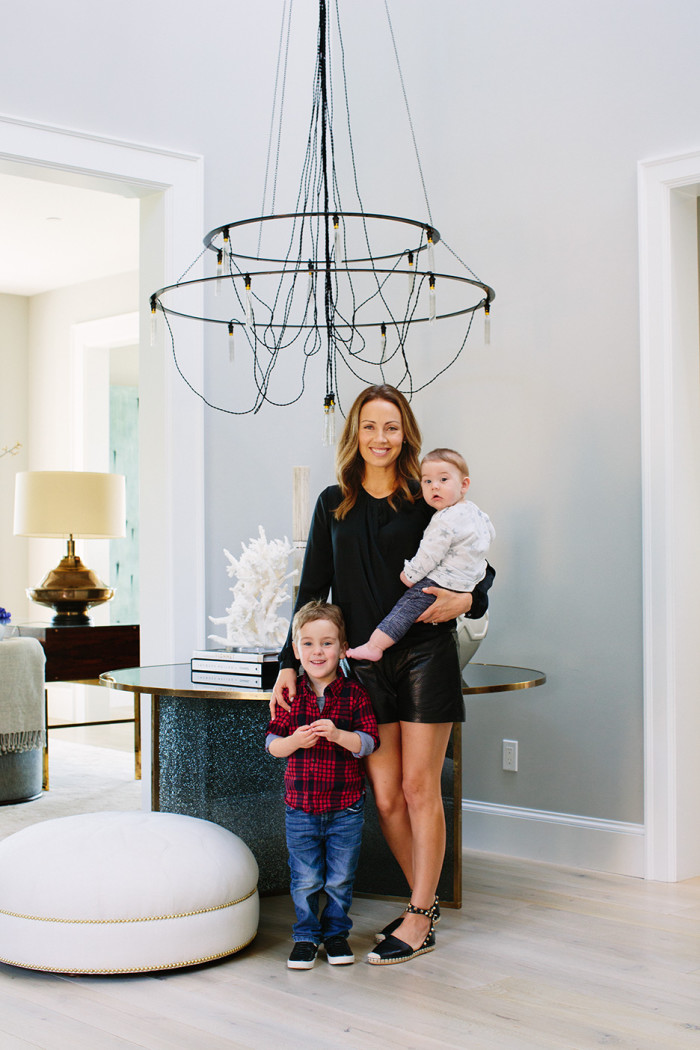 Apart from all this, Chase is never involved in extramarital affairs, and they have been in a marital relationship for more than a decade. So it seems that their relationship is going to last long and they have a strong love bonding between them.

Who is Chase Utley? His Bio, Parents, Childhood, and Early Life

Chase Utley was born on December 17, 1978, as Chase Cameron Utley in Pasadena, California, to parents David and Terrell Utley. He holds American nationality and belongs to the white ethnic group. He spent his entire childhood with his sister Taylor Ann.

He played baseball for the Long Beach Polytechnic High School. After completing high school, he played for the University of California, Los Angeles baseball team.

Chase Utley is a former professional baseball player who played in the Major League Baseball as a second baseman. Utley played for Philadelphia Phillies and Los Angeles Dodgers and is the six-times winner of All-Star. Chase ended his career with the Dodgers in 2018.

Utley started his career with the Phillies and played for them for at least 12 seasons until 2015 season. Later, he was traded to Los Angeles Dodgers in 2015. Since then until his retirement, he played for the Dodgers alongside Kenley Jansen, Clayton Kershaw, Joc Pederson, and Enrique Hernandez.