Her exact annual salary and her net worth are not disclosed but according to reports in 2019, her net worth is in excess of around $370,200 earned through her playing career for England woman team and also playing for Women's Big Bash League club Adelaide Strikers.

Edward has also signed a two-year sponsorship contract with Serious Cricket, a specialist cricket equipment, and clothing company in January 2012.

She is a brand ambassador for the car brand, The Hendy Group. She even received a car from the company for being its ambassador. 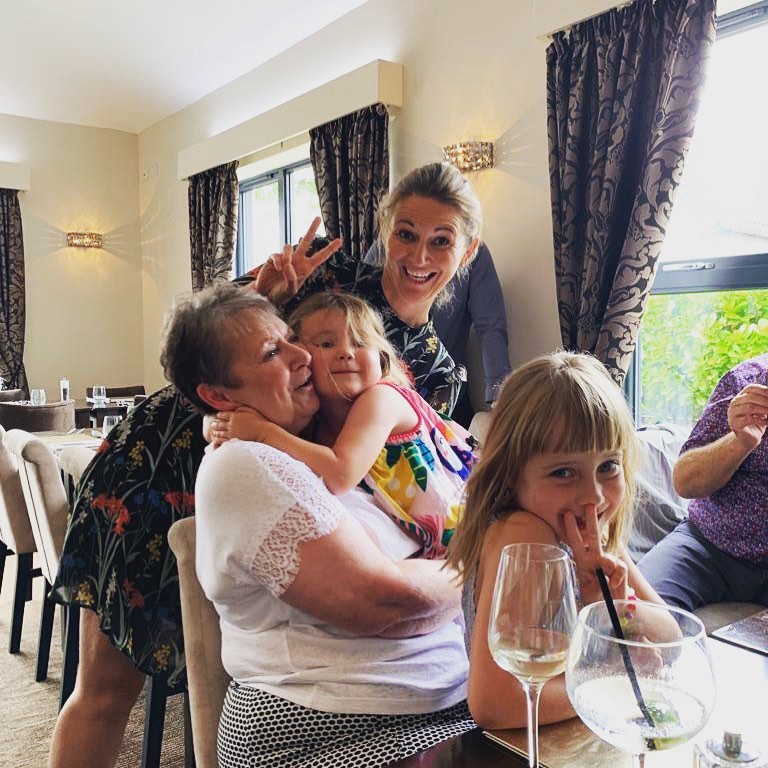 An inspiration and role model for every young aspiring woman to play and represent their country, Edwards is rumored to be unmarried as there are no photos of her with any man. She has not confirmed her relationship yet. It was also speculated she is a lesbian but she quickly denied this issue.

She also a cult and almost folk hero-like status in cricket like former England all-rounder, Andrew Flintoff in England and cricket. Charlotte Edward, according to our records, could be possibly single and the details about her probable partner is not in the media yet.

Charlotte Edward was born on 17 December 1979 to Clive Edwards, a former player, and batsman for the English cricket club, Huntingdonshire at Huntingdon, England.

As per nationality, Edwards is British and belongs to Caucasian ethnicity. She was inspired by father to be a cricketer just like him and received her education from Abbey College.

Charlotte Edwards made her test debut at the age of 16 during a match against New Zealand. She was the youngest player at the time to play for England which was broken by Holly Colvin who played at the age of 15.

Charlotte Edward played 23 tests for England Women team and her last appearance was in an Ashes series match against old rivals Australia in 2015. She scored her first test century against India in 1999 at Denis Compton Oval. 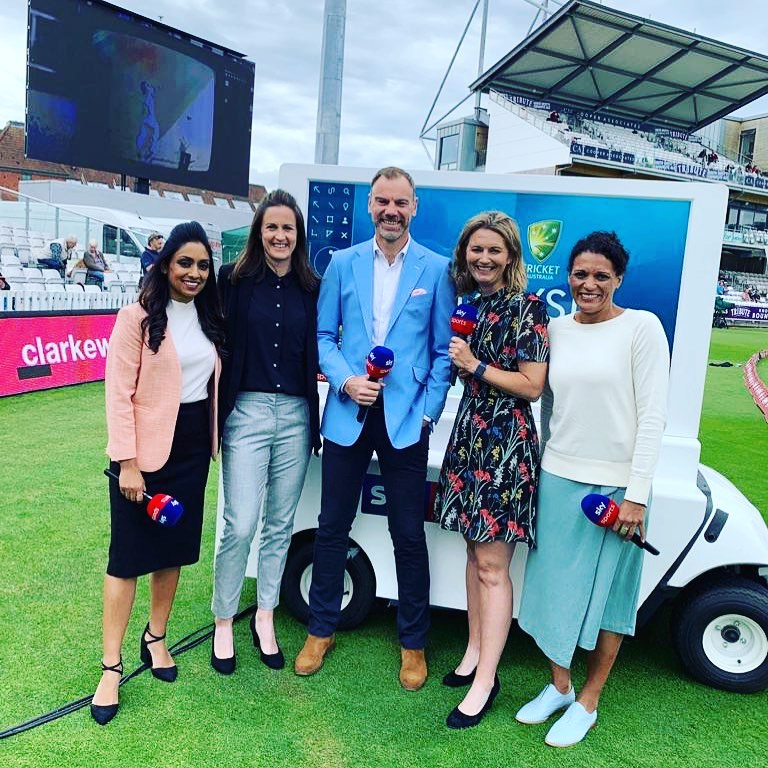 Charlotte Edward has the record of most matches played by a woman cricketer in One Day International with 191 matches. She scored 12 One day centuries with her career-best score being 173 against Ireland at 1997 Women’s Cricket World Cup at India.

She took over the captaincy from the former skipper, Clare Connor in 2005 when the latter retired in the same year. Charlotte has also played for England women team in 95 T20 matches.

Under her captaincy, she won Women’s Cricket World Cup and  World Twenty titles in 2009. The world cup squad in both format also had fellow women cricketer, Sarah Taylor in its ranks.

She retired from international cricket in all forms of the game in September 2017 and is currently is captain of Hampshire women as well as play Women's Big Bash League for Adelaide Strikers WBBL. Additionally, she also works as a commentator and sports analyst for BBC.