An English International cricketer, Danielle Nicole Wyatt is widely recognized Danielle Wyatt who currently plays in the Women’s Cricket Super League side Southern Vipers, based in Southampton, Hampshire as well as for Melbourne Renegades and Sussex. She is an all-rounder with Batting Right-handed and Bowling Right-arm off the break.

As of 2019, Danielle has an estimated net worth over $3 million. Additionally, the average earnings for the female cricket players are estimated to be around $179,000.

The significant source of Wyatt’s income is her professional cricket career. Though the female cricketer, Wyatt has not disclosed her exact figure of salary and net worth,  looking at her career her net worth is assumed to be in the seven-digit figure.

BOOOOM! Selfie with the tallest building in the world #BurjKhalifa #Dubai

She frequently visits world expensive holidays destination in his vacations, which indicates her lavish lifestyle. As per riding, she has a Kia Stonic car.

Currently twenty-six, Wyatt is possibly single and unmarried as she has not disclosed anything about her love life, not even her relationship status. So, this automatically rules out the discussion about her husband. Rather, she is much closer to her family members, especially with her brother, cousin, and niece.

If we analyze her Instagram account she has frequently post adorable pictures of her kids (Cousin and Niece). Besides, Wyatt is a huge fan of Indian cricketer Virat Kohli. 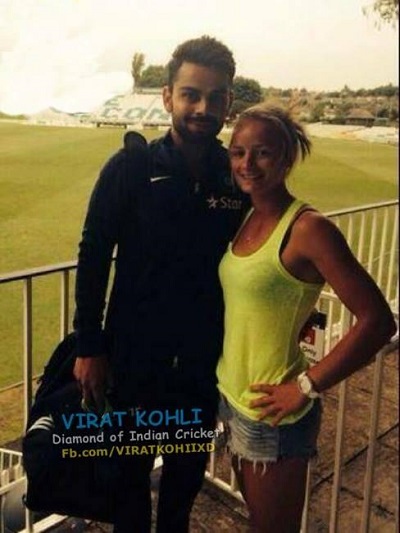 Back in 2014, she tweeted “Kholi marry me!!!” However, the spelling was a mistake as she has mentioned Kholi instead of Koli, which attracted a lot of people asking Wyatt to do away with such inane errors. After that incident, many of Kholi’s fans taken Twitter to tell her about the spelling mistake as well as asked her to correct it.

Back training this week. Can't wait to use this beast ?????????? Thanks @imVkohli #ping #middlesbiggerthanme ?? pic.twitter.com/BknGjYx2Yj

Again on 11th September 2017, Wyatt shared a picture of her cricket bat in which Virat Kholi’s name was carved and again the same error as before “Kholi” instead of “Kohli”, which brought a flood of Twitter trolls on her timeline. Later, she clarified it was the bat’s manufacturer who did it. She also congratulated Kohli on his marriage with Anuska Sharma.

Once it was rumored that Wyatt and cricketer Phillip Moyers were dating, but no official confirmation neither any proof is found about that rumor. As of now, there isn't any concrete information about her partner; however, she might be in a secret relationship with her probable boyfreind.

Danielle Wyatt was born on 22nd April 1991, in Stoke-on-Trent, Staffordshire, England. Her birth sign is Taurus. Talking about his nationality, Wyatt is English and is of white ethnicity.

She was raised alongside her older sister and younger brother Max Wyatt by their cricketer father, Michael, and mother, Amy Wyatt. She enrolled at Don Brenton Academy. She began her cricket career playing for local Staffordshire at the age of 14. 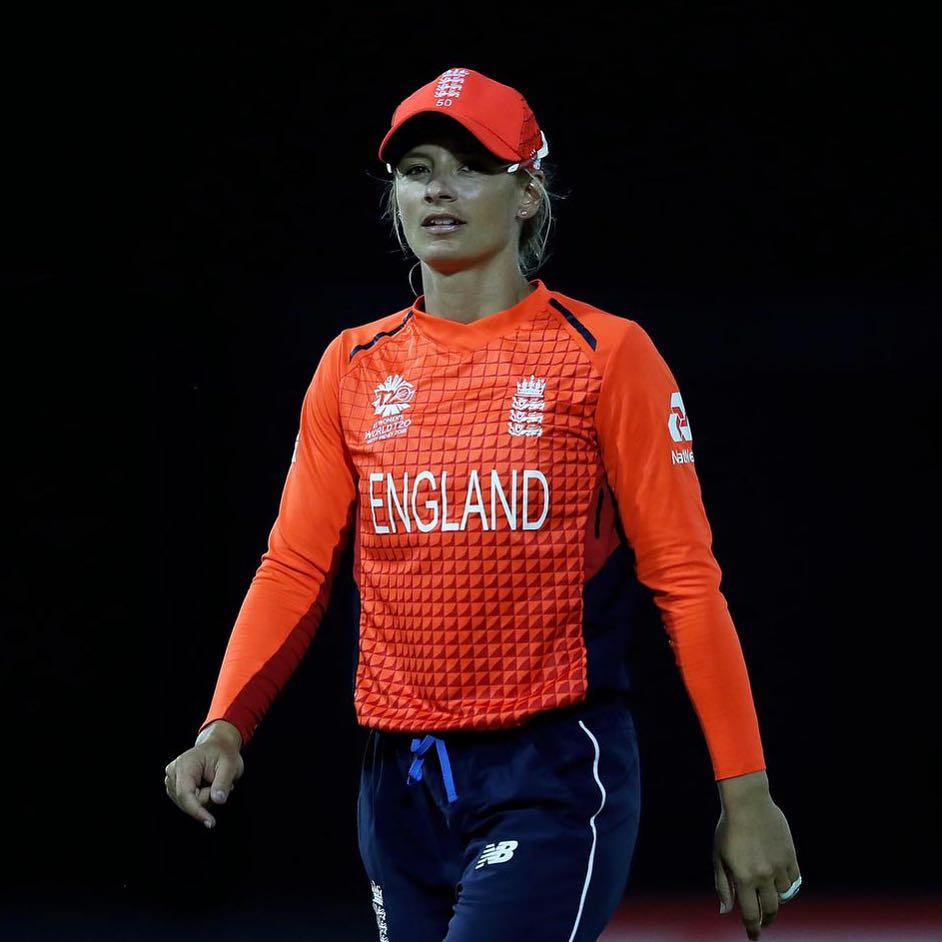 In 2015, Wyatt joined Melbourne Renegades. The following year she joined Sussex and Southern Vipers in the year 2017.

On 1st March 2010, Wyatt made her international debut for England against India. Four days later, she made T20I debut against India.