Lindamlilage Prageeth Chamara Silva, commonly known as Chamara Silva, is a former Srilankan cricketer who plays in all formats for the National team and contributed a lot to the Domestic Cricket clubs like Panadura Sports Club, Sinhalese Sports Club, etc. He was a right-handed batsman and right-arm leg-spin bowler.

Furthermore,  Silva was an essential member of three World runner-up Sri Lanka teams in 2007, 2009, and 2011. He has contributed 12 years of his career playing cricket for the national team in all formats.

Is Chamara Silva married or involved in any relationship?

He lives his life happily with his family and enjoys his past days.

Is there any allegation regarding Chamara silva?

Yes, Chamara Silva has been found guilty in a match-fixing case. He has been removed from all the formats for two years since 2017 when he played as a captain for the Panadura cricket club, and that was a game against Kalutara Physical Culture Club. Another player, Manoj Deshapriya also expelled from the team with him. They were found guilty after a phenomenal scoring rate by the Panadura side in a first-class cricket match in January 2017.

Chamara Silva was born on 14 December 1979 in Panadura, Srilanka, and he was grown up in Panadura. Similarly, he was educated at the Panadura Royal College, and he has been compared with Aravinda de Silvadue for his bow-legged stance. Talking about his physical appearance, he is about 5 feet 9 inches tall, and his weight is approximately 75kg. He has done his T20- debut on 22 December 2006 vs. New Zealand and ODI debut on 26 August 1999 vs. Australia.

Net worth of Chamara Silva

Former player Panadura Sports Club player Silva's net worth is believed to be $1 to $5 million, and he has made a good income from his national cricket career and playing on the domestic cricket team.

How did Chamara Silva start his career?

Chamara Silva has started his career first playing in domestic cricket. He has first played at Panadura Sports Club. He has a good performance in the Panadura Sports Club, and after that, he was selected for the National team. He has played his first game against Australia as a captain In the ODI game. 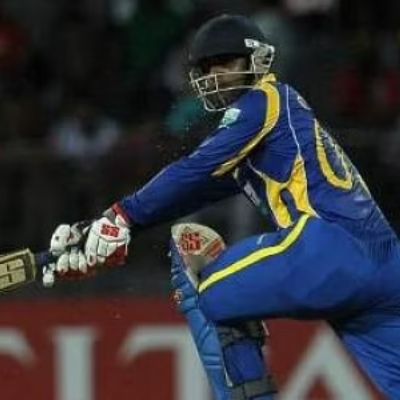