Cassandra Anderson is an alleged girlfriend of 2× NBA champion, Kevin Durant who currently plays for the Brooklyn Nets. This new bae is no Instagram model, in fact, she is a manager in Warren Buffett's billion-dollar empire.

Here we have brought you the interesting facts about Kevin Durant's rumored girlfriend, Cassandra Anderson. Scroll Down!!

The speculation regarding their relationship started floating after Anderson appeared in the Warriors game where Durant helped to lead the Warriors to their second straight NBA championship. Afterward, Anderson was waiting for the Surant in the hallway leading to the locker room and Durant's interaction with her was caught on camera as he appered awkwardly lean in to kiss her. 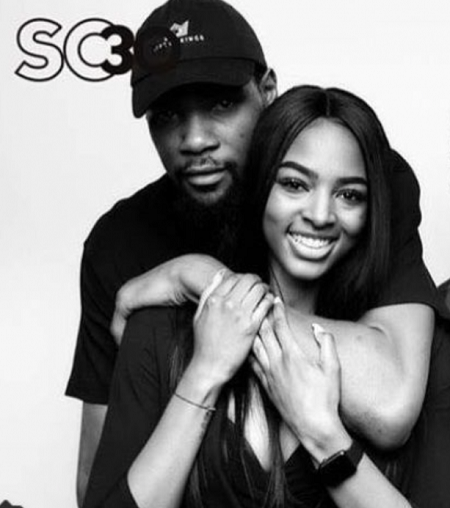 But now the story is completely different, Kevin is nowhere to be found on Anderson's profile. Other than that, Anderson has deleted her Instagram account too. Seem like the alleged couple has already broken up or might maintaining their relationship low key.

Among her recognitions, Anderson was a three-time Offensive MVP and 2007 Bakersfield California Player of the Year. In May 2007, Bakersfield.com published an article with Anderson's high school coach calling her "the most dominating player in town." 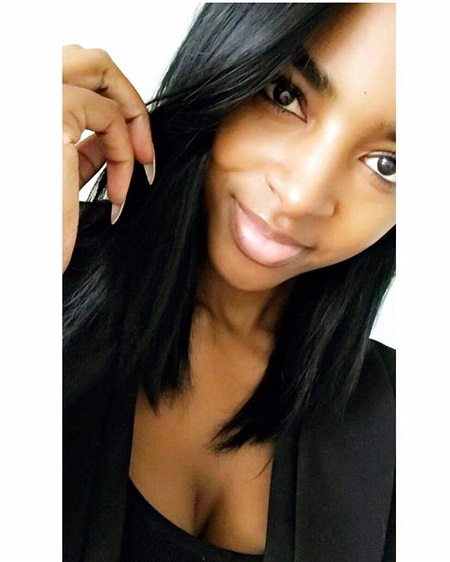 Nowadays, Cassandra works as a real estate agent for Berkshire Hathaway HomeServices real estate network. Prior, she served for Rodeo Realty in Brentwood.

Cassandra on May 25, 1990, in California, under the star sign Gemini. She holds an American nationality and belongs to the Afro-American ethnic background.

For high school, she enrolled at Bakersfield High School. Further, she holds a major in tourism and recreation from the University of Florida, where she also was a member of the Gators Volleyball team.

Her Beau Is Millionaire NBA Star 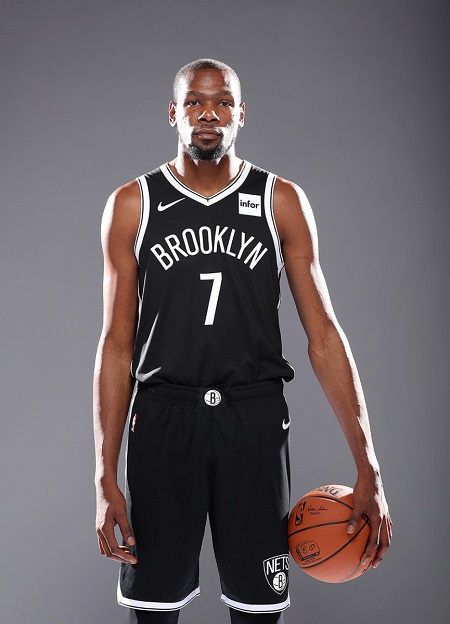 Active on Twitter with 2993 followers, where Anderson goes by Kiss_Dababy, she appears to be good friends with Doc Rivers’ daughter, Callie. The duo played together on the University of Florida’s volleyball team where Anderson was studying tourism and recreation.