Casey Mize is an American professional baseball player who plays in the Major League Baseball (MLB). As of 2019, Casey A. Mize currently plays for the Detroit Tigers as their pitcher. Casey A. Mize played college baseball for the Auburn Tigers.

As a pitcher, Casey A. Mize reportedly earns around $596,300 as his yearly salary from Detroit Tigers. Further, Casey A. Mize has an estimated net worth of over $7.5 million with the signing bonus, he received after signing with Tigers.

Casey Mize Contract, Salary and Net Worth in 2019

Casey A. Mize received the signing bonus of $7.5 million after he joined Tigers in 2018 MLB Draft as the first overall pick. He is only the third player to receive $7.5 million as signing bonus in history alongside Stephen Strasburg, and Bubba Starling and only behind Gerrit Cole.

Mize's $7.5 million signing bonus sets a record under the current bonus pool rules. He signed for $596,300 under slot value.

Other than being a famous MLB pitcher, Casey A. Mize is pretty famous in social media. He has 13.1k Instagram followers and 10.2k Twitter followers.

Casey Mize's Personal Life; Who is he Dating currently?

Casey Mize is currently dating his longtime girlfriend, Tali Milde. The couple has been dating each other since March 2017. Milde played softball for Auburn while Mize just started off his career in baseball in 2016. 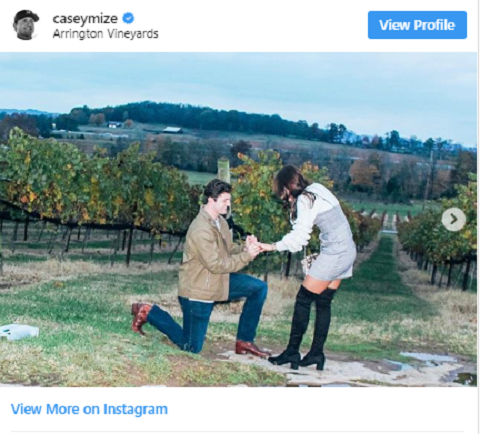 Recently, the couple got engaged and Milde wrote on Instagram, "Today I said yes to my soul mate. I can't wait to marry you, Casey Mize. I am beyond blessed to have you in my life. God made me for you."

They both have posted photos of Mize proposing Milde on their Instagram pages.

Casey A. Mize is not only a world-class athlete but also has a very attractive individual. The famous MLB star is 6 feet in height and weighs around 88 kg.

Casey A. Mize was born on May 1, 1997, in Springville, Alabama. As per his nationality, he is American and belongs to the White ethnic group. Further, his star sign is Taurus.

Casey Mize played college baseball for the Auburn Tigers and appeared in 16 games as a freshman in 2016. As a sophomore in 2017, he pitched in 13 games with 12 starts and going 8-2 with a 2.04 ERA with 109 strikeouts. He played for the United States collegiate national team during the summer. 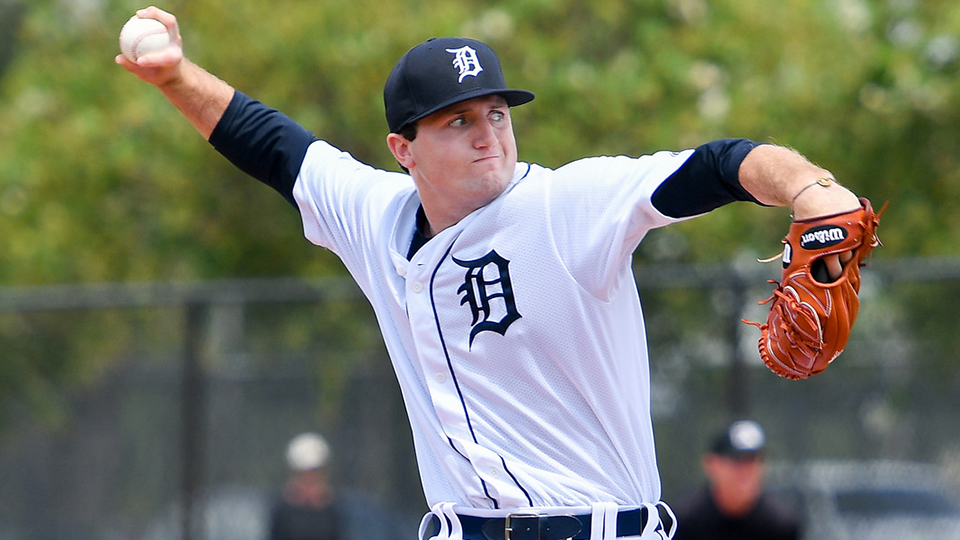 The Detroit Tigers drafted Mize with the first overall pick in the 2018 Major League Baseball Draft. In June 2018, he signed a contract with the Tigers, featuring a $7.5 million signing bonus.

He made his professional debut with GCL Tigers and was ultimately promoted to the Lakeland Flying Tigers. However, due to an innings limit, he was shut down for the rest of the season. Recently, the Tigers invited him to spring training as a non-roster player.