Carol Jean Vorderman well recognized as carol Vorderman is a British media personality who rose to fame as a co-host for the popular game show Countdown, a position she from 1988 to 2008 as well as a host for the annual Pride of Britain awards. Moreover, she is a newspaper columnist and nominal author of educational and diet books.

Bedford, Bedfordshire, England native, Vorderman was born on 24th December 1960, under the star sign Capricorn. The fifty-nine years old holds a British nationality and belongs to the white ethnic background.

How Much Is Carol Vorderman's Net Worth?

Active in Broadcast journalism since 1982, Carol Vorderman has summoned a great deal of money. As of 2020, her net worth is estimated £18 million all credit goes to her regular TV appearances as well as her endorsements. What's more, her 26 years on the show, Countdown led her to become one of the highest-paid women in Britain with an annual salary of £3 million. Additionally, her autobiography, It All Counts (2010), recently accounted for over £100,000 in earnings.

British Media Personality, Carol Vorderman previously married twice: both ended in divorce. She first tied the knot to Royal Navy officer Christopher Mather in 1985. However, the couple separated just after a year of their marriage in 1986. 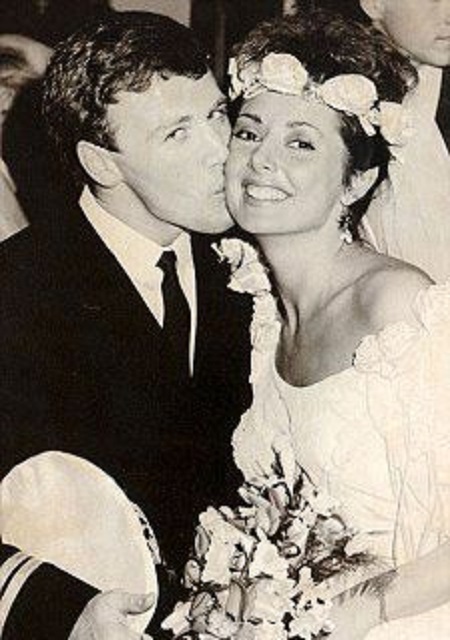 Then, she married management consultant Patrick King in 1990, parting their ways in 2000. They have two children together, Cameron and Katie, who graduated from Cambridge University in 2015. Carol told the Mail Online: "I’m so proud. We’re one of the very few mothers and daughter duos who've done science and engineering at Cambridge." 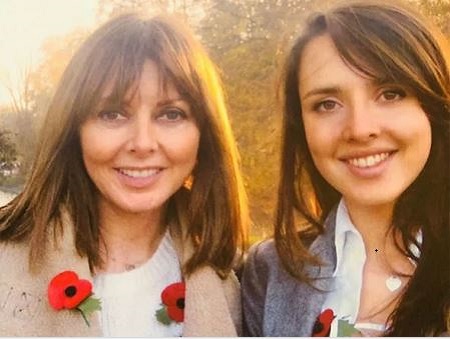 After two failed marriages and her brutal break up with pilot toyboy boyfriend Graham Duff, Carol has not publicly dated. Carol and Dupp split in 2016 after two years together, and she has since marked their 14 year age gap "a bit silly", and insisted she is happily single.

Carol was born as youngest of three children to a Dutch father, Anton 'Tony' Vorderman and Welsh mother Edwina Jean. After three weeks of her birth, her parents separated, thus, her mother raised Carol and her siblings as a single parent in Prestatyn, North Wales. There Vorderman and her siblings, Anton and TrixieVorderman attended the comprehensive Blessed Edward Jones Catholic High School in Rhyl.

In 1978, she went up to study engineering at Sidney Sussex College, Cambridge, as one of the youngest women ever admitted at the time.

In 1982, Carol started her broadcasting career prominently joining Channel 4 game show Countdown. In the show she appeared with Des O'Connor, Des Lynam, and Richard Whitley. In 2008, she left the show. Further, she was a presenter of ITV's Loose Women from 2011 until 2014.