Cappie Marie Pondexter is one of the most renowned names in the world of basketball. She is an American retired basketball player who played for the Chicago Sky, New York Liberty, Phoenix Mercury, Los Angeles Sparks, Indiana Fever of the Women’s National Basketball Association.

2× WNBA champion, Cappie Pondexter was born as Cappie Marie Pondexter January 7, 1983, under star sign is Capricorn. Pondexter holds an American nationality and her ethnicity is African.

Byron Leftwich Salary and Net Worth

Voted as one of the Top 15 players in WNBA history, Cappie Pondexter's net worth in 2020 is approximately $1 million. While in the WNBA, she annually earned a base salary of $71,635. 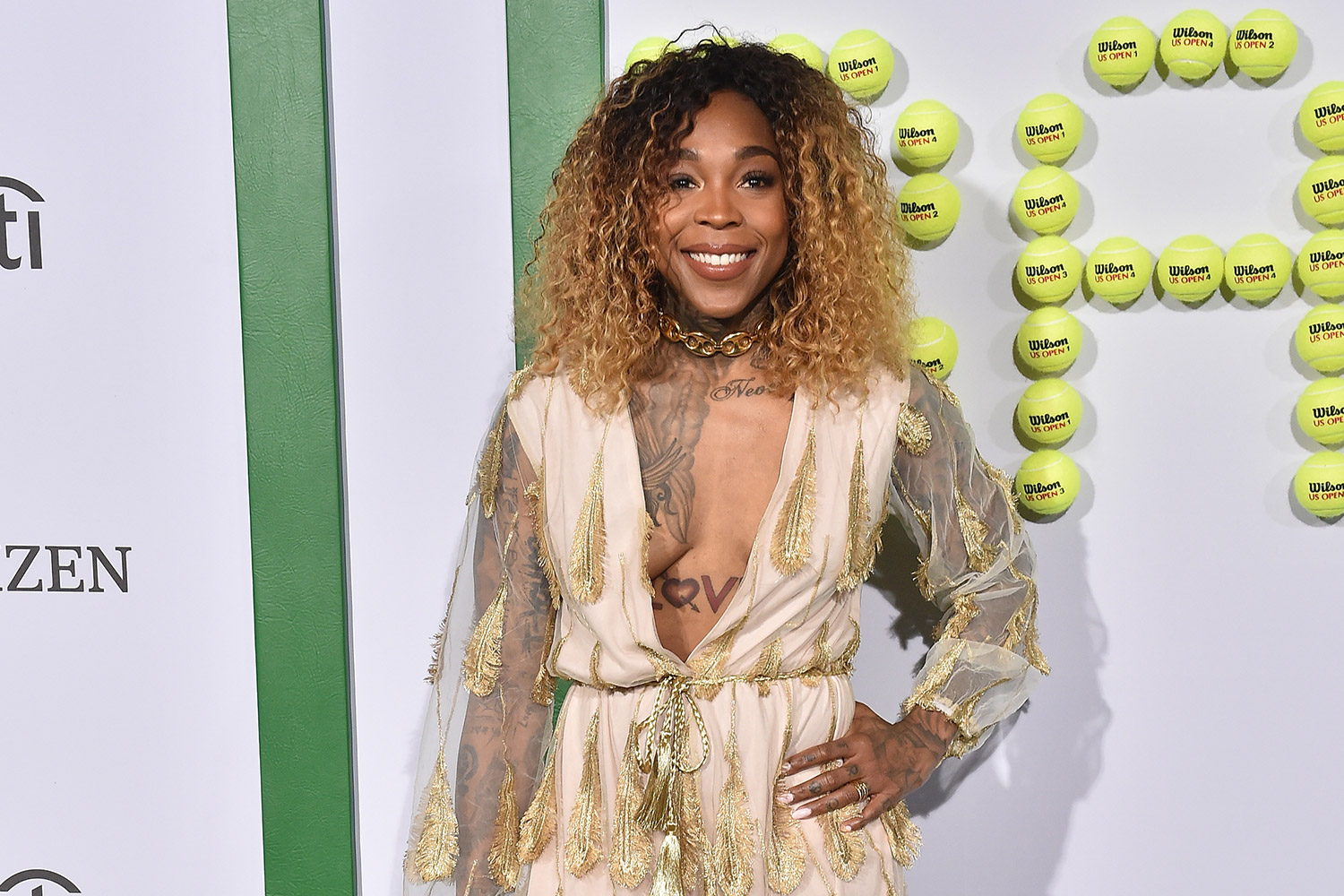 Cappie Pondexter is also an entrepreneur. She has her own Management company named “Seasons Style Management”, which income-generating source to her.

In 2014, the feature article by Curve, a lesbian magazine, included her among the names of “out and proud lesbian” indicating she is a proud gay too. Reportedly, Pondexter has been linked to model Rita Lynn since 2013. Some have even gone to the extent of calling them “a married couple”. 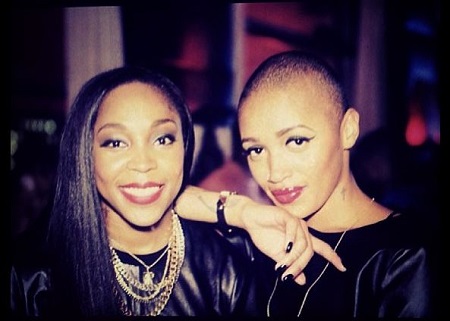 Cappie Pondexter stands 5 feet and 9 inches, which is around 1.75m. Her billed weight is 160 lb (73 kg). Her fans and admirers follow her on social media.

Cappie Pondexter is a daughter of Vanessa and Leo Pondexter. She has one brother, Ronald Brown, and a sister, Latoya Pondexter. During her childhood, she was a close friend of basketball star Dee Brown.

She went to John Marshall Metropolitan High School in Chicago, where she played basketball for several years. Moreover, she also participated and performed in the 2001 WBCA High-School All-America Game.

Upon graduation, Cappie Pondexter attended Rutgers University. During her college years, she competed in the NCAA tournaments. In 2006, she was honored by the 2006 Women’s Basketball News Service National Player of the Year.

Cappie Pondexter WNBA career started in 2006. She was selected second overall in the 2006 WNBA Draft by the Phoenix Mercury. In the year 2007, along with Diana Taurasi and Penny Taylor, Cappie Pondexter played a key role in the Mercury’s championship run.

At the international, Cappie Pondexter played in the USA women’s U18 team that won a gold medal at the FIBA Americas Championship in Mar Del Plata, Argentina. She manages to win a gold medal with the USA at the 2008 Summer Olympics in Beijing and 2005 World University Games.

She has received various awards and recognized such as Big East Conference Women’s Basketball Player of the Year (2006) and WNBA All-Star Selection (2009) honored Cappie Pondexter.