Cameron Robert Carter-Vickers was born on 31 December 1997, in Southend-on-Sea, England to parents, Howard Carter and Geraldine Vickers. As per his nationality, he is American. Further, his star sign is Capricorn.

Cameron Carter-Vickers joined the academy system at Tottenham Hotspur at an early age of eleven. He made his first matchday squad against AS Monaco in the Europa League. He further played in the 2016 International Champions Cup held in Melbourne and made 2 starts against Juventus and Atletico Madrid. He made his team debut in the third round of the Football League Cup against Gillingham. 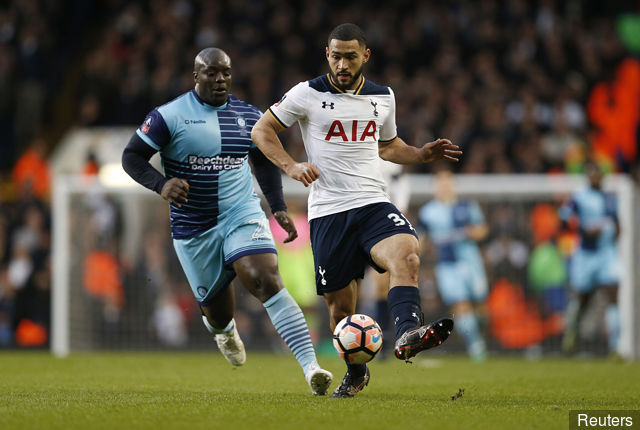 Carter-Vickers signed a season-long loan deal with Sheffield United in 2017 and scored the only goal in his debut league game, winning against Bolton Wanderers. After the end of his loan spell, he returned to Tottenham.

He was signed by Ipswich Town on loan in 2018 and made his Ipswich Town debut against Bolton Wanderers. Recently, in August 2018, Swansea City signed Carter-Vickers on loan until the end of the season.

Also Read: Coach and Captain of Australian National Team and their strategy for FIFA 2018 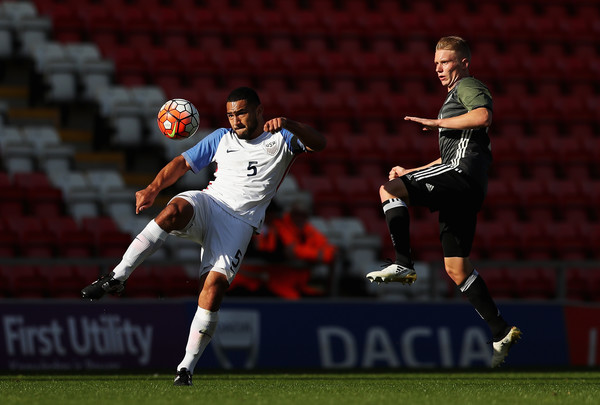 In October 2016, Carter-Vickers played as the captain of U.S. U20 but ultimately lost the game against England. In November, he was in the senior U.S. squad and made his senior debut in a friendly match against Portugal.

There is rarely any information regarding the personal life of Cameron Carter-Vickers, about whom he is dating or having an affair with. He hasn't revealed anything else about his relationship status. He has posted only photos of him playing soccer on his social media pages. We can assume him to be single at present time.

He keeps posting photos of him playing soccer frequently on his Instagram and Twitter which shows that he is more focused on developing his career as a soccer player rather than dating anyone.

Cameron Carter-Vickers's Salary and Net Worth

Other than being a famous soccer player, Cameron Robert Carter-Vickers is pretty famous in social media. He has 69.4k Instagram followers and 28.8k Twitter followers.

Facts and stats of Cameron Carter-Vickers

Cameron Robert Carter-Vickers is not only a world-class athlete but also has a very attractive individual. The Famous soccer player is 6 ft 1 inch tall and weighs around 92 kg.