Swanigan finished his collegiate basketball career at Purdue (2015–2017). Not to mention, he was a crucial part of the college team, ranking himself among the top prep players in the national class of 2015 by Rivals.com, Scout.com and ESPN. 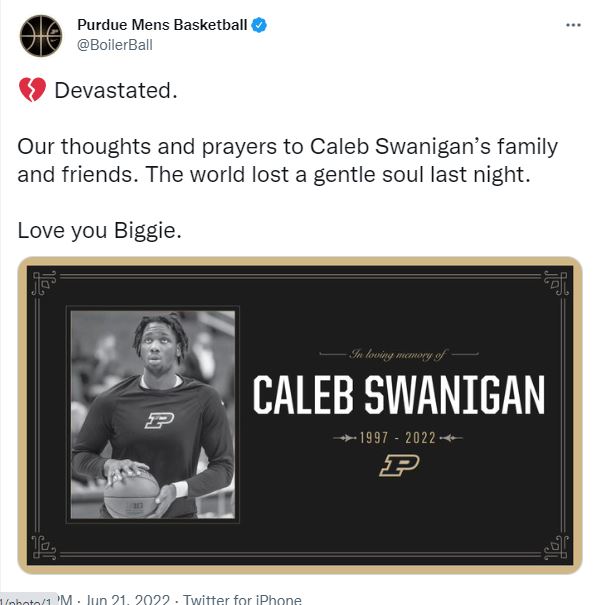 Other than that, he played his senior season for high school at Homestead High School in Fort Wayne, Indiana. With the team, he went on to win the first state championship in the school's history. Further, Swanigan also earned Indiana's Mr. Basketball and a McDonald's All-American.

Initially, Swanigan committed to Michigan State University but later switched to Purdue University. He won Big Ten Freshman of the Week three times, a record at Purdue. He concluded the season with 10.2 points per game and 8.3 rebounds per game.

In the 2017 NBA Draft, Caleb was selected 26th overall in the first round by the Portland Trail Blazers. Over his three-year NBA career, he had two stints with the Trail Blazers and the Sacramento Kings of the NBA.