The native of Baxley, Georgia, Byron was born on December 18, 1993, to Felton Buxton and Carrie Buxton. As per Buxton's birth details, he is an American native and belongs to the ethnic group of Africans. Also, the famous centerfielder was born under the star sign Aries.

Byron, who has played in the MLB for five seasons, has an estimated net worth over $8 million. Further, he has collected $9,050,528 as his entire career earnings. As of now, Bryon receives $1,750,000 as an annual salary from his team, Minnesota Twins.

Reportedly, Byron is the 19th best-paid player of Twins while Nelson Cruz and Marwin Gonzalez are among the highest earner of the team with an annual salary of $14,000,000 and $12,000,000 respectively. 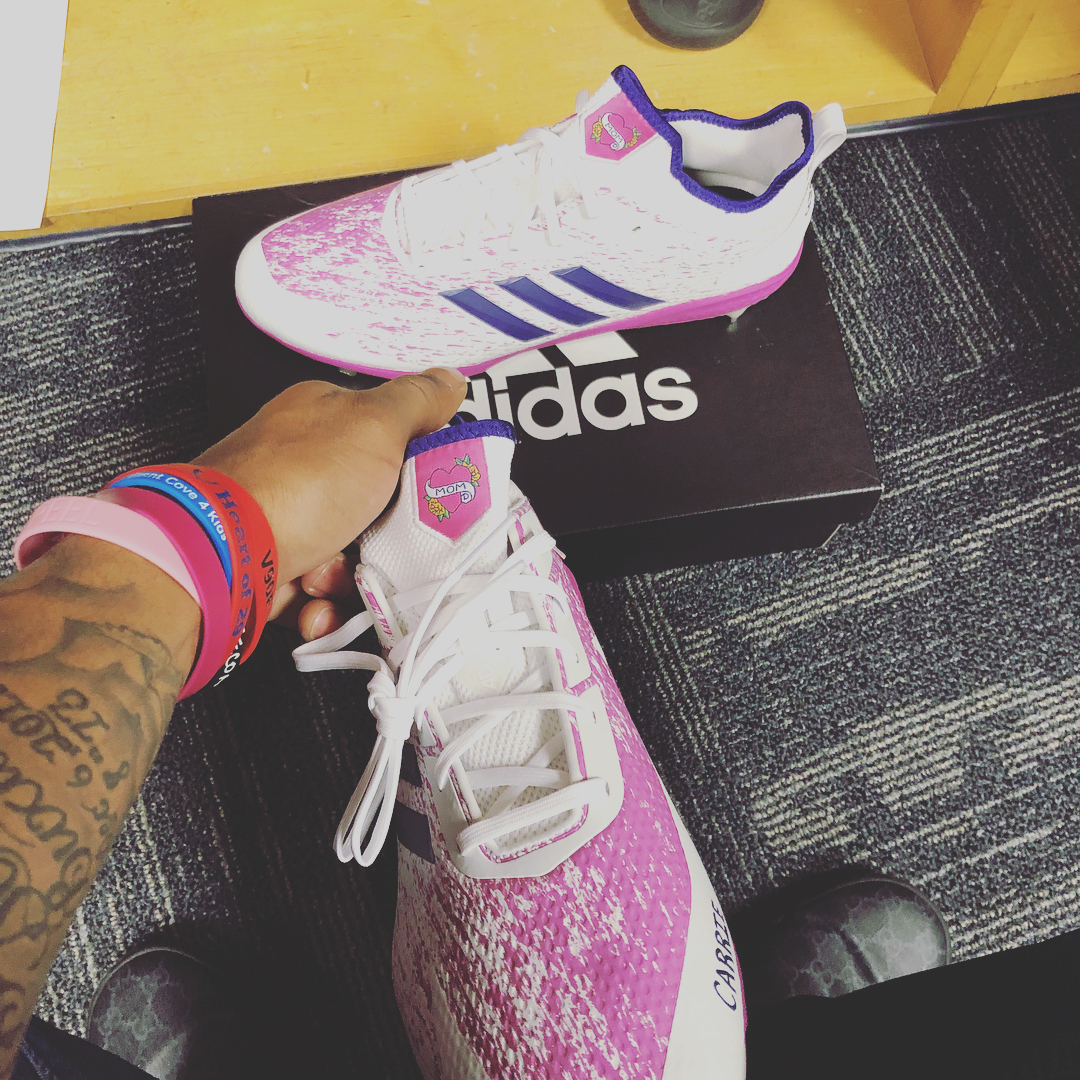 Apart from career earnings, Buxton also earns an additional amount of money by endorsing different brands including Adidas. Likewise, he also has promoted the watches of Uncle Jack on his Instagram account, suggesting that he might be associated with the brand. Similarly, he is an owner of Ford car which he often flaunts in his social account.

Byron Buxton is married to his lovely wife, Lindsey Tillery. Reportedly, Baron dated his then-girlfriend until 2012 before they decided to tie a knot. Reportedly, the couple officially became Mr. & Mrs. Buxton on February 10, 2016. Likewise, the couple is a parent of a son named Brixton Buxton, who was born in 2013. 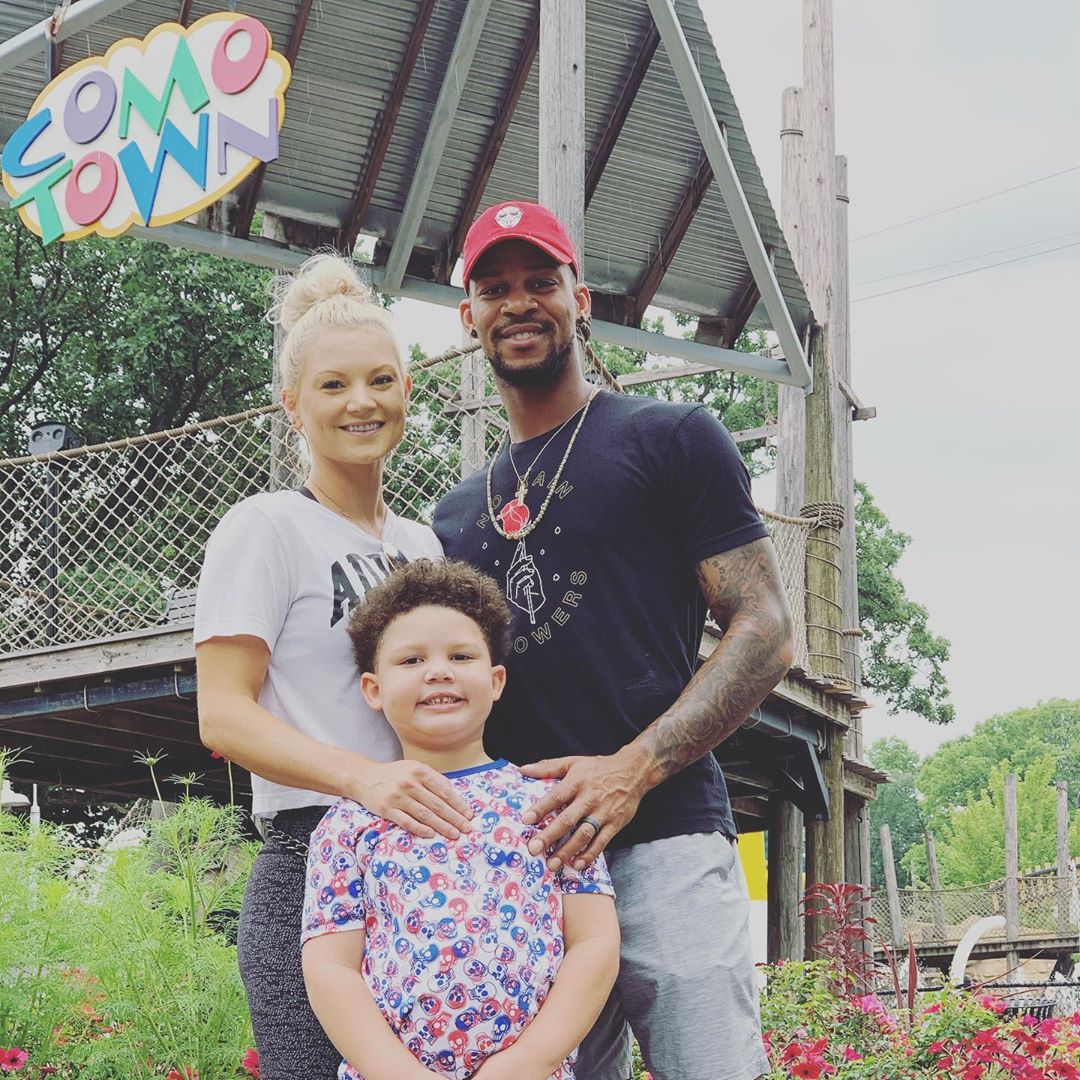 Further, Byron adores his wife a lot, in one of his post in an Instagram account, he posted a picture of his wife with a caption: "[email protected] So thankful to have you in my life, and be by my side every day! I love you!" 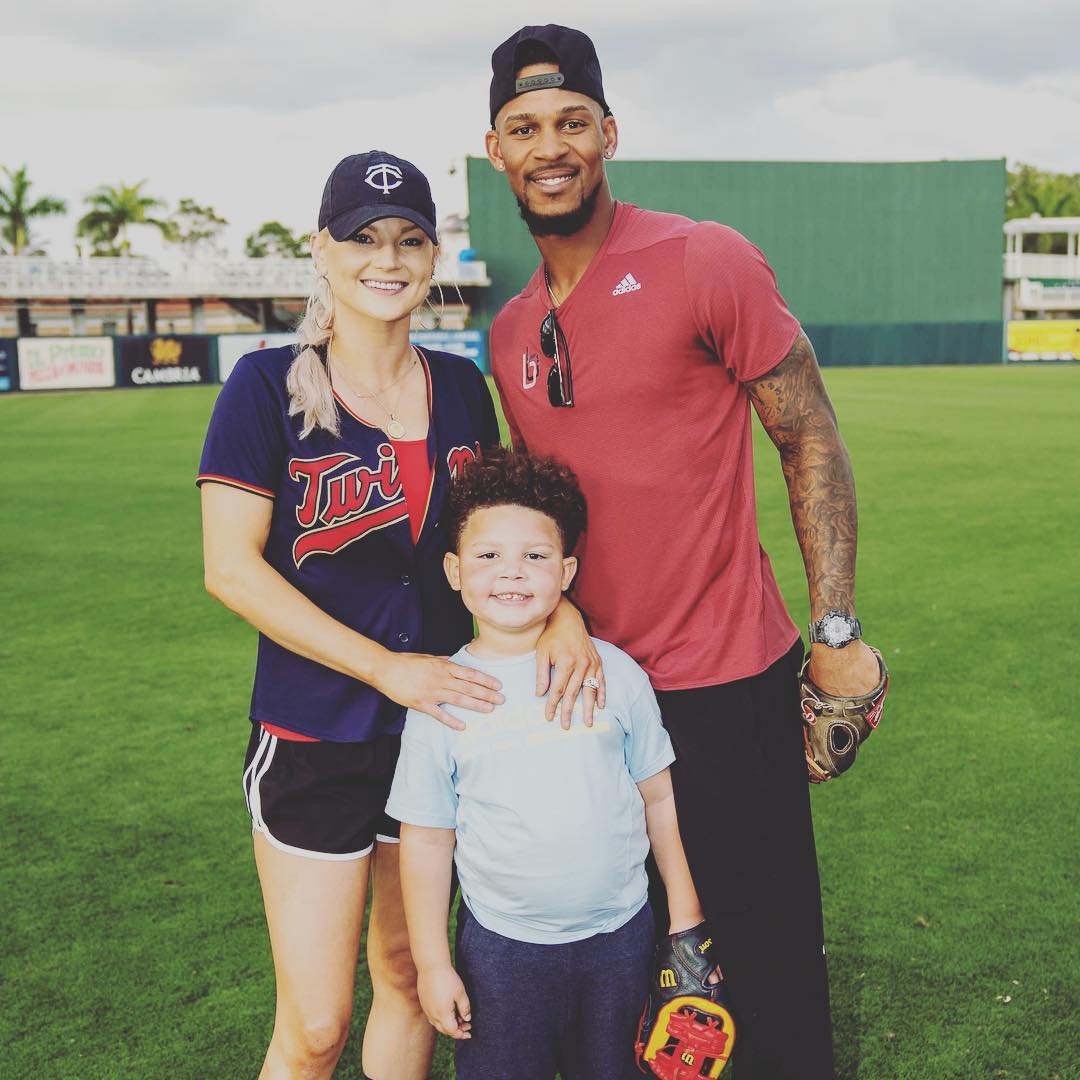 Moreover, his wife and son often attend his game to cheer him up. Additionally, the couple loves traveling together and through Byron's Instagram account, he expressed his gratitude to God for having such an understanding partner.

He posted a picture with a caption "What a year it's been! I am very blessed to have a wife that likes to travel, don't mind driving, loves some baseball, and also takes care of my mini-me when I'm traveling! Very thankful The Lord brought such a strong, loving woman like you into my life! It's not easy doing the things that you do! As Brix would say, " I Love You Windsey!"

Also, his wife never misses mentioning him on her Instagram account. On the occasion of his 25th birthday, she posted a picture caption: "Happy Birthday to my sweet Hubby! I hope you feel extra loved today and know how much we love & appreciate you! Thank you for always putting us first  Enjoy your day, we love YOU!!"

The love-bird often goes for a vacation along with their son. The places they were spotted enjoying their time are like Walt Disney World, Smuggler's Cove Adventure Golf,

Talking about his early life, Byron started playing baseball when he was just six years old. As a teenager, he attended Appling County High School in Baxley, Georgia where he began playing baseball and was also interested in other sports like basketball and football. Later, Buxton enrolled at the University of Georgia and began playing college-level baseball.

Moreover, he made his MLB debut on June 14, 2015, for the Minnesota Twins. One of his most notable career achievements includes the Gold Glove Award in 2017.