Big 12 Player of the Year, Bridget Carleton is a Canadian professional basketball player, representing Minnesota Lynx of the Women's National Basketball Association (WNBA). Additionally, she also has represented the national team of Canada and was featured in the 2018 FIBA Women's Basketball World Cup. Before being selected by the Connecticut Sun as a 2nd round, 21st overall pick in 2019, Bridget played college basketball for the Iowa State Cyclones.

The native of Chatham, Ontario, Canada, Bridget was born on May 22, 1997, as one of the daughters of Rob Carleton and Carrie Carleton. Bridge holds Canadian citizenship and belongs to the white ethnic group. Similarly, Bridget was born under the star sign, Gemini. 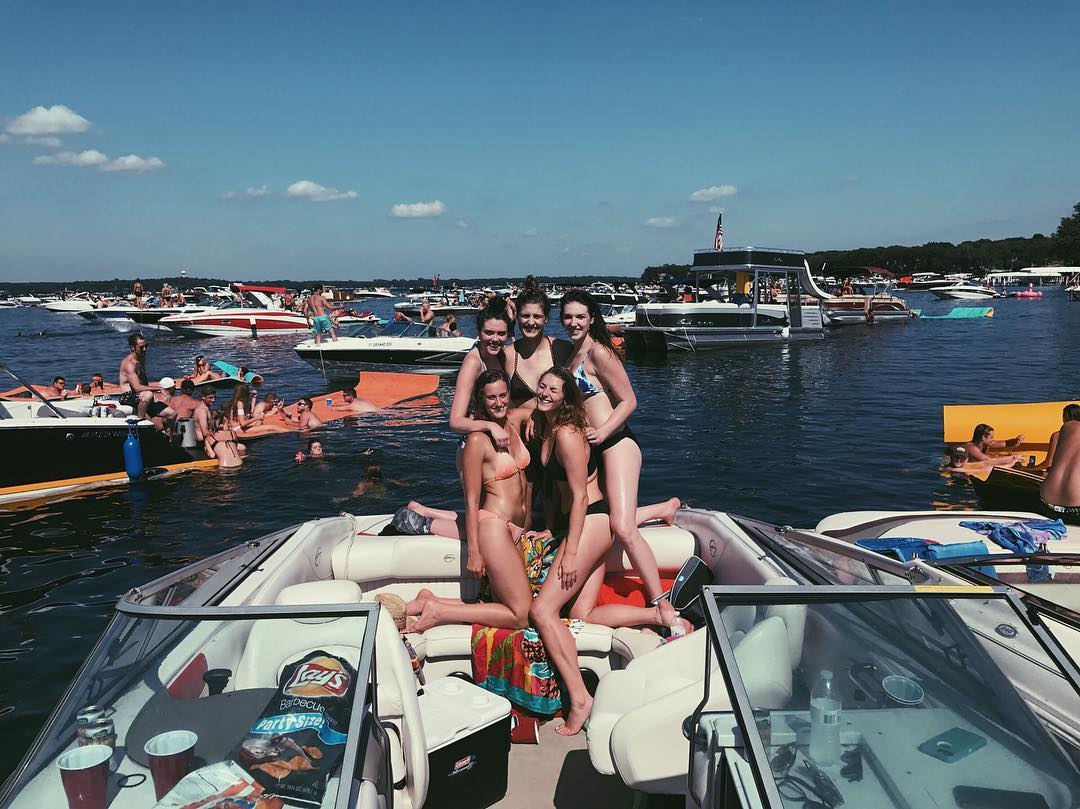 Also, the contract includes $2,758 as an average annual salary which is quite less compared to Sylvia Fowles and Seimone Augustus. In particular, Sylvia and Seimone is the highest-paid player of the team with an annual salary of $113,360  and $111,000 respectively.

It's quite surprising to know about the fact that Bridget is living a single life. Also, the news about her relationship and affairs never surfaced in the media to date.

Besides, exploring her social account, she seems to have prioritized her family and friends compared to a romantic relationship.

Stalking her Instagram account, she seems to be an adventurous person as she has posted a picture of herself enjoying in the naturally blessed places. Some of the places Bridget was spotted enjoying her time are Little Crystal Creek, Australia, Bimini, The Bahamas, West Okoboji Lake, Japan and many more. 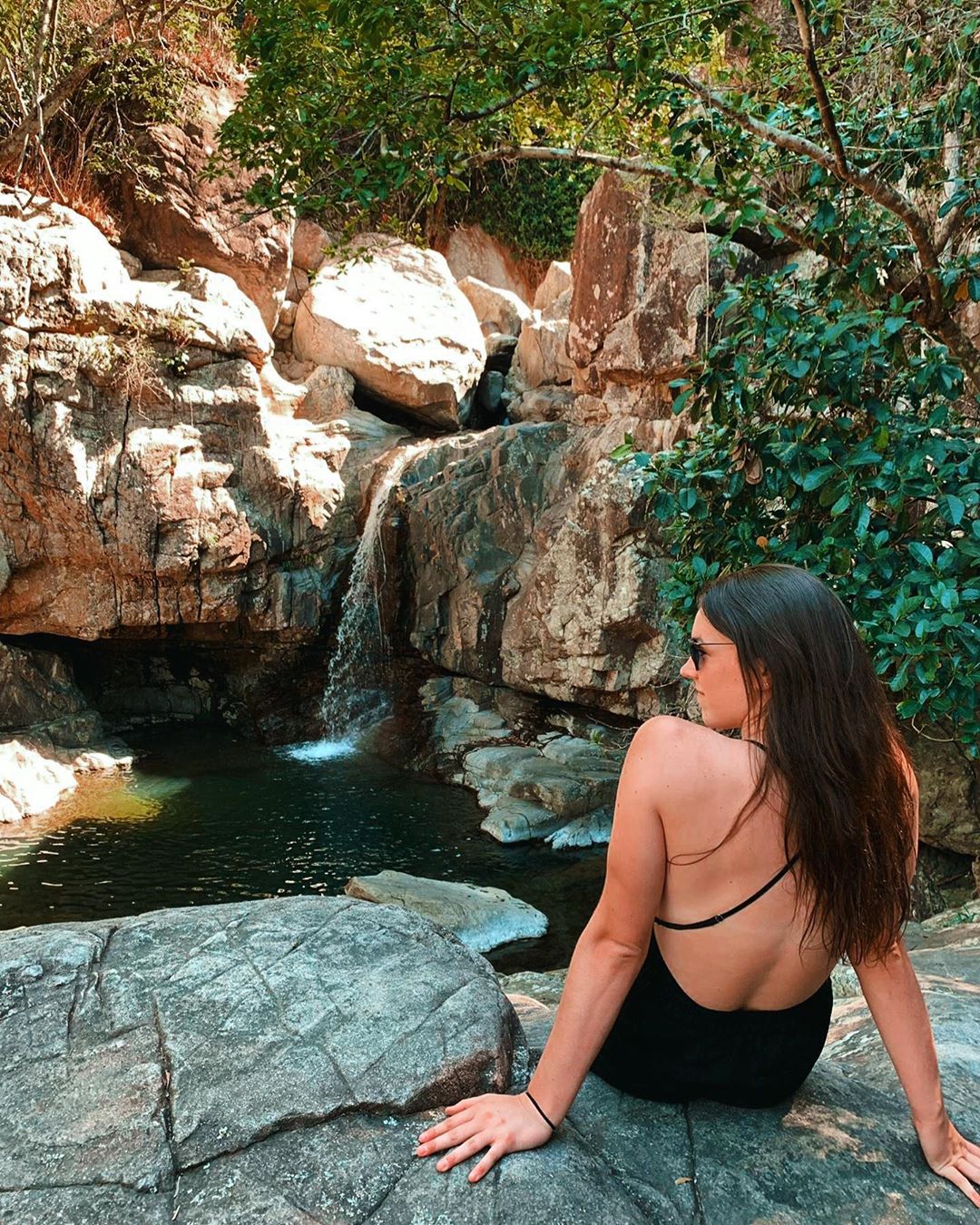 Also, she also loves spending time with her friends and family and never misses a chance to post pictures of them on her Instagram account. Particularly, she considers her mother as her best friend and out of many, in one of her Instagram posts, she uploaded a picture along with her mother captioning "My best friend."

Currently, Carleton plays as a Guard for the Minnesota Lynx of the Women's National Basketball Association (WNBA). 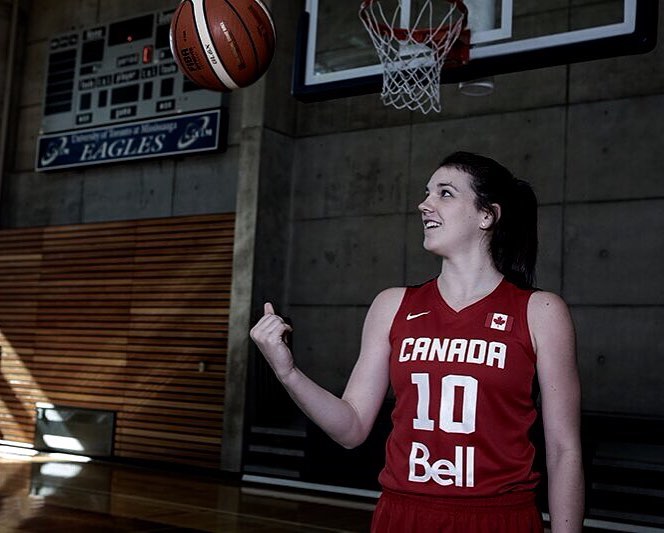 As an amateur player, she has played for the U-18 team of Canada as well as played college basketball for the Iowa State Cyclones.

For More Bio Of WNBA Player Stay Tuned With Playerswiki.