Born on May 9, 1975, in Omaha, Nebraska, Brian Deegan is an American professional Freestyle Motocross rider. Brian developed a passion for racing at a very young age, and at the age of 17, he decided to follow his and his father's faith and became the founder of Motorcross, "The General of the Metal Mulisha Crew."

Deegan is the most decorated freestyle motocross rider in X Games history. He is also nominated as the best male action sports athlete in the ESPY award. Brian currently has an estimated net worth of $10 million in 2022.

Brian Deegan has an estimated net worth of above $10 million and enjoys a very good salary annually. Furthermore, he is the winner of various tournaments, and the prize pools from tournaments all add to his revenue and financial success.

As per a report, Deegan's career earnings in 2013 were reported to be $18 million. Since he still pursues his racing career, he is projected to earn much more shortly. Apart from all this, his annual income exceeds $2 million. 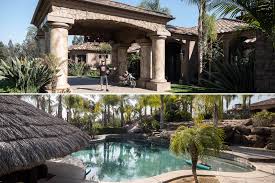 His huge bank balance has helped him indulge in some of the luxuries he likes. He is not just a motocross fanatic but is also fascinated by cars. He is a collector of cars, and his collection includes a 2007 CLS55 AMG, 2007 Range Rover, 2007 Escalade, and a 2007 4x4 Chevy. 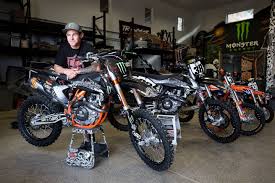 He owns a huge house in Temecula, California, US, which was also featured on MTV Cribs. Suffice to say, and his success has helped him to live a luxurious and comfortable life. Besides his California home, he is also reported to have some other mansions.

Brian Deegan is happily married to Marissa Deegan and has two young sons, Haiden and Hudson, and a daughter, Hailie. The couple tied the knot after being together in romantic relations for a long time.

His eldest son, Hayden, has a keen interest in motocross racing like his father and has become a top amateur motocross racer. In contrast, his daughter races Trophy karts and his youngest son, Hudson, has just begun riding dirt bikes. His children are following in the footsteps of his father. 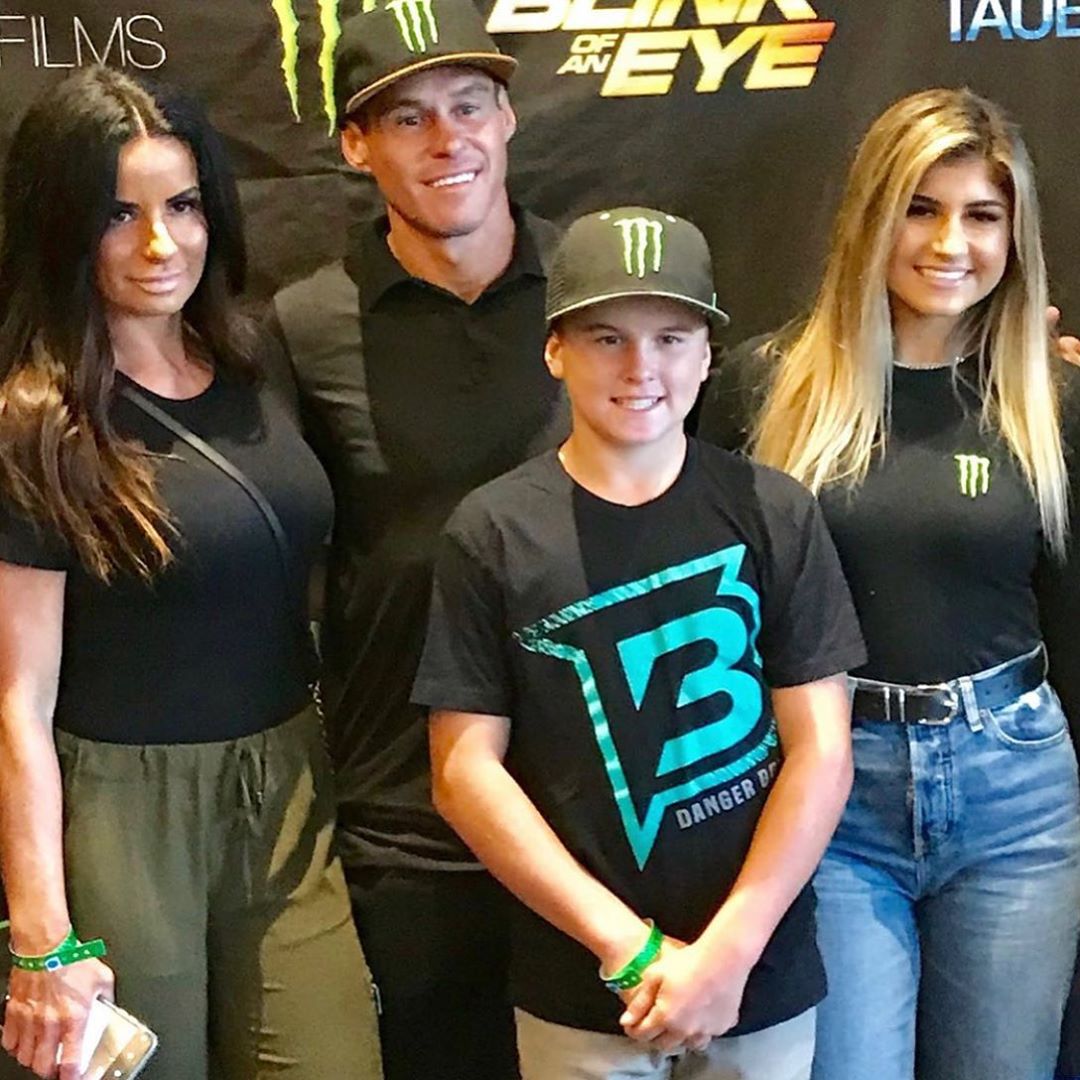 Brian Deegan with his wife and children SOURCE: Instagram

Besides his achievement, Brian has also proven himself in business by building Metal Mulisha into a highly successful brand. Besides Metal Mulisha, Deegan has also got various sponsors and endorsements.

Apart from Motocross riding, he can be seen in various charity works like in support of Sandals Church in Riverside, California and their work with the poor. He donated his custom Jesse James West Coast Custom Choppers motorcycle to be raffled off. He is seen to be working hard every chance he gets to support children's causes and brighten the lives of those around him.

There was not much information available about high school and the educational career of Brian Deegan. After graduating from high school, at 17, with only a credit card, a dirt bike, and an old truck, he left his town to pursue his dream of motocross.

His performance in the competition astonished the crowd and the AMA officials alike, setting the motion which led to the creation of a new form of motocross which we know today as Freestyle Motocross. 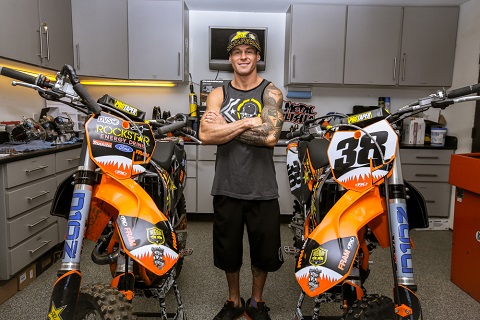 Brian is the first person to do a 360 in a competition. He has won 14 X-game medals and is the only rider to compete in at least one event in every X game. He is at the top of his profession and remains a legend in the Motocross world.