Brett Howden is a Canadian professional Ice-hockey player who plays in the National Hockey League (NHL) for the New York Rangers as their Centre. The 27th overall pick in the 2016 NHL Entry Draft, he has also represented Team Canada at a junior level.

Brett Howden is in a romantic relationship with his girlfriend, Stephanie Shaw.  He reportedly earns around $925,000 as his yearly salary from Rangers and has an estimated net worth of over $500 thousand.

Brett Howden Net Worth and Salary

Brett Howden so far has earned $832,500 from his entire NHL career.

Exploring his relationship status, he is unmarried but reportedly is in a romantic relationship with his girlfriend, Stephanie Shaw. However, he hasn't revealed detailed information about his girlfriend to the general public yet. 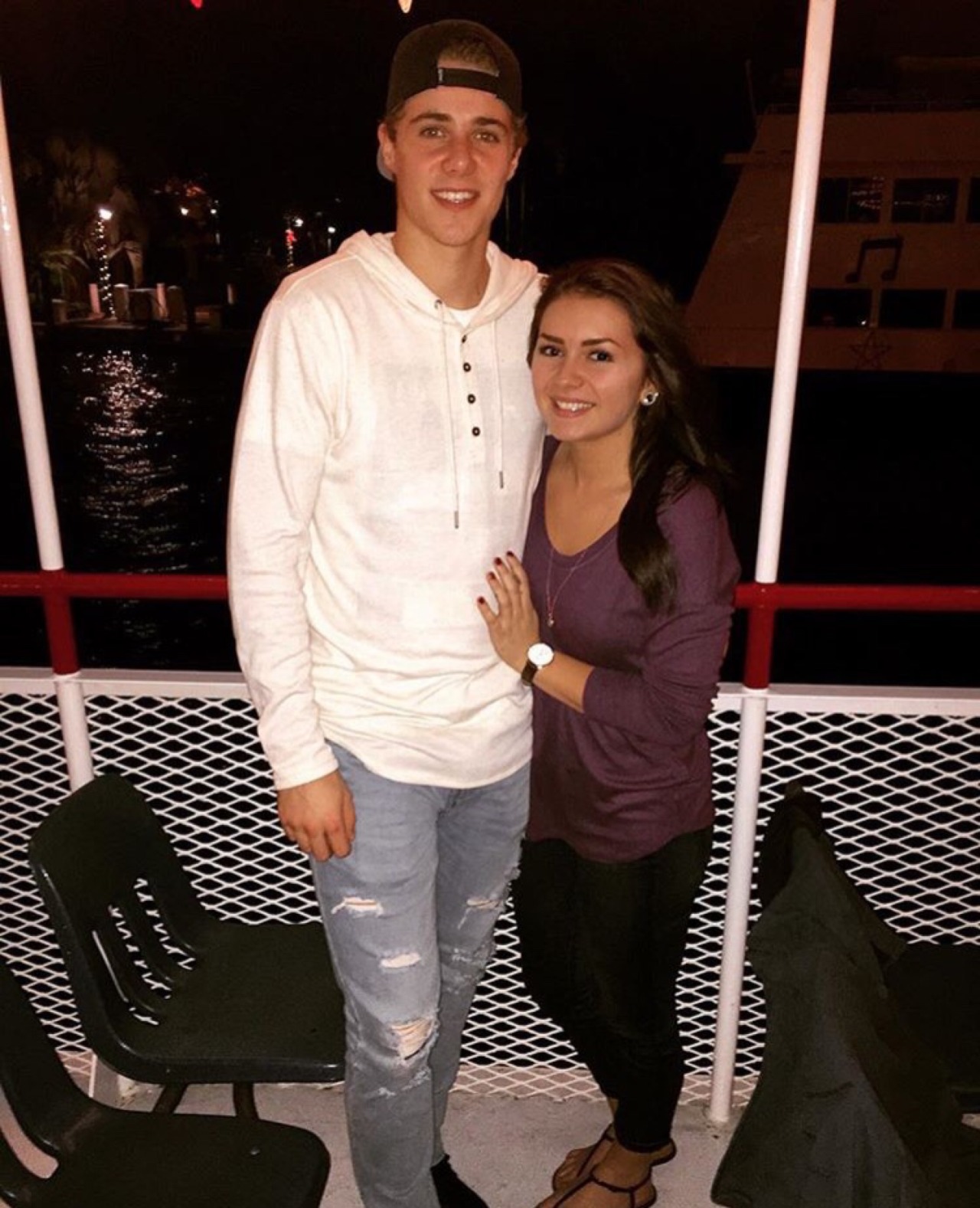 Although the couple is happy in a relationship, they haven't decided to get engaged or married in recent time.

Additionally, he has just started his professional career and currently, he is focused on establishing himself as one of the prominent NHL players similar to Rick Nash.

Brett Howden was born on March 29, 1998, in Oakbank, Manitoba, Canada. Further, the details about his parents and siblings are still behind the curtains. As per his nationality, he is Canadian and belongs to the White ethnic group. Further, he was born under the star sign, Aries.

Howden was traded for Ryan McDonagh and J. T. Miller on 26 February 2018 to the New York Rangers, along with Vladislav Namestnikov, Libor Hajek, and a draft picks of 2018 and 2019.

Further, he also served as team Canada's captain, leading the team to an Ivan Hlinka Memorial Cup and eventually winning a gold medal.

Currently, the 20 years old famous sports personality is playing along with his star team-mates such as Filip Chytil, Neal Pionk and many more.