Braydon Coburn is a Canadian professional Ice-hockey player who plays in the National Hockey League (NHL). As of 2019, Braydon Coburn currently plays for the Tampa Bay Lightning as their Defence. Further,  Braydon Coburn has played for other teams like Atlanta Thrashers, and Philadelphia Flyers.

Braydon Coburn's salary playing for Tampa Bay Lightning is reported to be $3,700,000 and has an estimated net worth of over $20 million. Additionally, he is married to his lovely wife, Nadine Coburn and has two children.

If you are wondering about the relationship status of Braydon Coburn, then he is already a married man. He got married to his beautiful wife Nadine Coburn in 2010. After being engaged to each other for some time, the couple tied the knot at Emerald Lake Lodge in the Canadian Rockies in 2010. 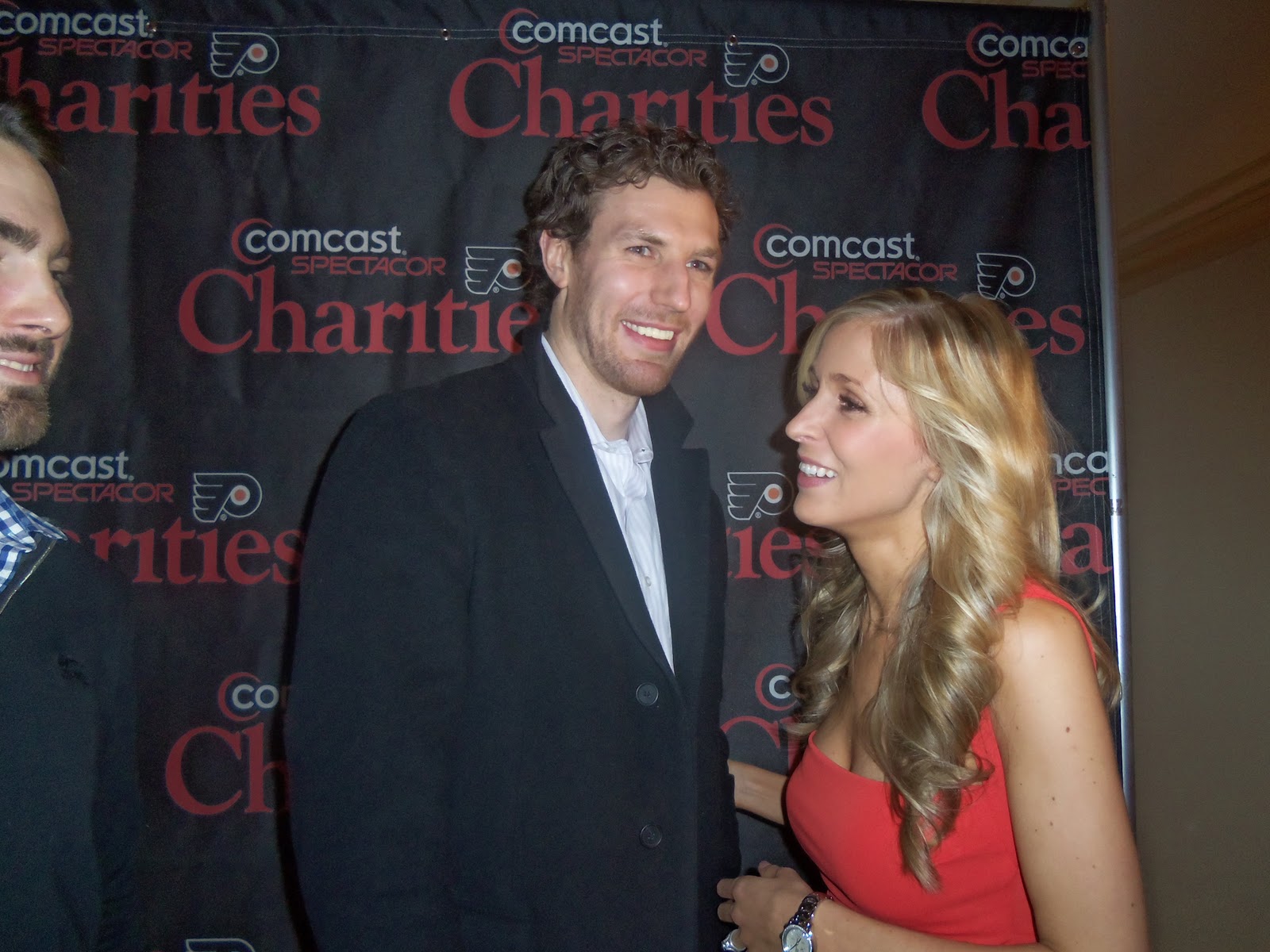 Braydon and Nadine are the parents of two children. Nadine gave birth to their first child; a daughter named Rory on Oct. 17, 2011. Their second child; a son named Blair was born in 2013.

Braydon Coburn Net Worth and Salary

As of 2019, Braydon Coburn has an estimated net worth of over $20 million who is still to reach the level of Sidney Crosby having a net worth over $55 million. Further, the NHL player has an average salary of $3,700,000 annually which is a little higher than Andrei Vasilevski's salary.

Braydon Coburn was born on February 27, 1985, in Calgary, Alberta, Canada to father Gradon and mother Gwen Coburn. As per his nationality, he is Canadian and belongs to the White ethnic group. Further, his star sign is Pisces.

He played minor hockey for Shaunavon, Saskatchewan, where he grew up as a child. Coburn was selected by the Portland Winter Hawks for the first time in the Western Hockey League (WHL) Bantam Draft after his Bantam season in 1999–2000. Coburn played Midget AAA hockey for the Saskatchewan Midget Hockey League's Notre Dame Hounds the following season.

Coburn was originally chosen by the Atlanta Thrashers in the 2003 NHL Entry Draft in the first round, eighth overall. In exchange for defenceman Alexei Zhitnik, Coburn was traded to the Philadelphia Flyers on February 24, 2007 (the NHL trade deadline).

Approaching the 2014–15 trade deadline, with the Flyers outside the 2015 playoff position, Coburn was traded to the Tampa Bay Lightning in exchange for defenceman Radko Gudas.

Currently, he shares the arena with his fellow teammates such as Anton Stralman, Alexander Killorn and many more.