Sevierville native, Brandy Pearl, is a wife of an American college basketball coach and the head coach of the Auburn Tigers men's basketball program, Bruce Pearl. Married since 2009, Brandy has been a big part of the Auburn program.

Scroll Down to know more about Brandy Pearl and her married life with Bruce Pearl.

Tied The Knot With Bruce Pearl

For those who don't know, Brandy Pearl is the 2nd wife of Bruce Pearl. First, Bruce was married to Kim. They tied the knot in 1982 and eventually parted ways in 2007.

The following year, Bruce and Brandy started dating. Further, they were engaged and eventually tied the knot on August 29, 2009. 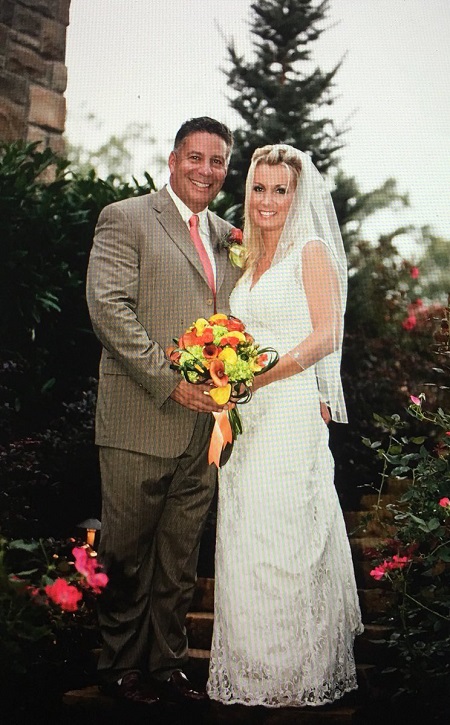 Back in 2016, the Auburn coach took to Twitter to post a picture from their wedding day and wrote some words about his spouse. "Seven years ago, I promised God to Love and Honor Brandy. She is my best and most trusted friend! Beautiful woman!"

Currently, the couple lives in Auburn, Alabama, with their dog Stewy!

No, Brandy and Bruce Pearl are yet to have their bio child. But Brandy is step-mom to Bruce's four children Jacqui, Michael, Leah, and Steven, from his first marriage to Kim. 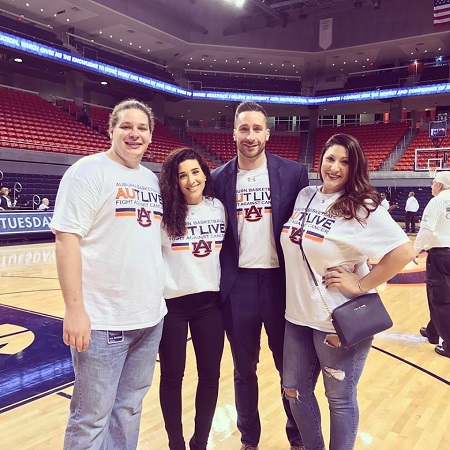 Steven, is now his assistant coach at Auburn, while daughter, Leah, works for Turner Sports.

Brandy Pearl was born as Brandy Rena Samuel on April 30, 1974, in Sevierville, TN. She is the daughter of Mrs. Rena Kay Dean and was raised alongside younger brother Marc. She holds an American nationality and belongs to the white ethnic background.

Brandy was probably married to Mr. Miller before meeting Bruce. Hence she became known as Brandy Miller. When or why Brandy's divorce is unknown.

As of 2020, Brandy Pearl's net worth is under review. However, she shares a tremendous net worth of $5 million with her husband.

Brandy and Bruce is part owners of an Auburn boarding and grooming business as Brandy has a particular affinity for dogs and wanted to get involved in the business.