Brad Miller (fully Brad Austin Miller) is an American professional baseball infielder for the Philadelphia Phillies of Major League Baseball. He formerly played for the Seattle Mariners, Tampa Bay Rays, Milwaukee Brewers, Cleveland Indians, Phillies, and St. Louis Cardinals. As of May 30, 2021, his MLB statistics include a .243 batting average, 100 home runs, and 333 runs batted in.

While playing at the college level, Miller was named twice to the United States national collegiate baseball team.  He made his MLB debut for the Seattle Mariners on June 28, 2013. From that point until 2015, he had 36 home runs, a grand slam, and 122 RBIs coming in a total of 343 games. 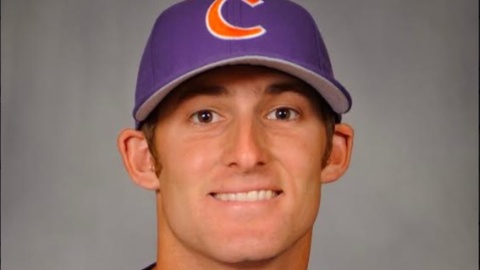 He would remain with the Brewers until February 2019. With the Brewers, the Florida-born infielder/designated hitter averaged .230, recorded two home runs, six walks, 4 RBIs, and 4 runs coming from the 27 games he played for. After the Brewers, he briefly spent his time with the Los Angeles Dodgers of the Minor League. On March 24, 2019, he was signed by the Cleveland Indians with the anticipation to replace an injured Jason Kipnis at second base. He appeared in 13 games for the Indians scoring one home run, four bases at balls, four runs, and hitting an average of .250.

How former Colorado Rockies first baseman, Todd Helton is receiving a big chunk of money even after retirement

Brad Miller's Net Worth And Salary

Spotrac mentions his current salary while being with the Philadelphia Phillies is set at $3.5 million. A season earlier, he had signed a $2 million a year contract with the St Luis Cardinals. For his time at the minor league in 2019, he grossed in paychecks of close to $200,000. 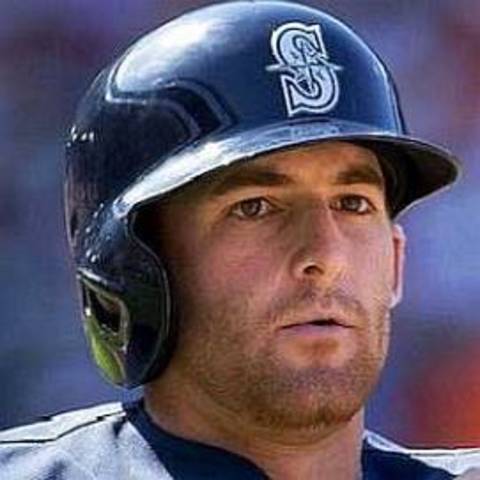 Brad Miller was selected by The Texas Rangers in the 39th round of the 2008 MLB Draft, but he elected to attend Clemson University on a full college baseball scholarship SOURCE: MLB/St. Louis Cardinals

Miller's first contract with the Seattle Mariners saw him being offered a salary of $750,000 for the year 2013. The following year, the Mariners, waived it off to $490,000. For the next two years, he was respectively assigned to a yearly income of $510,100 and $527,600. As per the assessment, his career earnings since 2011 have surpassed more than $22million - considering the salaries alone. His, net worth, however, is estimated to be way more than that - about times two - $45million in approximation.

Miller appears to be pretty single - suggested by his extremely covert personal accounts. For some time, media have failed to grasp the whereabouts of his love life. The fact that he remains detached from the social network also adds to the mystery of his life outside the baseball pitch.

He though is reported to being a bamboo aficionado. He happens to enjoy keeping plants in his Florida home. The six-foot-two infielder says the plants are low maintenance enough to keep up with a baseball schedule. In June 2019, he bought a "lucky bamboo plant" from a shop in Philadelphia's Chinatown, which he believed helped stop the Phillies' seven-game losing streak.