Brad Lidge is an American former professional baseball pitcher who played for the teams like Houston Astros, Philadelphia Phillies, and Washington Nationals. Additionally, Brad was drafted by the Houston Astros as a 17th overall pick in the 1998 Major League Baseball draft.

As of 2019, Brad has an estimated net worth over $30 million, which is entirely generated from his professional career. Also, he has collected $55,335,000 as entire career earnings, playing ten seasons in Major League Baseball. Besides, he is a married man and currently enjoying a blissful marital relationship with his wife Lindsay Lidge.

Brad Lidge Earnings; How much is his Net Worth?

Brad's career earnings and contract are tabulated below:

Besides, the details about his properties such as house and cars are not in the media yet. However, his name and fame clearly suggest that he must be the owner of some of the expensive cars and a luxurious house.

As per the reports, Brad's home in Boulder, CO which was bought for $1.3 million in 2012 was sold for $2.12 million in 2018. Additionally, he currently resides in a lavish house in Englewood, Colorado whose details are yet to be revealed.

Is Brad Lidge Married? Know about his Personal Life in brief

Brad Lidge belongs to the married club and he is happily married to his wife Lindsay Lidge. The couple tied their knot in 2001. 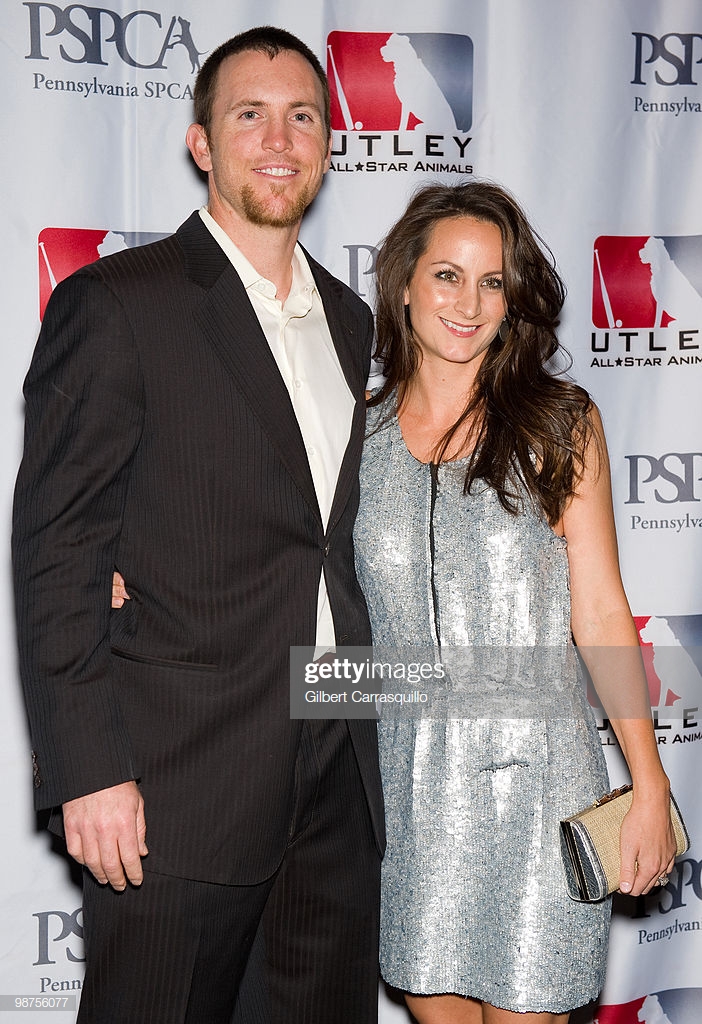 Likewise, Brad and his wife seem to be satisfied with their marital relationship as we never got a chance to hear the news about their divorce or separation. Instead, they are regularly spotted enjoying their free time romantically and going for a vacation in an exotic destination.

Brad stands in the height of 6 feet 5 inches and weighs around 210 lbs.

Brad was born on December 23, 1976, in Sacramento, California to Ralph Lidge Jr. and Debbie Lidge. As per Brad's birth, he is an American and belongs to white ethnicity. Moreover, Lidge was born under the star sign Capricorn.

From his early childhood, Brad was an avid athlete who played football, basketball, and baseball as a kid. Brad went Cherry Creek High School where he stepped into his baseball career. Later, he attended the University of Notre Dame and played college baseball for the Notre Dame Fighting Irish baseball team.

As of now, Brad is a retired professional baseball player. In his entire playing career, he has played for the team like Houston Astros, Philadelphia Phillies, and Washington Nationals. Brad was initially drafted by the Houston Astros as a 17th overall pick in the 1998 Major League Baseball draft. 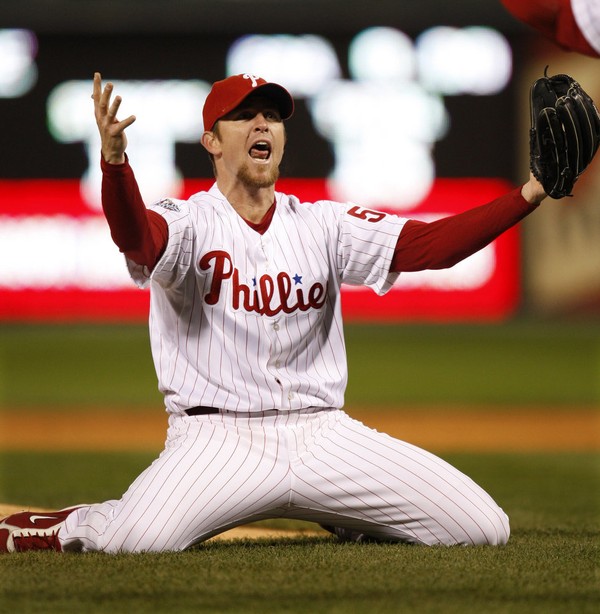 He made his professional debut on April 26, 2002, for the Houston Astros and played for the last time on June 16, 2012, for the Washington Nationals. In his entire career, he played along with the famous baseball players like Jordan Zimmermann, Kurt Suzuki, Stephen Strasburg, Ryan Zimmerman and many more.