Boubakary Soumare is a professional football player who plays for Premier League club Leicester City. The former France youth international footballer is currently listed in the squad of the national football team of Senegal that is playing in the FIFA World Cup 2022.

Furthermore, Soumare plays as a midfielder, and he wears jersey number 42 in his current team. Since 2006, Soumare has been playing football professionally and is still active in this sport. Throughout his career, Soumare has got a chance to play for multiple clubs.

Soumare makes a good amount of money from being a professional footballer. Since 2021, Soumare has been playing for Leicester City, and his deal is worth €20.00m. According to Spotrac, his weekly salary is £99,038, while his annual salary is £5,150,000. 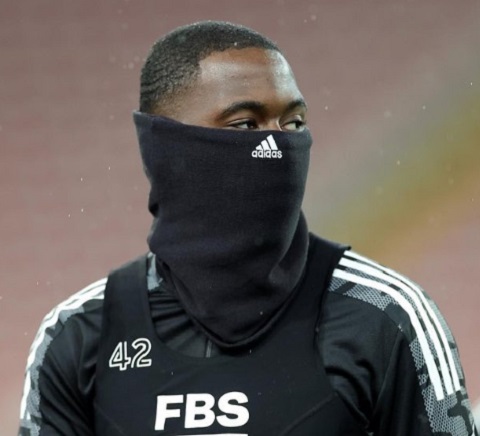 Before coming into his current team, Soumare was associated with LOSC Lille. While playing for them, he earned £83,000 per week and £4,316,000 per year, as reported by Salary Sport. No doubt, Soumare has amassed a massive fortune, and his net worth may be around $2 million.

Furthermore, Soumare not only makes money from his professional football career but also from brand endorsements.

Relationship Status: Does Soumare Have a Girlfriend?

The current relationship status of Soumare is single, as he is not engaged in any romantic affairs. The young footballer appears to be focusing on his career rather than searching for a girlfriend. Meanwhile, Soumare is also of a private nature and prefers to keep his personal details far from the people's eyes. 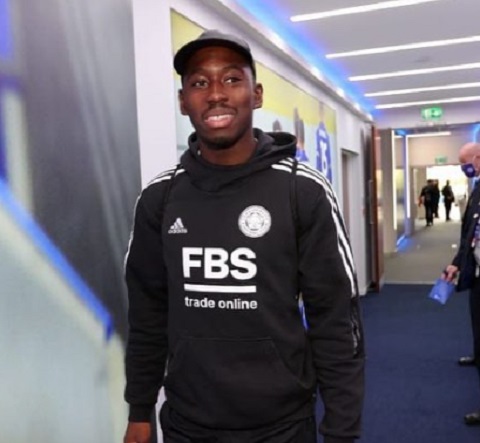 He has a decent fan following on his Instagram handle, but the footballer has not made a single post about his love life. We can follow Soumare on Instagram as @bsoumare24. Moreover, Soumare has been making regular posts on the respective platform since July 2, 2021.

As said earlier, Soumare began his football career after joining Paris FC in the year 2006. Until 2011, he was with the same team and later moved to Paris Saint-Germain. Moreover, his senior career began with Paris Saint-Germain B, with whom he appeared in 8 professional games. 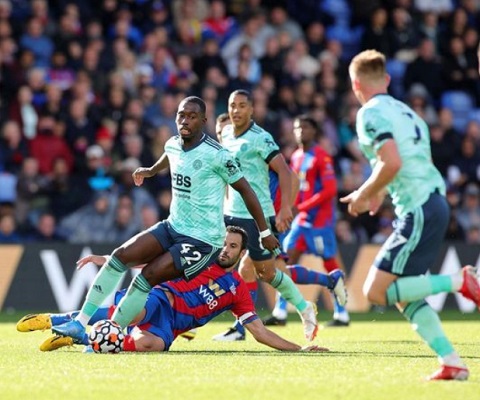 Boubakary Soumare in one of his professional games  SOURCE: Instagram @bsoumare24

Talking about his career on the national team, Soumare has already played for the youth teams of France. As we know, he is also of Senegalese descent and is now listed in the national football team of Senegal.

Boubakary Soumare was born to his parents on February 7, 1999, in Noisy-le-Sec, France. It is reported that he is of Senegalese descent. From this, it can be said that Soumare's parents also have Senegalese background.

Furthermmore, Soumare holds dual nationality of France and Senegal. Soumare peaks at an impressive height of 6 feet 2 inches which is 1.88 m.