Big Cass Admits to Struggling With Alcoholism, Mental Health Issues after being Fired from WWE 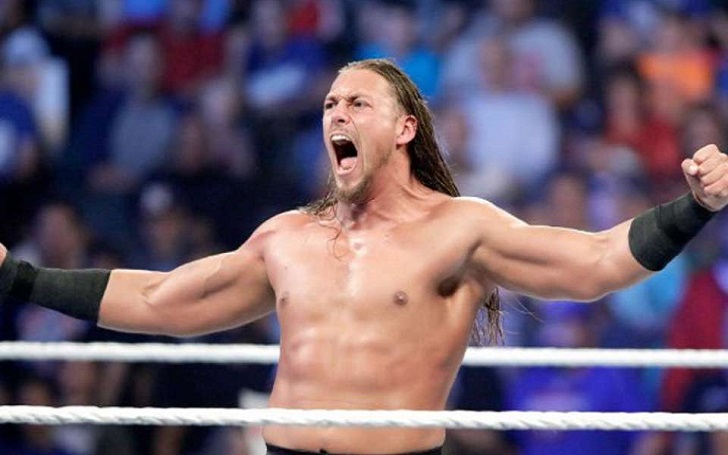 Big Cass recently talked about how he struggled with alcoholism and mental health issues after he was fired from WWE.

William Morrissey, who gained popularity in WWE and was known as Big Cass- now known as CazXL, spoke at a North East Wrestling show, where he talked about how his life turned into hell and said: "The last time people saw me I was fat, I was drunk, and I was out of shape

The 30-year-old also reached the final two of the 50-man Greatest Royal Rumble last year but was released from the contract after he was found with misconduct during the European Tour.

"I was on the floor going to the hospital because I had a seizure. My life was falling apart, mental health issues, I was an alcoholic."

Morrissey, with his tag team partner Enzo Amore, rose to prominence from NXT and later made a place in WWA main roster. But he had to sideline for 8 months due to injury in summer of 2017. On his return, he got into rivalry with Daniel Bryan. But his behavior with the management team led to his exit from the organization.

He then began performing at a House of Hardcore event after he got a wake-up call.

“Six months later [after the seizure], I’m 300 pounds, I’m a tank, I’m shredded, I look amazing, I’m in the best shape of my life. Nothing’s gonna stop me, I can tell you that.”