Bibars appeared as a young football player for the first time in 2006 in Hapoel Tel Aviv, based in Israel. Since then, Natcho has been playing professional football. He had earned eighty-five caps for his national team Israel. Bibars wears the number six for his current club, FK Partizan. He had won the Russian super cup, the Russian Premier League and Israel State Cup playing for a diverse team.

Bibars Natcho, also known as Natcho, was born in Kfar Kama city of Israel on Feburary 18, 1988. Since he was a child, he has been interested in football. Later in life, he rolled to play professional football. He stands 5 feet 9 inches tall, has an athletic shape, and weighs 73 kilos as of 2022. 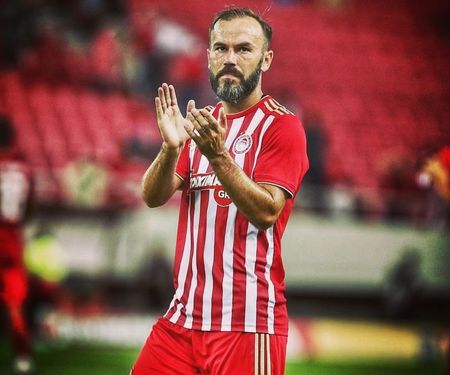 As of 2022, Natcho, an experienced midfielder with the FK Partizan, is Married man. He tied the knot with Talia Achmiz, who is also from Circassian-Israeli. They were married in 2010 in the presence of their relatives and close friends. 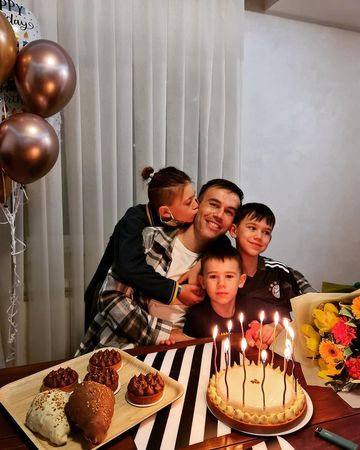 Natcho couple gave birth to the three children, and their first child was born in 2012. They gave their first child a name after Natcho's late father, Akram Natcho. Natcho lives his happy life with his family in Israel.

Also, find the biography and relationship status of Eran Zahavi.

Natcho, FK Partizan's experienced midfielder, is a skillful football player. Since early 2019, Natcho has been with Partizans. He started his early career as a newcomer player with the Hapoel Tel Aviv club. According to the transfer market, Natcho's current market worth is €1.50M. His most outstanding market value as of Feburary 23, 2015, is €14M. Natcho makes £260,000 every year or £5,400 per week. 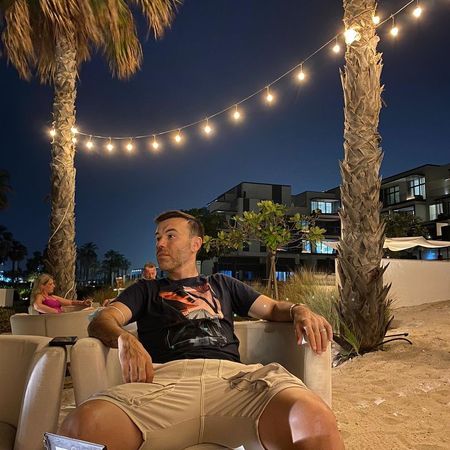 He resides in Israel, where he retains a residence and appreciates an extended standard of living. Natcho has a net worth of $3 million in 2022. He also generates money from advertisements and commercials collaborations. He hasn't disclosed how much money he makes from ad partnerships. His contract with Partizan expires on June 30, 2022.

Natcho, along with fellow clubmate Avihai Yadin, was summoned for the Senior team-friendly game against Northern Ireland on August 12, 2009, but was not capped.

Natcho made his national team debut in a friendly against Romania on March 3, 2010, when he came on as a substitute for former teammate Gil Vermouth. Against Azerbaijan, he scored his maiden international goal (September 7, 2012).