Betty Bernice Lennox is famously known as Betty, Betty Basketball, Betty Big Buckets, and B-Money. She is an American former basketball player who played in the WNBA for teams like Minnesota Lynx, Cleveland Rockers, Seattle Storm, Los Angeles Sparks, and also with several other overseas teams. She has also coached College students at Penn Valley and currently trains students

Former Minnesota shooting guard has an estimated net worth of $1.5 million as of 2019. She is now a social activist but also trains college students. Previously, she served as a coach for Metropolitan Community College- Penn Valley where she earned $50,000 annually. 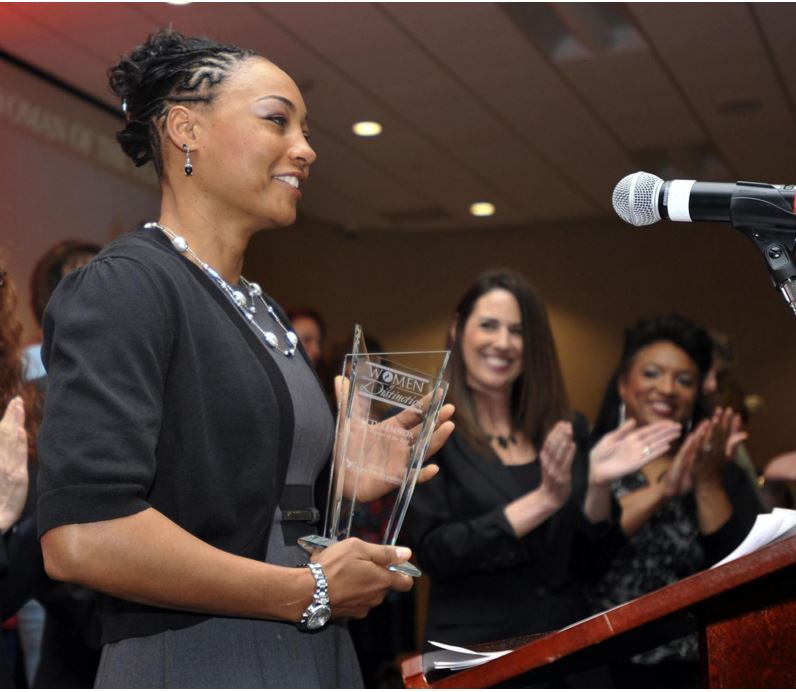 Betty seems to be single. She has no records of any previous affairs and marriage. The 40 years old former WNBA players have devoted her life to basketball. 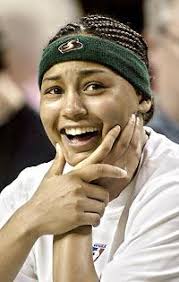 Besides her profession, she is now a social activist who is contributing time and effort to elevate society from social taboos. She has her own Foundation, Lennox Foundation and she is also the basketball trainer for the rookie players.

Betty was born in Oklahoma and she is the eighth of nine children and the youngest daughter in her family. She has five brothers whose names are Freddy, Karl, A. B., Alfred, and Charles. She also has three sisters named Lela, Ruby, and Victoria, all of them older than she.

Her mother's name is Bernice Jefferies and her father's name is A. B. Lennox. Her family occupation was farming and when she was 10 she used to load bales each weighing 30 to 40 pounds.

Career and Life After Retirement

Batty started to play basketball from childhood age and while she was in high school(Fort Osage), she used to be played from defense and when she was in college(Louisiana Tech) in 2000, she got her first draft to WNBA and she was picked up by Minnesota Lynx. Sue Bird and Lauren Jackson used to be her pat at the Lynx team.

The 5.8-inch tall shooting guard used to be a Coach of Metropolitan Community College-Penn Valley and nowadays she travels nationwide because she is a basketball trainer for many college students.

She is also a motivational speaker and youth mentor and in March 2016, Lennox won the award for Woman of the Year at the 2016 Women of Distinction Awards.

Lennox has her own Foundation, Lennox Foundation which was established in 2005. Her organization's core objective is to support children who were victims of neglect and abuse and her mission is to give these children better experiences and the chance to succeed with support, education, and love and She was presented with the WNBA’s Community Assist Award in June 2006 for her charitable work.